In a Tuesday appearance on "The View," former acting Democratic National Committee head Donna Brazile insisted she never used the word "rigged" in her book where she complained about Hillary Clinton's arrangement with the national party.

Brazile made headlines when an excerpt of her book, published in Politico Magazine last week, alleged Clinton seized control of the DNC in August 2015, long before the first Democratic primaries and she became the 2016 Democratic candidate.

Brazile, however, downplayed the controversy in the interview, claiming it was really just a mundane money dispute and she had "great affection and respect" for the former secretary of state.

"First of all, I never used the word ‘rigged' in my book," Brazile told "The View" hosts. "I used the word ‘cancer,' in that I was uncomfortable with the cancer that I found when I became chair."

"When I learned that Hillary was bailing our party out, giving us $3.5 million a month to keep us floating, I appreciated that. But I wanted control over, Whoopi, was that if I raised a $1, $1.50, I wanted to spend my money without asking permission," she said, directing her answer to co-host Whoopi Goldberg.

But the excerpt published in Politico shows she did use the word "rigged," and she suggested she had found "proof" the nomination process was rigged.

"I had promised Bernie when I took the helm of the Democratic National Committee after the convention that I would get to the bottom of whether Hillary Clinton’s team had rigged the nomination process, as a cache of emails stolen by Russian hackers and posted online had suggested," Brazile wrote.

"By September 7, the day I called Bernie, I had found my proof and it broke my heart," she wrote a few paragraphs later. 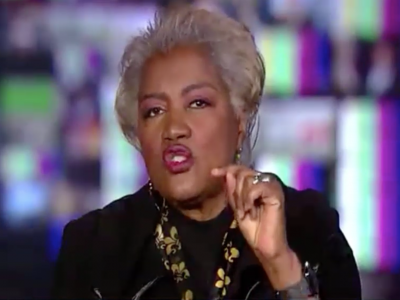 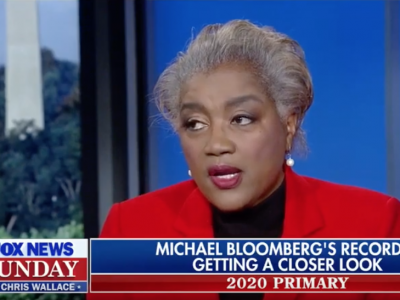 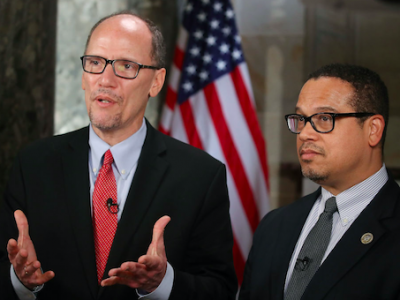 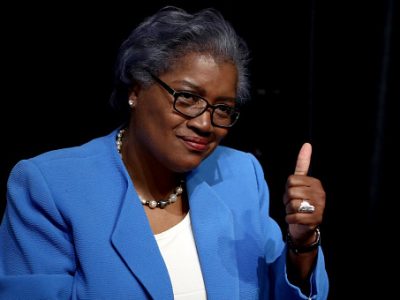 Brazile on Emerging Democratic Party Leaders: ‘I Have a List of About 52 of Them’ 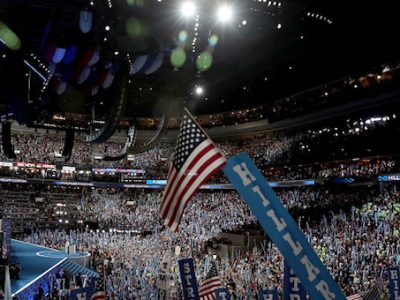 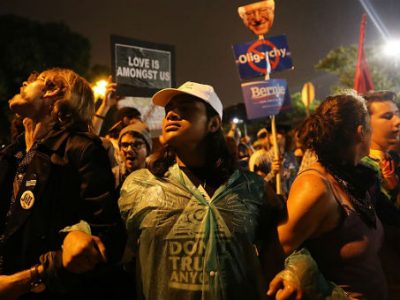 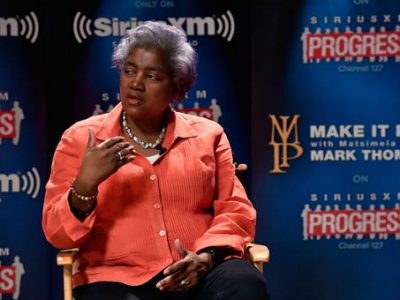 Brazile Sides With Hillary Clinton: 2016 ‘Was Not a Legitimate Election’