As Mayor, Pete Buttigieg Saw His Own Street Repaved

Top aides to former South Bend, Ind., mayor Pete Buttigieg expressed interest in the repavement of a small segment of road directly in front of the mayor’s home shortly before the city repaved the street in August 2017.

Though his street was not initially slated for repavement by the city in the summer of 2017, emails obtained through a Freedom of Information Act request show that Buttigieg’s then-chief of staff Angela Kouters expressed concern that Buttigieg's home would not benefit from road maintenance.

"What’s going on with the paving on North Shore? It wasn’t on the latest paving list," Kouters wrote in an email to the city's then-deputy director of public works, Jitin Kain. Kouters sent the email two days before the city released its paving schedule.

Kain indicated that he had "mentioned to the mayor that north shore was being added," and the work in front of the historic home that Buttigieg purchased in 2009 was completed 10 days later, city records show. South Bend records indicate that the city itself had deemed Buttigieg’s street to be in good condition at the time it was repaved. The portion of the road in front of his home was in better condition than nearby blocks on the same street that were not repaved in 2017, according to city records.

The Buttigieg campaign did not respond to a request for comment.

"When Ms. Kouters saw the new list with North Shore Drive added, that is when she asked about the paving and said, ‘It wasn’t on the latest paving list.’ … She was surprised to see it added," he told the Washington Free Beacon.

Neither Kouters nor Kain responded to requests for comment. 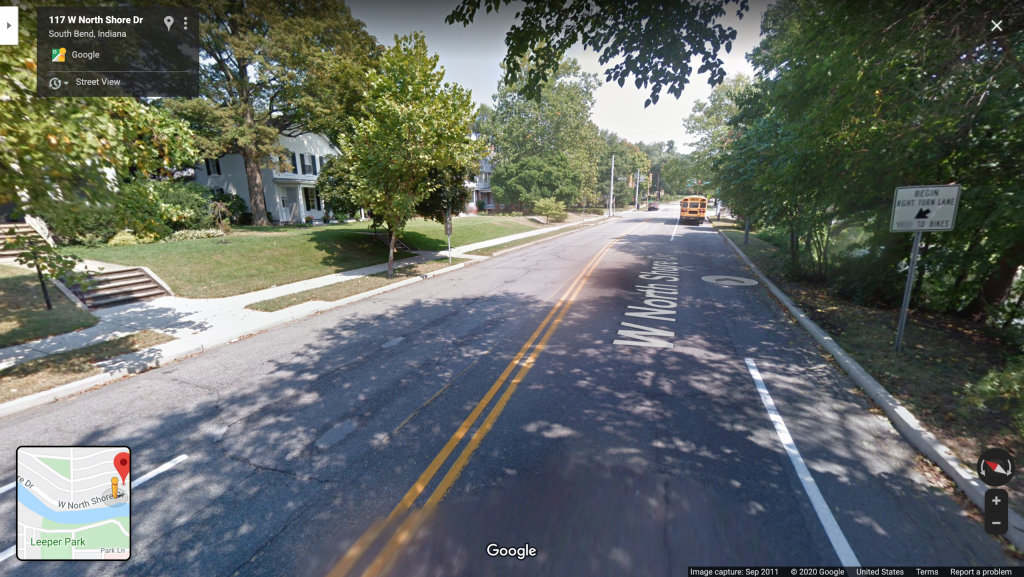 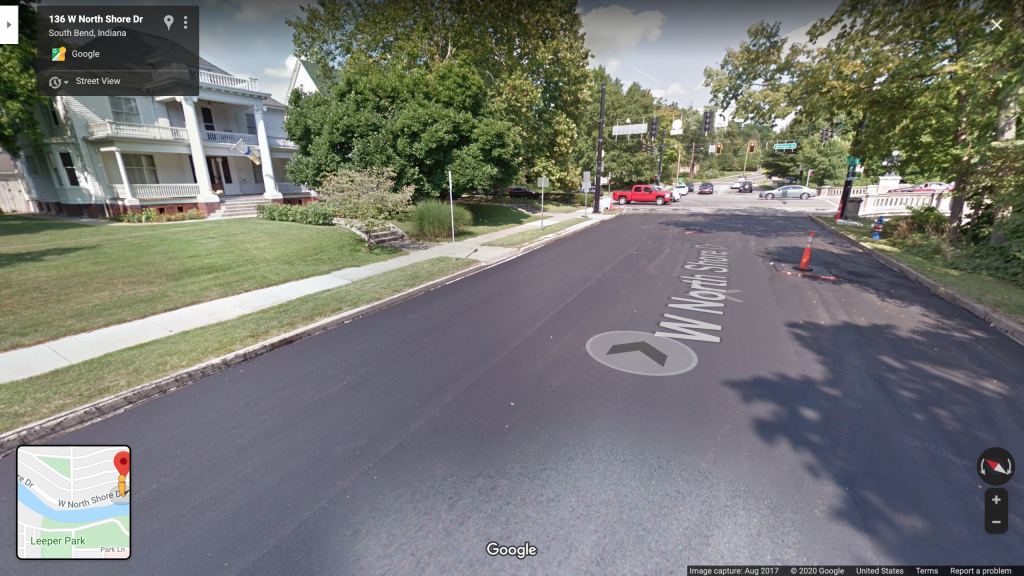 Buttigieg was elected mayor of South Bend in 2011 and spent much of his tenure in office working to revitalize the college town's economy. He championed a "smart streets" initiative that eliminated one-way roads, as well as narrowing and beautifying roadways in the city’s downtown. Other streets across the city were simply repaved.

South Bend uses the Pavement Surface Evaluation and Rating (PASER) scale, a 10-point rating system used to evaluate pavement conditions, according to a press release. Roads that receive a score between one and four are recommended for repaving. A full list of street assessments by South Bend in March 2017 shows the portion of North Shore directly in front of Buttigieg's home, stretching from Michigan St. to Lafayette Blvd., was rated a six, indicating it was in "good" condition.

Horvath, South Bend’s public works director, emphasized that PASER ratings are "only one part" of the decision-making process. He added that it is not uncommon to make additions to the paving list during the season. The city’s press release cites only to the PASER ratings.

"I want to be very clear when I tell you that the Mayor had nothing to do with generating the paving list," he said.

South Bend’s 2017 budget shows $1.49 million spent on "road improvements," with the city’s internal paving list indicating that 130,335 square yards of road were paved at a cost of $11.43 per square yard. Taxpayers spent more than $45,000 to pave the 0.2 mile stretch of North Shore in front of Buttigieg's home.

A draft press release circulated among Department of Public Works employees indicated that Buttigieg’s block was repaved because it was "initially left out when other portions of the street were paved in 2014" due to forthcoming sewer work.

Neighboring blocks were repaved that year and rated in excellent condition. Other blocks on the street, however, were not repaved and remained in worse condition than that of the mayor's street.

Buttigieg's street was in better condition than 31 of the 32 roads paved during the same round of road work in 2017, according to the city’s assessment of street conditions. The roads repaved by the city in 2017 held an average rating of 3.6.

"You can only look at something for so long and feel frustrated before you just have to get in and do something yourself," Buttigieg said.

His purchase has proved to be a good investment. While the median home value in South Bend is $125,000, according to the National Association of Realtors, Buttigieg, who has spent time renovating the house, has seen his property value more than double to an estimated $262,300 since 2009, according to the association's estimate.

The Cruelty Is the Point: Biden Drops Billions on Bike Lanes, Speed Cameras

Only Democrats Are Allowed To ‘Make History’