Apple CEO And Outspoken Trump Critic Tim Cook: ‘We Stay Out of Politics’

Cook has interjected in a number of political issues; Apple employees also donate overwhelmingly to Democrats

Apple CEO Tim Cook, who just last month explained why companies should get involved in politics, claimed that his company "stays out of politics" despite his interjection on a number of political issues against President Donald Trump since he became president.

Employees at his company have also donated almost exclusively to Democrats this election cycle and have overwhelmingly favored the party dating back to the 2004 election cycle, data shows.

Cook made the comments during an interview that was posted on Tuesday by BuzzFeed when asked if he was worried that the Trump administration would punish Apple for his political statements.

"No, a great thing about America is you can have different opinions and different opinions have generally helped the country advance," said Cook. "What we feel–there's a lot of things we don't speak on because there's not a connection to our company. Things that are connected to our company–like our people–we have over 250 DACA employees in our company–and those folks are every bit as American as I am."

Despite fielding a question on his outspoken political involvement, Cook added, "We stay out of politics, but we do engage on policy discussion."

Cook has interjected into politics on a number of occasions this year.

In June, Cook criticized Trump's decision to withdraw the United States from the Paris climate accord.

"I think it’s not in the best interest of the United States what he decided," Cook told Bloomberg at the time. "But in terms of, ‘do you interact with politicians or do you not,' my view is that first and foremost things are about, can you help your country and if you can help your country and you do that by interacting, then you do it. The country eclipses politics."

Cook personally tried to convince Trump to remain in the agreement, Bloomberg reported.

Following the tragic August events in Charlottesville, Va., Cook engaged in the follow-up by sending an email to employees saying that the company would donate $1 million to the Southern Poverty Law Center (SPLC), a liberal nonprofit that is best known for its "hate map" consisting of groups the SPLC deems "domestic hate groups" that contains mainstream conservative groups alongside racist groups such as the Ku Klux Klan. Cook also placed a donation button to contribute to the group in its iTunes store.

One month later, in September, Cook attacked Trump over his position to end the Deferred Action for Childhood Arrivals program (DACA) and called for its extension. The Independent reported that Cook, whose company employs hundreds of DACA beneficiaries, would pressure politicians on the issue.

"People should have values," Cook said last month during a conversation with former New York Mayor Michael Bloomberg on why companies should get involved with politics. "Companies are nothing more than a collection of people. So by extension, all companies should have values. As a CEO, I think one of your responsibilities is to decide what the values of your company are, and lead accordingly."

Individuals who work at Apple have given $143,148 in political contributions so far for the 2018 election cycle, data from the Center for Responsive Politics shows. Slightly more than $130,000–or 92 percent–of these contributions went to Democrats. Only $4,666 of Apple employee donations supported Republicans. 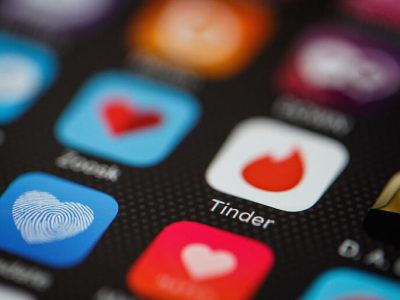 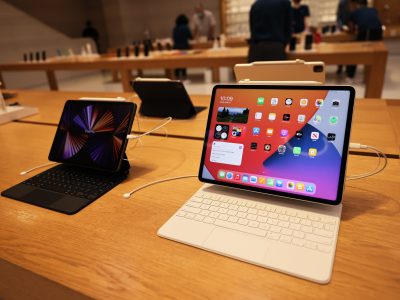 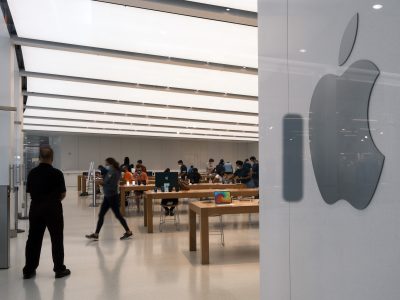