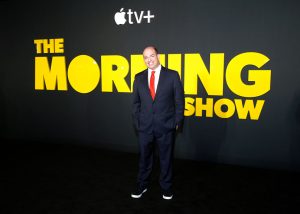 Not even CNN has kind words for Apple TV+'s inaugural program, The Morning Show, which is based on a book by network host Brian Stelter. 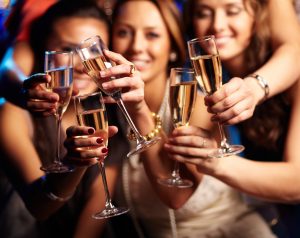 Residents of Cupertino, Calif., and the surrounding enclaves populated by wealthy liberals will soon have the opportunity to attend a government-sponsored "poverty simulation" designed to educate participants on "the reality of a Silicon Valley that grows in disparity as much as prosperity." 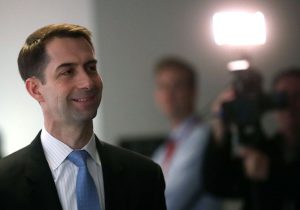 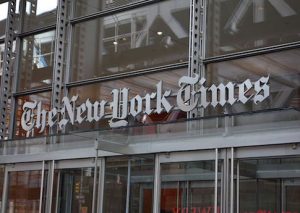 Apple News is quickly becoming a news behemoth, rivaling other social media giants in terms of its influence. Slate reported in a September profile that referrals to its site from Apple News had tripled in a year, surpassing even Facebook as the top driver of traffic to the site. A The Information article cited a source claiming that “Apple News has generated half of Vox.com’s daily traffic at times.” And no wonder: the app comes preinstalled in the hundreds of millions of iPhones, iPads, and other products Apple has sold. 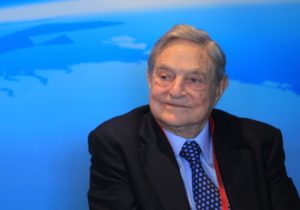 Liberal billionaire George Soros drastically increased his shares in a handful of tech companies after previously bashing such companies as a "menace" and while a coalition of progressive groups he financially backs pushes a campaign that includes a goal of breaking up Facebook. 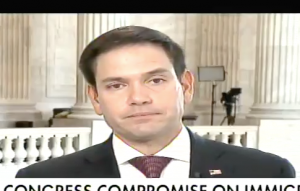 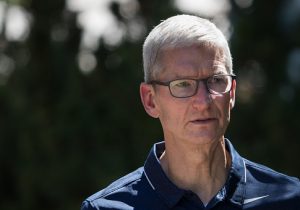 Sen. Tom Cotton (R., Ark.) on Thursday castigated Apple for closing a technological loophole that law enforcement agencies used to get information from locked iPhones, suggesting that the tech giant's decision gives precedence to "criminals and terrorists" over "the safety of the American people."

MSNBC host Chris Hayes' interview with Apple CEO Tim Cook airing Friday night marks another joint venture between NBCUniversal and Apple, as the giants have made two major deals with each other over the past two years. 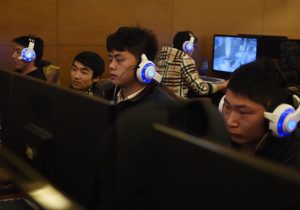 A non-governmental organization that promotes freedom of information worldwide on Monday urged journalists who use Apple iCloud China to stop doing so by the end of the month, when control of their data will pass to the Chinese government. 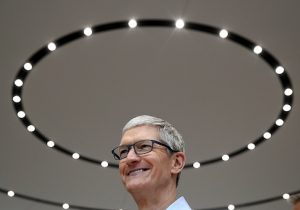