Alexander Lukashenko, president of Belarus since 1994, won a landslide victory Sunday to secure another term in a contest that the United States described as "not free or fair."

Lukashenko’s victory triggered sweeping protests across both Belarus and Russia for what was seemingly a corrupt and fraudulent round of voting. Exit polls showed the incumbent defeating Svetlana Tikhanovskaya, the opposition candidate, by over 70 points, a result Tikhanovskaya has rejected.

The events of Sunday and the ensuing crackdown by the Belarusian regime on protests spurred a strong rebuke from Washington. "The conduct of the August 9 presidential elections in Belarus is deeply concerning. They were not free or fair," said Secretary of State Mike Pompeo. "The U.S. strongly condemns violence against protesters and the detention of opposition supporters. We support the democratic aspirations of the people of Belarus."

"The U.S. urges the Belarusian government to respect the rights of all Belarusians to participate in peaceful demonstrations following the August 9th vote," added State Department spokeswoman Morgan Ortagus.

Russian president Vladimir Putin signaled his hopes to increase Russian influence over Belarusian affairs in the wake of the election. Putin sent Lukashenko a cable following his victory, in which he expressed his hope that the election result would spur closer integration of Belarus with Russia.

"I hope your state activity will facilitate mutually beneficial Russian-Belarusian relations in all areas, deepen cooperation within the Union State, and build up integration processes," the message reads.

Ongoing protests in eastern Russia over Putin’s arrest of a popular regional governor in July, meanwhile, have now been fueled by the election results.

"Belarus, we are with you!" protesters in Khabarovsk, Russia, chanted Monday.

With the pro-democracy candidate handily beaten, European leaders have expressed concern about the country’s future—especially amid violent suppression of protests.

"Violence against protesters is not the answer #Belarus. Freedom of speech, freedom of assembly, basic human rights must be upheld," European Council president Charles Michel said in a tweet on Monday.

"As neighbors of Belarus, we call on Belarusian authorities to fully recognize and uphold basic democratic standards," reads a joint statement from the presidents of Poland and Lithuania. 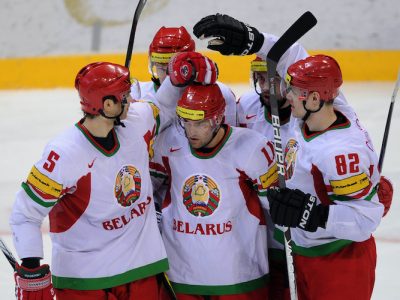 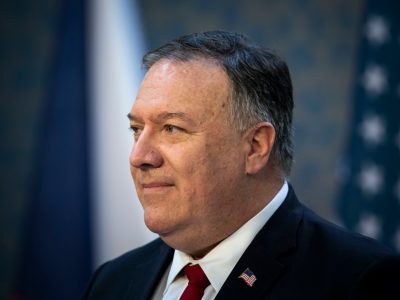 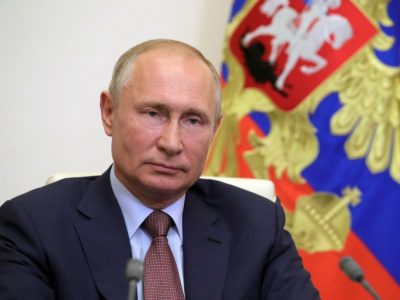 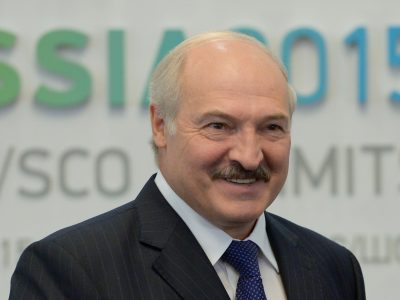 U.S. Will Not Recognize Reelection of Belarusian Strongman