The Obama campaign is making an effort to hire more minorities after a Washington Free Beacon report drew attention to the team’s lack of diversity.

The concern over Obama’s mostly white staff extends past the campaign and into the Oval Office. The president hopes to reverse this trend to increase minority enthusiasm for his reelection campaign. Politico reports:

The diversity push—and specifically the effort to hire African-Americans—isn’t just on the campaign side: In Washington, four officials from the White House personnel office and lobbying shop met Monday with chiefs of staff for members of the Congressional Black Caucus to discuss building a better pipeline for black staffers to move from the Capitol to the White House. An administration official emphasized that the White House reached out to the CBC, not the other way around, and said the meeting was coincidental to the campaign’s efforts.

The race to stock up on black talent is a welcome development among Washington’s African-American power elite—and one that critics say is three years late in coming. The cynical take, offered up by black Democratic sources outside Obama’s camp: The president and his aides have focused their attention on hiring more African-Americans because they are worried about black turnout on Election Day. …

"Jim Messina launched the drive to get more minorities hired for the reelection campaign, with a goal of getting the best person available. Jim knows that the way you win is to take advantage of the best staff possible to contact the voters in every community you are trying to persuade," a senior Democratic official said. 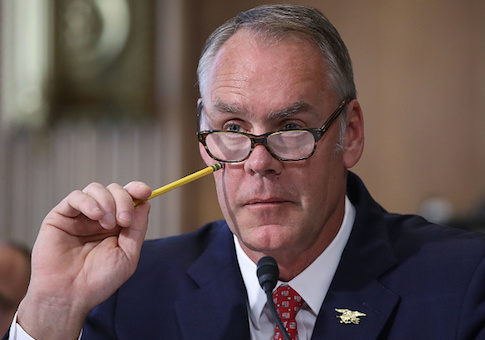 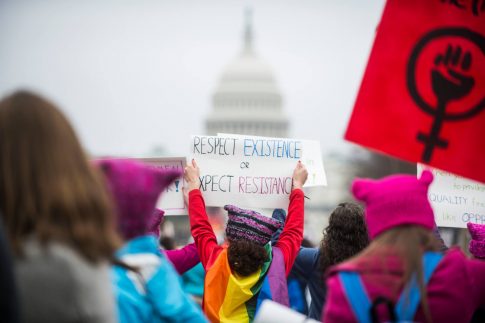 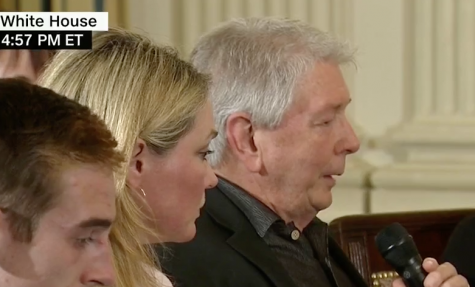 Columbine Victim’s Parent: We Need to Focus on Connectedness, Not Just Unity and Diversity 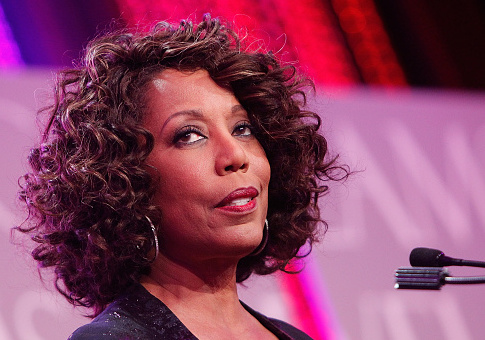 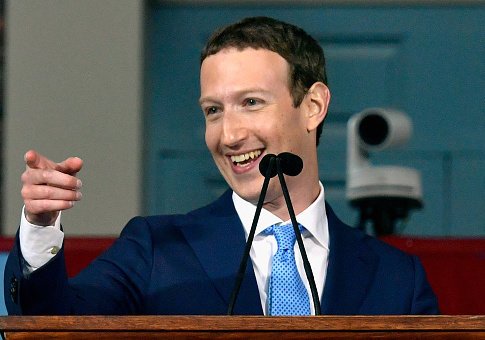 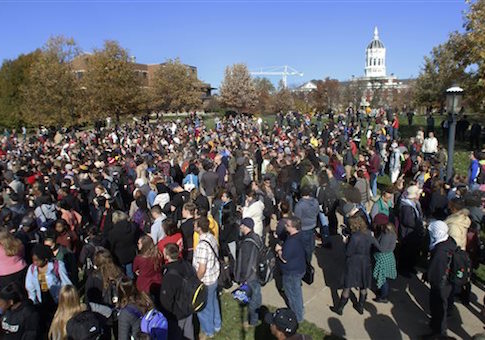 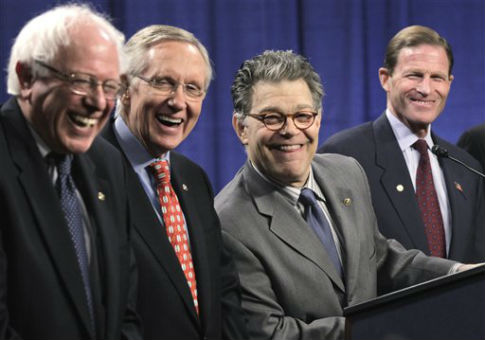