A senior Energy Department official used his position to attempt to secure internships at the department for his three children, a report released Monday by federal watchdogs has found.

The official denied any wrongdoing. Officials in DOE’s Human Capital office told investigators that the practice of advocating the hiring of family members is common among Energy Department employees.

However, other officials called the practice "problematic."

The apparent nepotism was revealed in a report from the DOE inspector general.

The report substantiated whistleblower allegations of nepotism, though it did not substantiate more serious charges that the DOE official enrolled his children in expensive training programs.

The official, who works in DOE’s Office of Energy Efficiency and Renewable Energy (EERE), initially told investigators that he contacted four other DOE officials in the hopes of securing internships for his three children.

The IG discovered he contacted 12 DOE officials in seven different agency offices, including "a high level official in Human Capital."

Federal law prohibits employees of a federal agency from hiring, promoting, or advocating on behalf of a relative within the same agency.

An internal DOE memo on the statute advises that it applies to internships as well as full-time agency positions.

The IG said "long standing, informal STEP hiring practices" and a common misunderstanding of laws against nepotism contributed to the apparent wrongdoing.

"Program officials we interviewed appeared to misunderstand the prohibitions of nepotism, expressing their belief that there was not a problem if the relative did not work under the direct supervision of the Department official," the IG found.

Beyond the legal issues at play, the IG found, "providing inappropriate advantages for relatives of federal employees damages the integrity of the competitive process and erodes public trust in the federal hiring process."

"The impact is likely severe, especially when considering the intense competition for STEP intern positions within the department," the report stated.

The Human Capital office also said it "will conduct an initial review of the circumstances leading to the appointment of relatives of certain department employees and inform the respective program offices if circumstances indicate potentially inappropriate appointments were made." 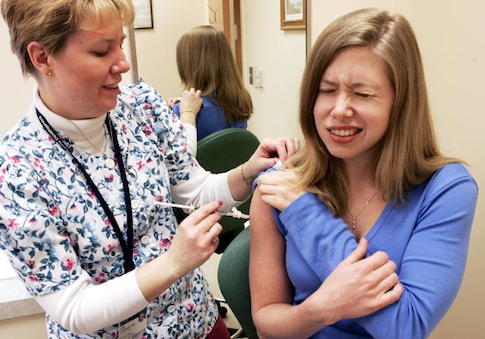 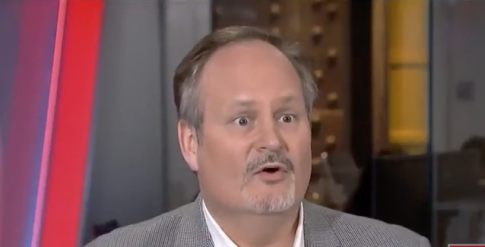