Mayors Against Illegal Guns member and Democratic Gainesville, Fla., Mayor Craig Lowe was arrested on charges of driving under the influence and property damage after police found him asleep in his car at the scene of a crash last Thursday.

Police said Lowe appeared intoxicated and his Honda Civic was badly damaged, according to WKMG in Orlando.

"I regret that my actions Thursday morning have disappointed so many friends, supporters, and citizens of Gainesville," Lowe said in a statement. "I hope that in the future I will again prove worthy of the public’s trust and confidence."

The Gainesville Democrat faces a mayoral runoff election on April 16. His arraignment is scheduled for April 11, according to the Florida Alligator.

Lowe was one of 30 mayors featured in a recent ad released by Mayors Against Illegal Guns, a gun-restriction lobbying group led by New York Mayor Michael Bloomberg.

Lowe is the latest member of Mayors Against Illegal Firearms to have a run-in with the law.

Marcus Hook, Pa., Mayor James Schiliro (R.) was arrested for reckless endangerment and other criminal charges last week after he allegedly fired a handgun inside his home during a booze-fueled argument with a 20-year-old man. Schiliro had allegedly served the minor alcohol and demanded sexual favors when the dispute broke out.

Other members and former members of Mayors Against Illegal Guns have previously been charged with felony corruption, assault of a police officer, and child sex crimes.

"Mayor Bloomberg should be more interested in the conduct of MAIG members than trying to pry into the personal lives of gun owners or soda drinkers," said Second Amendment Foundation executive vice president Alan Gottlieb in a statement. "If anybody needs a background check, it would be a MAIG member." 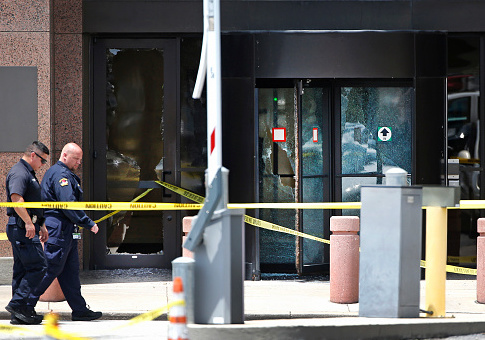 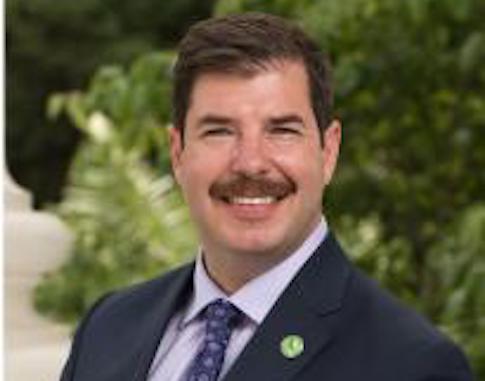 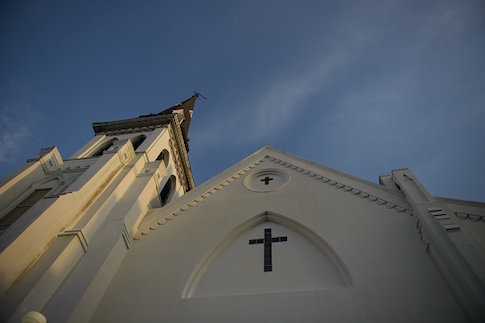 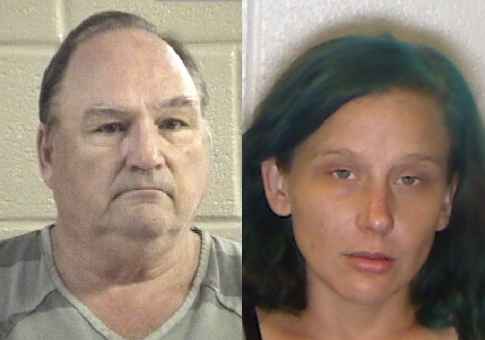 A Banner Day for Georgia Democrats 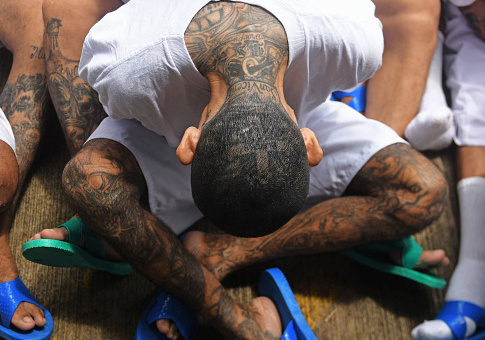 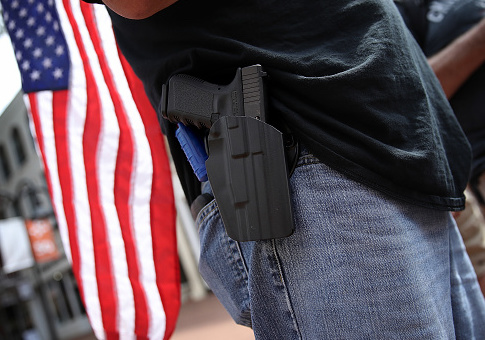 Burglar Shot by Homeowner Then Sentenced to 99 Years in Prison 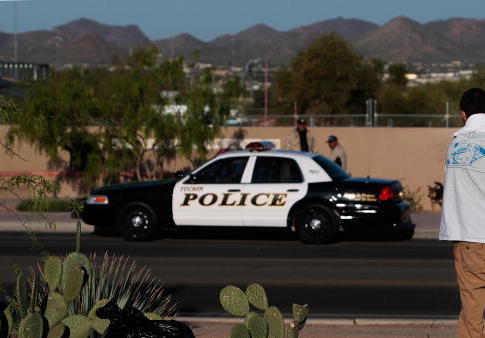