The family of an American journalist unjustly imprisoned in Burma after his newspaper's critical reporting on human rights abuses is urging the Biden administration to take action in order to bring him home.

Danny Fenster, the managing editor of the Burmese newspaper Frontier Myanmar, was detained in May by authorities as he prepared to board a surprise flight home to his family. The Michigan native was attempting to flee the country after the Burmese military overthrew democratically elected President Aung San Suu Kyi on Feb. 1.

Bryan Fenster, Danny's brother, told the Washington Free Beacon that the State Department, Congress, and others have "fired on all cylinders" in their efforts to bring Danny home, but his family said it would be a major morale boost to have a statement directly from President Joe Biden and Vice President Kamala Harris.

"We have not heard from the Biden-Harris administration," he said. "A public statement from them would go an incredibly long way, just for us as a family." 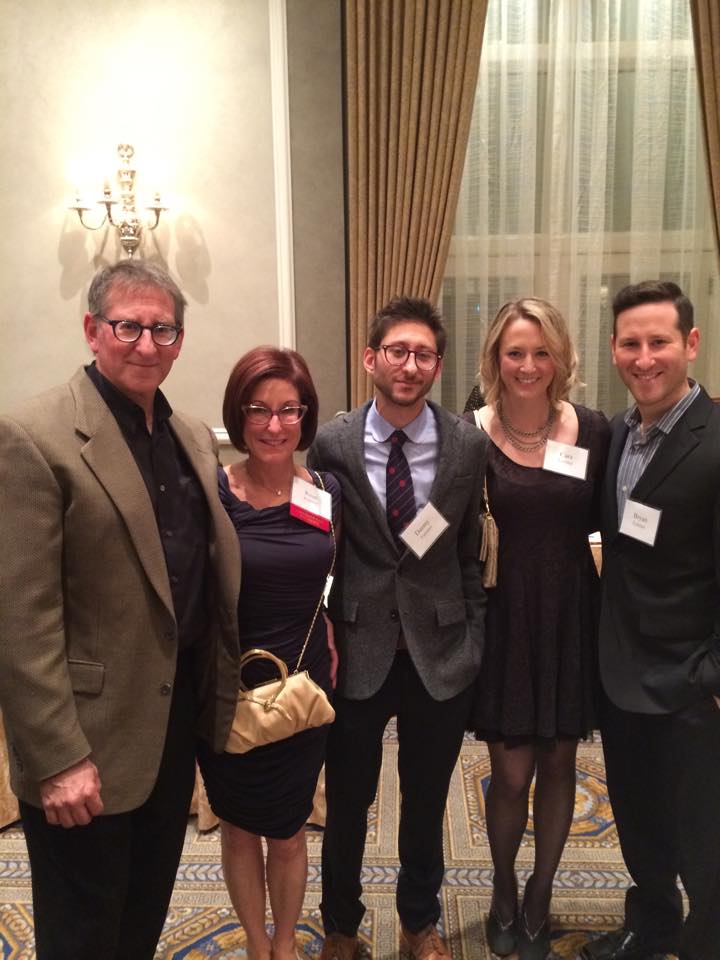 "Danny Fenster and Frontier Myanmar are some of the top resources to get information on the ground and inside of the country," Enos said. "In some ways it’s really a surprise that he was targeted because a lot of people rely on the publication as an important resource for information. Of course, whenever you have an American citizen who is detained, the State Department should be mobilized."

Fenster’s case is further complicated by the Burmese military’s treatment of the journalist. Burmese authorities moved Fenster to Insein prison, a facility known for its extreme abuse of political prisoners. Fenster joins fellow American citizen Nathan Maung in prison, another journalist detained for his critical coverage of the regime. Burmese security forces raided Maung's office and arrested him in March.

A State Department spokeswoman told the Free Beacon it is "deeply concerned" over the imprisonment of Fenster and Maung and is working diligently to secure their release. Consular officers, however, have not been in touch with Fenster since his imprisonment. The last contact they had with Maung was on May 24, due to restrictions imposed by Burmese officials that likely violate international agreements.

"We are deeply concerned over the detentions of U.S. citizens Daniel Fenster and Nathan Maung, both of whom were working as journalists, in Burma," the spokeswoman said. "We have pressed the military regime to release them both immediately and will continue to do so until they are allowed to return home safely to their families…. The detention of Daniel and Nathan, and arrest of other journalists and use of violence by the Burmese military against members of the media, constitute an unacceptable attack on freedom of expression in Burma…. We urge the Burmese regime to grant consular access, as required by the Vienna Convention on Consular Relations, without delay, and to ensure proper treatment of both Nathan and Daniel while they remain detained."

Bryan Fenster said his brother's continued imprisonment is "very confusing" to him due to the lack of answers from the Burmese military. He has not been in touch with Danny since days before the journalist tried to leave Burma on May 24.

Bryan and Danny Fenster in 2019 / Courtesy of Fenster family

Michigan lawmakers, including Rep. Lisa McClain (R., Mich.), whose district is near the Fenster family's home, called for Fenster’s immediate release in a letter addressed to Secretary of State Antony Blinken. Rep. Andy Levin (D., Mich.), who presides over the Fenster family's district, also pressed Blinken to do more to secure Fenster’s return. Bryan Fenster said the Michigan delegation "has been outstanding" in its advocacy for his brother Danny, and specifically referred to Levin "as an extension of our family" for the work he has done.

"The United States cannot allow our citizens to be arrested overseas for doing their jobs, especially journalists," McClain told the Free Beacon. 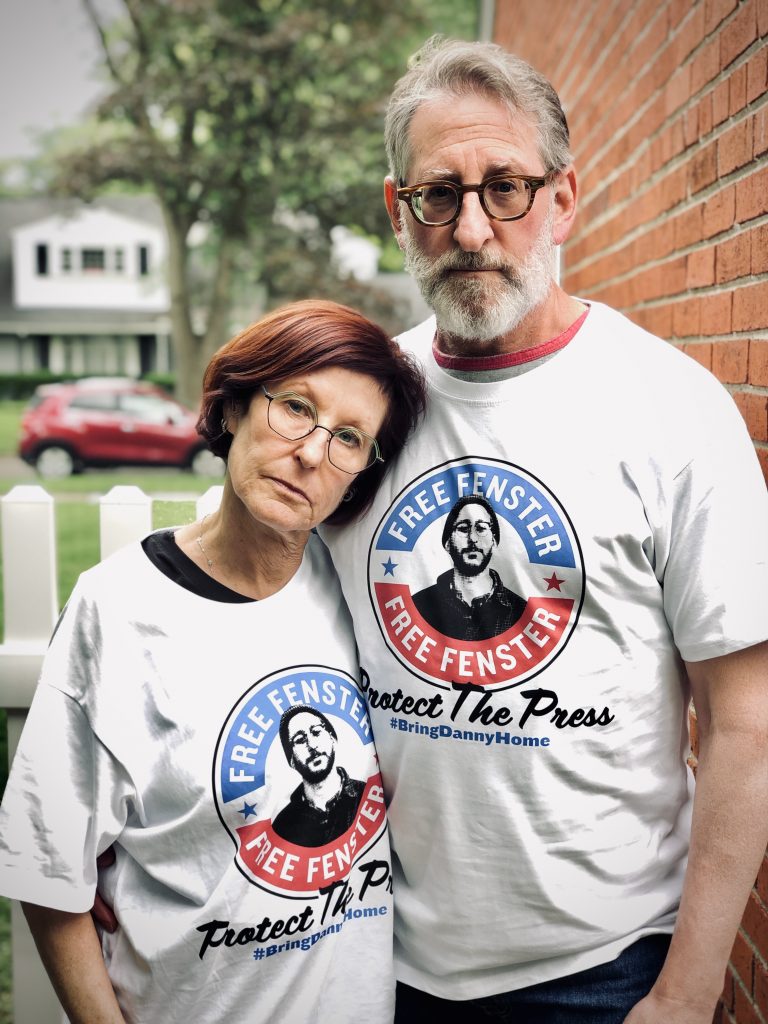 Bryan Fenster said while his family worries about the safety of his brother, they remain extremely proud of his character and interest in helping others even in such dangerous circumstances.

"He is such a creative, curious spirit," Fenster said. "His weapon of choice is pen and paper, and he’s always been like that. He’s a very deep, profound thinker and cares deeply about people."

The White House did not respond to a request for comment.