Factbox: Taliban Detainees Turned Over by U.S. in Bergdahl Deal

(Reuters) – The five Taliban prisoners being turned over by the United States to Qatar in a deal with the Taliban for the release of a U.S. soldier on Saturday were listed by the Pentagon as "high-risk" detainees, including two implicated in the deaths of thousands of Shi'ite Muslims in Afghanistan.

A U.S. defense official, speaking on condition of anonymity, identified the five men as: Mohammed Fazl, Mullah Norullah Noori, Mohammed Nabi, Khairullah Khairkhwa and Abdul Haq Wasiq. They were being placed in the custody of Qatar after the Taliban released U.S. Army Sergeant Bowe Bergdahl, who had been held for nearly five years after being captured in Afghanistan.

Pentagon documents released by the WikiLeaks organization said all five were sent to the U.S. naval base at Guantanamo Bay, Cuba, in 2002, the year the detention facility opened. They were classified as "high-risk" detainees who were "likely to pose a threat" to the United States, its interests and allies.

Here is a look at the five men.

* MOHAMMED FAZL: A February 2008 Pentagon document said Fazlserved as Taliban deputy minister of defense and as a seniorcommander who was chief of staff of the Taliban army. The U.S.military said he was wanted by the United Nations for possiblewar crimes including the murder of thousands of Afghanistan'sminority Shi'ite Muslims between 1998 and 2001. It said he wasborn in 1967 in Afghanistan's Uruzgan province. According toU.S. military documents, Fazl was also on the scene of aNovember 2001 prison riot that killed CIA operative JohnnyMicheal Spann, the first American who died in combat in theAfghan war. There is no evidence, however, that Fazl played anydirect role in Spann's death. * MULLAH NORULLAH NOORI: A February 2008 Pentagon documentsaid Noori was a senior Taliban military commander in the Afghancity of Mazar-e-Sharif during fighting in late 2001 after theU.S. invasion. It said he also was the Taliban governor for twoprovinces and was wanted by the United Nations for possible warcrimes including the murder of thousands of Shi'ite Muslims. Itsaid he was born in 1967 in Afghanistan's Zabul province. * KHAIRULLAH KHAIRKHWA: A March 2008 Pentagon document said Khairkhwa was a senior Taliban official serving as the ministerof interior, governor of Herat and a military commander. It saidthat after the Sept. 11, 2001, attacks on the United States, herepresented the Taliban during meetings with Iranian officialsseeking to support hostilities against U.S. forces inAfghanistan. It said he was born in 1967 in Afghanistan'sKandahar province. * ABDUL HAQ WASIQ: A January 2008 Pentagon document saidWasiq served as the Taliban deputy minister of intelligence. "Hewas central to the Taliban's efforts to form alliances withother Islamic fundamentalist groups to fight alongside theTaliban against U.S. and Coalition forces after the 11 September2001 attacks," the document said. It said he was born in 1971 inAfghanistan's Ghazni province. * MOHAMMED NABI: A January 2008 Pentagon document said Nabiwas a senior Taliban official who "served in multiple leadershiproles." It said he "maintained weapons caches and facilitatedthe smuggling of fighters and weapons." It said he was born in1968 in Afghanistan's Khost province.

(Reporting by Will Dunham; Editing by Sandra Maler) 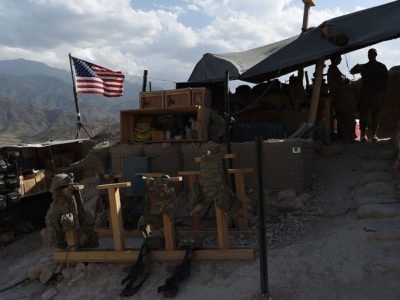 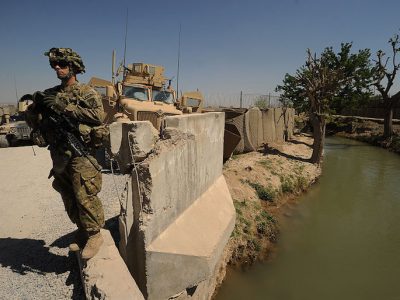 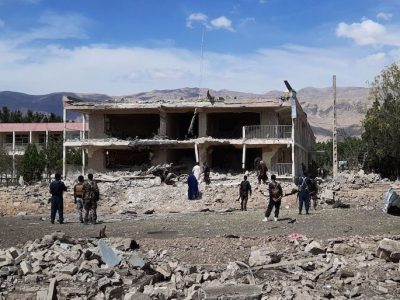 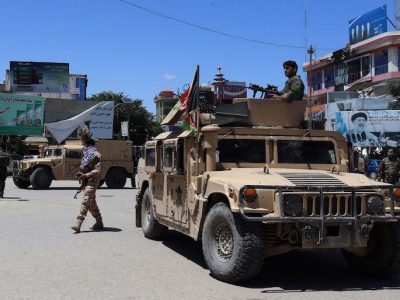