In order to reach a nuclear deal with Iran, the Obama administration gave in to an Iranian demand that the conventional arms embargo be lifted—a move critics say will allow Iran to freely deploy terrorism throughout the region.

Skepticism of the decision to abandon the arms embargo against Iran is coming from both sides of the aisle, with many Democrats in Congress already stating their displeasure with that part of the deal. The New York Times wrote that the arms embargo issue is "expected to dominate the coming debate in Congress."

Here is a list of all the congressional Democrats that have gone on the record against this major concession to Iran, which will be updated as more say they oppose it: 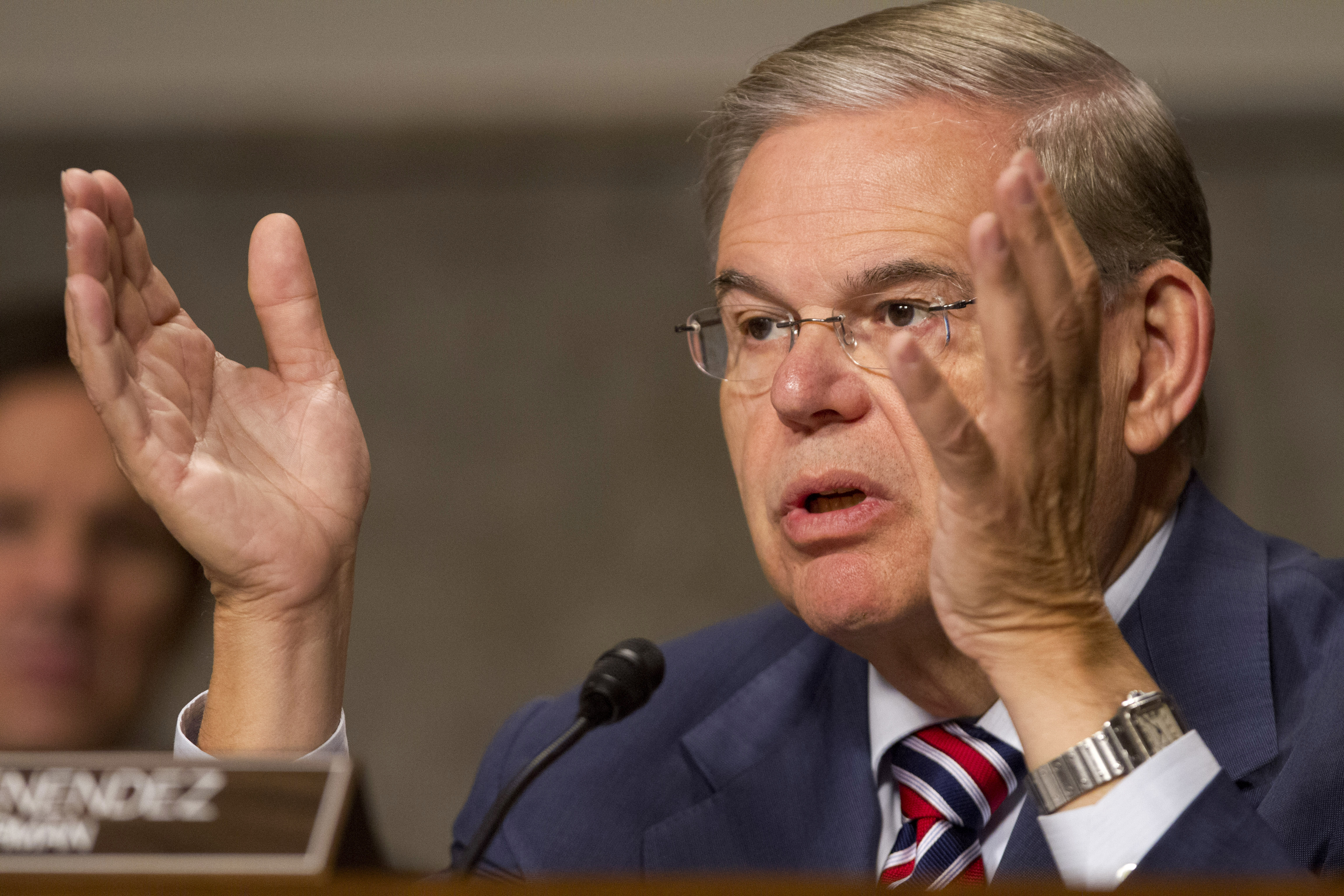 Menendez stated on the record before the deal was announced that lifting the arms embargo is "the last thing we need to do."

He reiterated his strong feelings on Tuesday morning, saying the reason Iran wants the embargo lifted is because "it wants to be able to continue to deploy its terrorism throughout the region as it is presently doing." 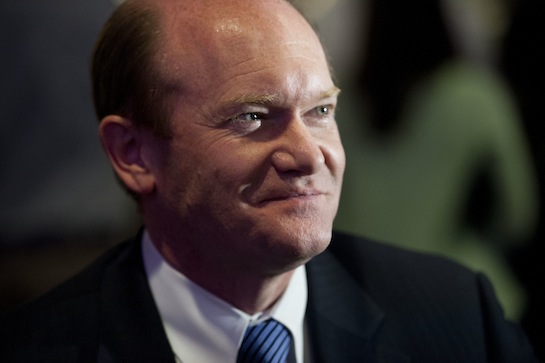 Coons said last week that he has "real concerns" about lifting the embargo and called it a "nonsensical" notion.

"The idea that we would accept a relaxation on the arms embargo, which was imposed on Iran not because of their illicit nuclear weapons program but because of their support for terrorism, strikes me as nonsensical," said Coons. 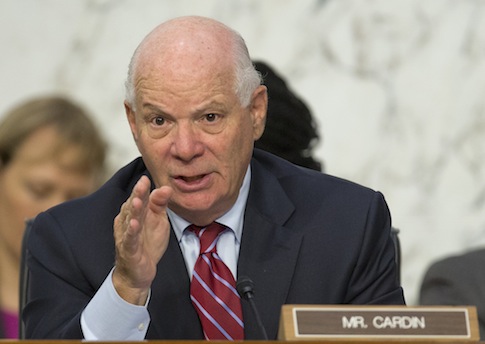 Cardin said last week that discussion of lifting the arms embargo "should not be part" of the nuclear negotiations.

Speaking during a congressional hearing on Tuesday, Sherman, the second ranking Democrat on the House Foreign Affairs Committee, said he was "disappointed" in the Iran deal.

The first reason cited by Sherman was that "the arms embargo was not a nuclear sanction yet it is being waived." 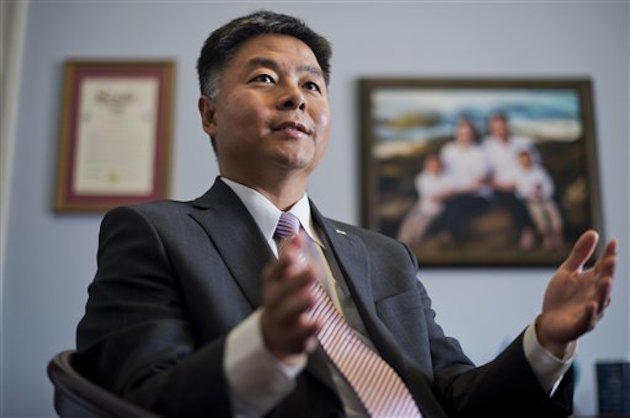 Lieu stated last week that "there is a zero percent chance" of him voting for the deal if either the arms embargo or ballistic-missile ban were lifted. 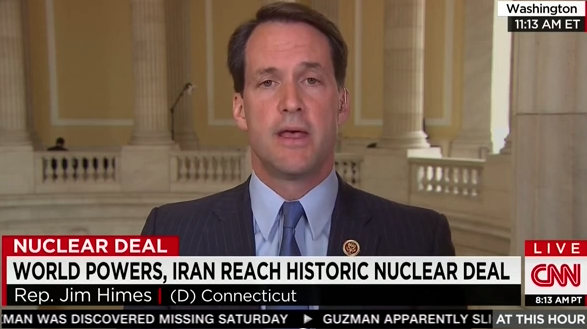 Himes said on Tuesday morning that lifting the arms embargo is "not a good idea."

"The prospects of weapons going in is not a happy prospect," said Himes. "It probably makes the Russians and the Chinese and the French who want to sell them weapons happy, but that's a big concern." 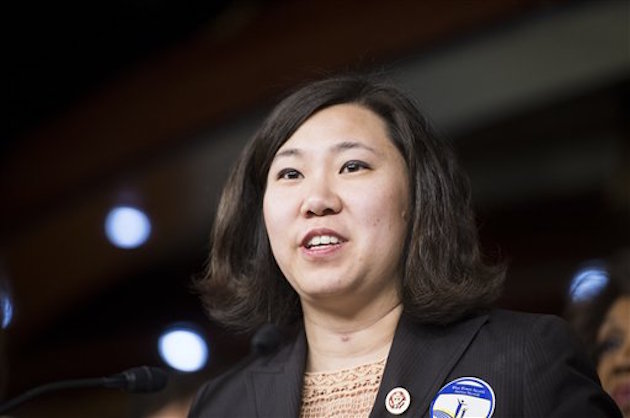 Meng stated her displeasure with the nuclear deal on Tuesday, saying that she was "deeply concerned and disappointed by what appears to be be in its terms."

"We have a deal that neglects in any way to adress Iran's providing arms and support to terrorists," said Meng. "Furthermore we have a deal, to our suprise, that will allow for the lifting of the arms embargo against Iran."

Meng also called for supplying Israel with 30,000 pound bunker buster bombs and the planes to deliver them.

Iran Says It Is Ready to Continue Fuel Shipments to Venezuela