The conservative candidate in El Salvador’s presidential runoff is calling for the vote to be annulled and said he would appeal to the Supreme Court absent a full recount, Reuters reports.

Quijano has accused the country’s electoral tribunal of sympathizing with the FMLN and claims ARENA has been "robbed" of tens of thousands of votes:

After ARENA filed a petition with the tribunal, Quijano said that he doubted the electoral authority would accept his challenge and that he would probably have to take his complaint to El Salvador's Supreme Court.

Arena demanded a vote-by-vote recount, a step that the tribunal said was not allowed under the country's electoral law.

Sanchez Ceren, a former commander of rebel forces in El Salvador's civil war, said on Monday that he expected he could be declared winner by Thursday, which would make him the first ex-rebel leader to become president.

Latin American observers have raised concerns about the FMLN’s ties to violent gangs, drug traffickers, and the Venezuelan government, which could imperil joint U.S. cooperation on efforts such as counternarcotics.

Additionally, current President Mauricio Funes of the FMLN has had to address several scandals associated with his administration. Government documents and recordings released earlier this year implicated Funes in a controversial gang truce that included state payments and privileges for gang members in exchange for political support.

A witness recently told local Salvadoran media that Funes was removed from a Ferrari after an early morning accident last month, which left the driver and a young woman in critical condition. Funes has vigorously denied the allegations and said a hip injury he suffered was not related to the incident. 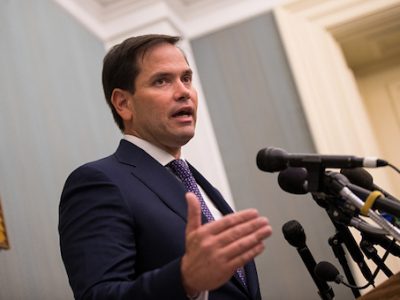 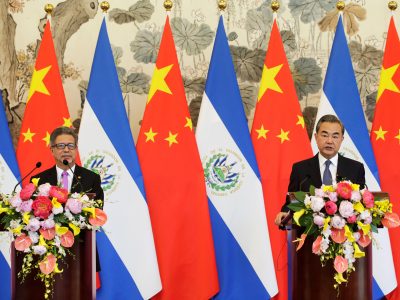 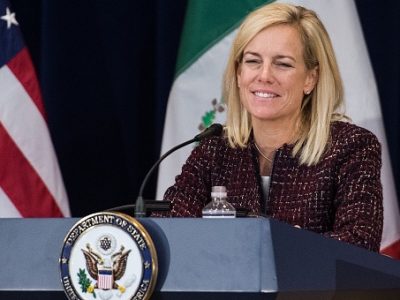 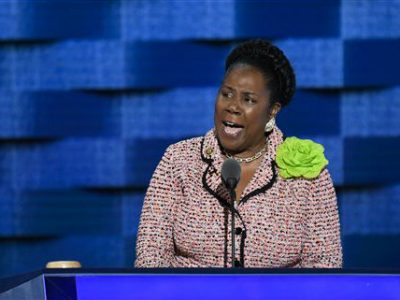 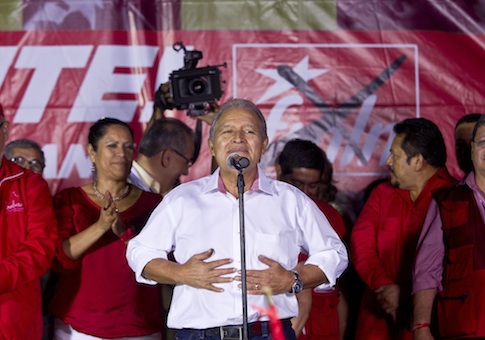 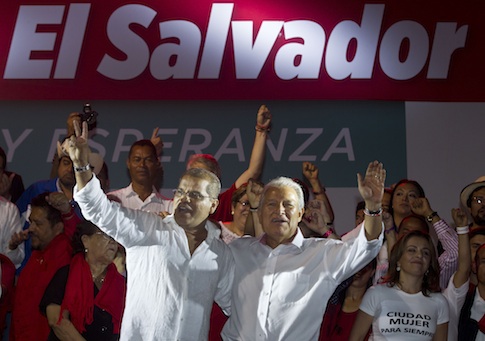 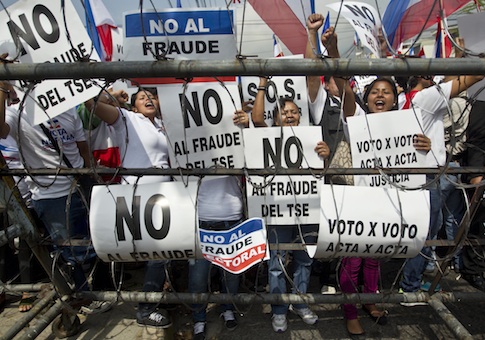