Admiral Warns that Risk of Nuclear Conflict Is Growing

Stratcom: Large-scale Russian strategic nuclear buildup has been underway for over a decade

Russia is engaged in a large-scale buildup of strategic nuclear forces that has been underway for a decade, the commander of the U.S. Strategic Command (Stratcom) told Congress on Wednesday.

Haney said the Russians conduct periodic nuclear war games and in 2013 produced a YouTube video that highlighted "every aspect of their capability."

"But on a day-to-day basis, they exercise and have a readiness posture of their capability, which we monitor very closely," Haney said.

State Department cables sent to Washington earlier this year included dire warnings that Russia is vastly increasing its nuclear arsenal under policies similar to those Moscow followed during the Soviet era.

The cables, according to officials familiar with them, also stated that the Russian strategic nuclear forces buildup appears aimed at achieving nuclear superiority over the United States and not nuclear parity.

The nuclear modernization has been "continuous" and includes adding fixed intercontinental ballistic missiles (ICBMs) and mobile ICBMs, along with a new class of strategic missile submarines, Haney said in testimony.

"And as a result, we have seen them demonstrate their capability through a variety of exercises and operations. They maintain their readiness of that capability on a continuous fashion. And it's a capability I don't see them backing away from."

By contrast, Haney testified to the committee that U.S. nuclear forces are in urgent need of modernization to update aging nuclear weapons, delivery systems, and support and production infrastructure, most of which were made decades ago.

Under budget sequestration, which could be re-imposed in 2016, U.S. nuclear force modernization will be undermined.

Russia "drew down" some conventional military forces since the end of the Cold War but "the one area that they maintained was their strategic capability," the four-star admiral said, adding: "Their modernization has been occurring over the last decade or so."

While Moscow has been aggressively upgrading its nuclear forces, "in our case we have sustained existing programs," he said.

"I want to be careful in terms of comparing apples to oranges. It's just as we look to our future, you can only sustain what we have for so long."

Asked by Rep. Mike Rogers (R., Ala.) if the U.S. nuclear modernization program is insufficient, Haney said: "I would say we have plans for our modernization that we must continue to work through and as long as we stay on course on those plans, we will be fine."

"Sequestration as written today puts uncertainty in those plans in terms of what will be funded into the future, he added.

Rep. Michael Turner (R., Ohio) told Haney at the hearing that Russian actions in Ukraine should prompt the United States to quickly upgrade its nuclear forces.

"Putin has allowed us, in his most recent actions, to understand that we have been pursuing a false narrative with respect to Russia — both with respect to our conventional forces in Europe and our strategic forces," Turner said.

"We now see that there have been some actions that Russia has been taking, specifically under the leadership of Putin, that perhaps we have ignored or that we have diminished in importance," Turner added. "As we review those issues again, certainly our nuclear deterrent comes to mind as an issue that needs to be reviewed, in light of Russia's actions and Russia's doctrine."

U.S. officials have identified the new weapons in the Russian strategic arsenal as a new mobile ICBM called the Yars-M to be deployed later this year that will use a more powerful fuel, allowing it to better defeat missile defenses. The missile will have a range of up to 6,835 miles and have 10 warheads.

Additionally, Moscow announced plans for a new rail-mobile ICBM to be fielded by 2020. The Soviet Union was the first to deploy a rail-mobile SS24 in the 1980s.

New missile submarines that have been deployed include a more modern Bulava missile.

Russian strategic forces also are working on a new hypersonic strategic vehicle that is designed to be launched by a ballistic missile and maneuvers at very high speed. The vehicle is designed to defeat U.S. missile defenses.

On other issues, Haney described the current security environment as "more complex, dynamic, and uncertain than at any time in recent history."

"Nation states such as Russia and China are investing in long-term and wide-ranging military modernization programs to include extensive modernization of their strategic capabilities," he stated in prepared testimony.

"Nuclear weapons ambitions and the proliferation of weapon and nuclear technologies continues, increasing risk that countries will resort to nuclear coercion in regional crises or nuclear use in future conflicts."

Although a major conflict with nuclear arms is remote, "the existential threat posed by a nuclear attack requires the U.S. to maintain a credible and capable deterrent force," he said.

Missile submarines and the Trident II D5 missile is the most survivable leg of the U.S. three-pronged nuclear deterrent. The other two are strategic bombers and Minuteman III ICBMs.

Haney also said further arms talks with Russia and resulting cuts, an Obama administration national security priority, should be mutual and not unilateral.

"I agree with the statement you made there: Any additional reductions in nuclear weapons require it to be non-unilateral and it has to be in a verifiable manner so that we can get the benefits such as those we have gotten from the New START Treaty where we have had access and the ability to be able to verify what Russia has in a very methodical way and a very open and transparent way," Haney said in response to questioning from Committee Chairman Rep. Buck McKeon (R., Calif.).

Rep. Doug Lamborn (R., Colo.) said that under the 2010 New START arms treaty with Russia, the United States cut its warhead arsenal by 103 while Russia increased its warheads.

"To me, it is a remarkable situation that we're decreasing and they are increasing," Lamborn said.

Haney responded by stating that Russia has a large tactical nuclear arsenal and that arms agreements so far were limited to strategic arms that have "come down appropriately" and allowed for information exchanges and other details of the strategic forces.

"But is the imbalance roughly 10-to-1 when it comes to tactical warhead and weapons?" Lamborn asked.

"I would rather not put a number to it in this open forum, sir," Haney said. 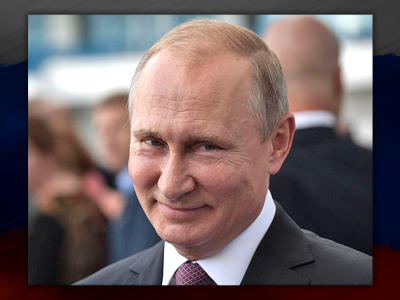 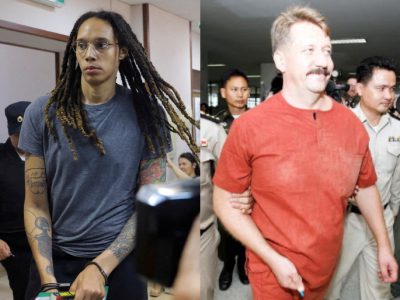 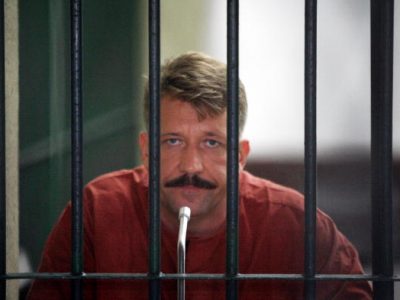 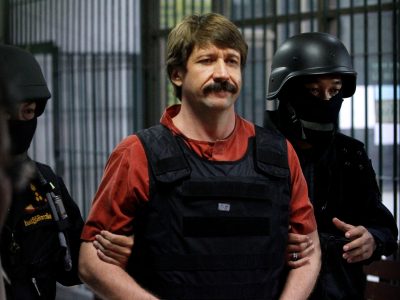 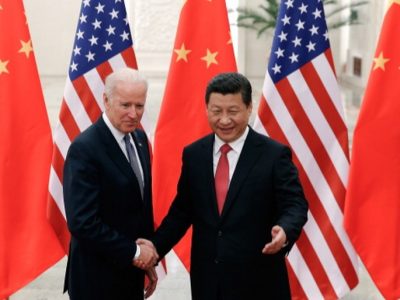 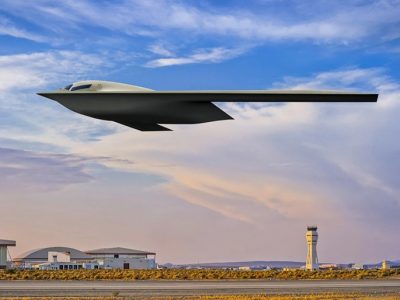 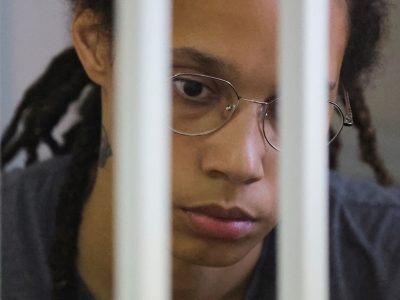 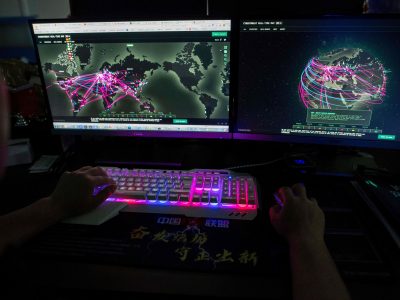