How Journalists and Democrats Whipped Up Border Patrol Disinformation

U.S. Customs and Border Protection closed an investigation into alleged misconduct at the southern border Friday, officially concluding there was "no evidence any agent struck—intentionally or otherwise—any migrant with their reins."

The announcement brings to an end a yearlong media frenzy, which began in September 2021 when news outlets devoted wall-to-wall coverage to a single photograph they claimed showed Border Patrol agents on horseback whipping Haitian migrants: 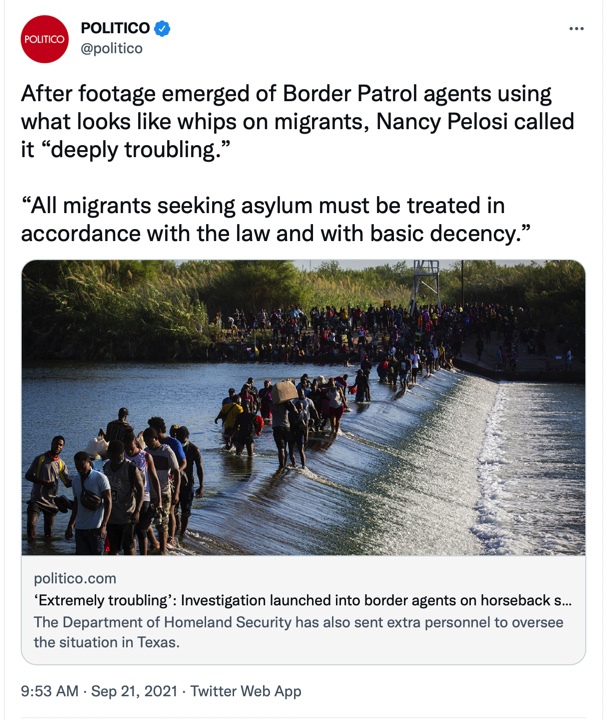 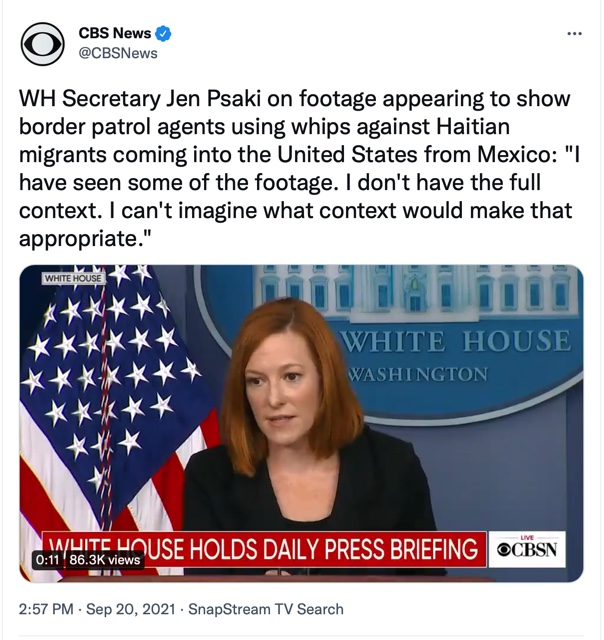 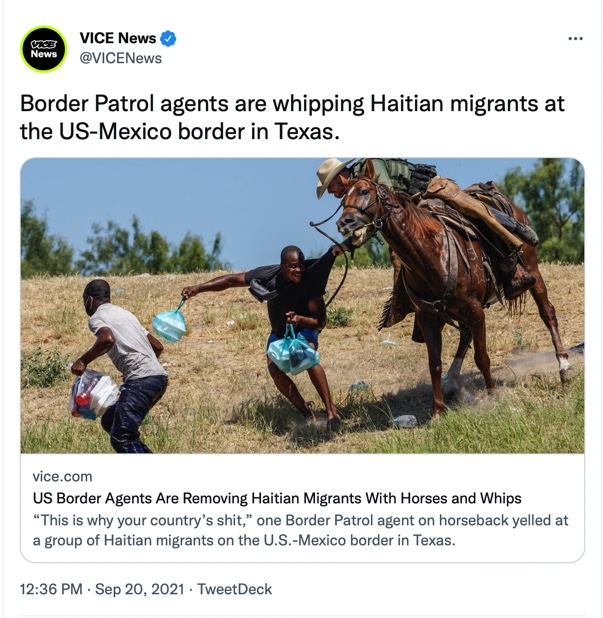 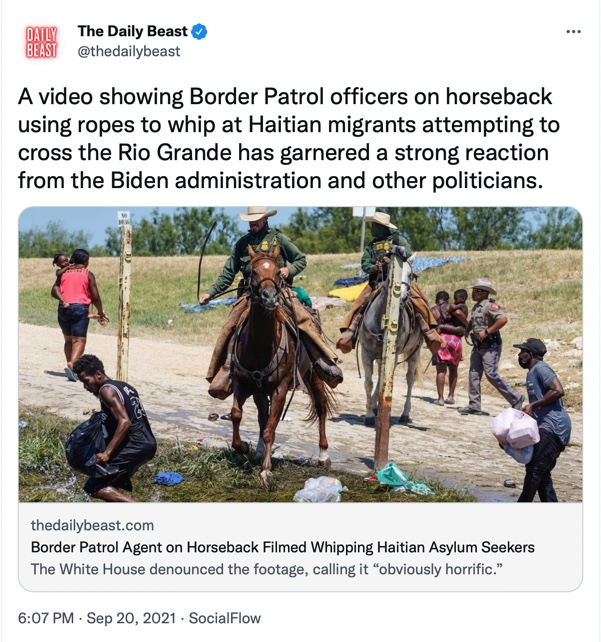 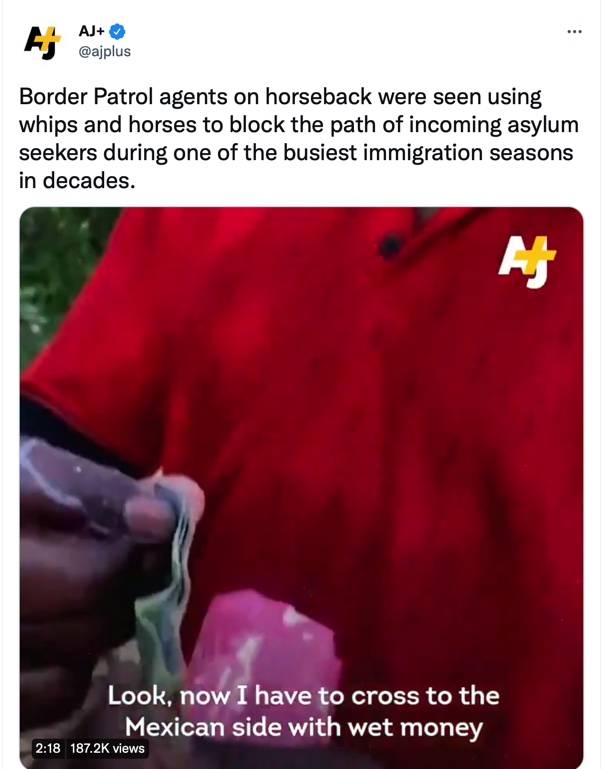 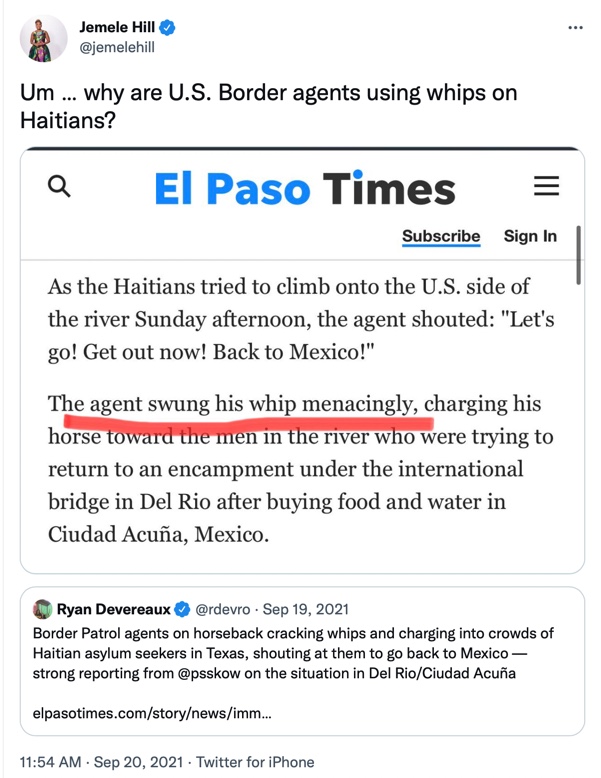 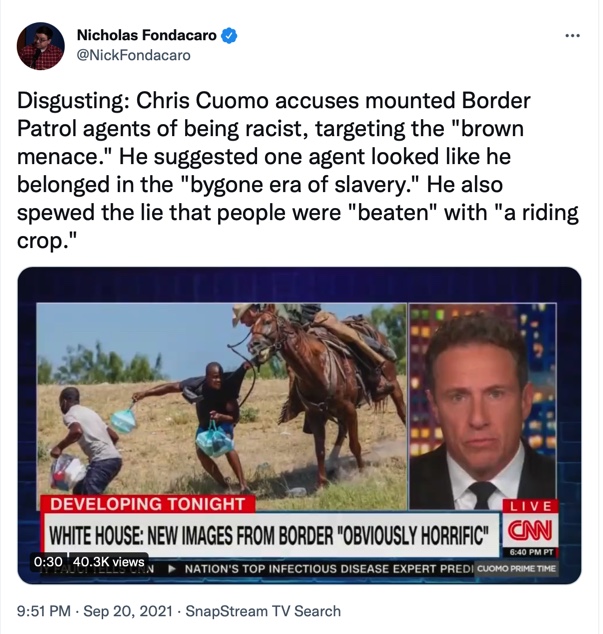 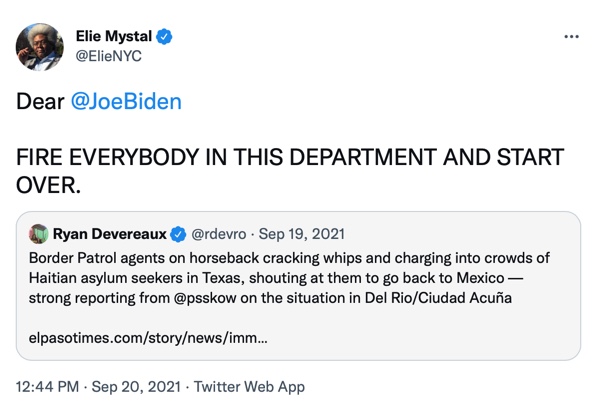 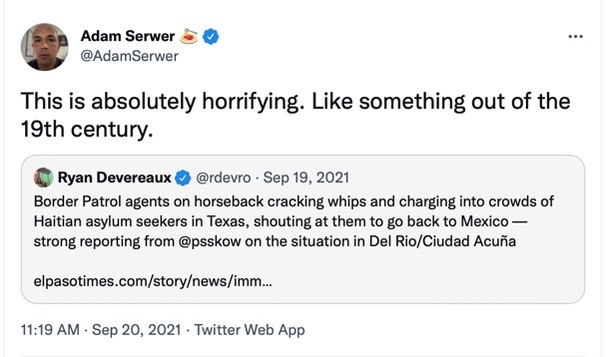 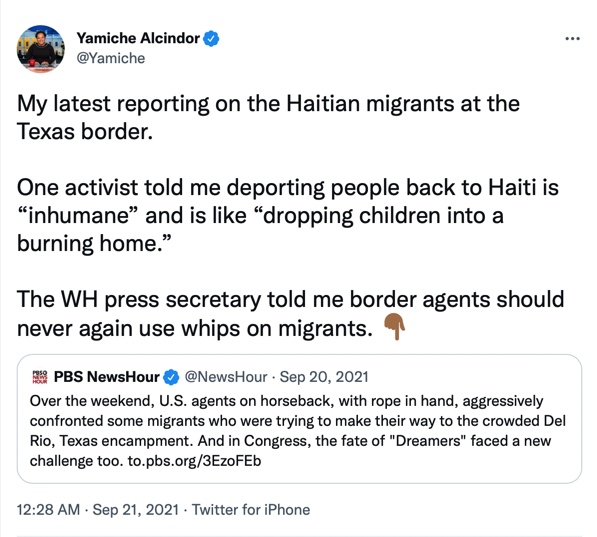 Democrats from Congress to the White House repeated the story, too: 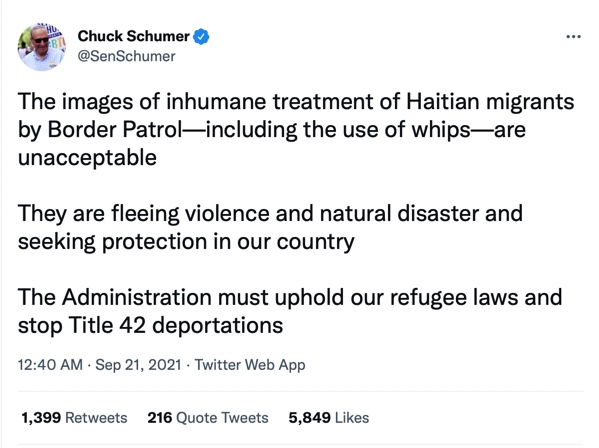 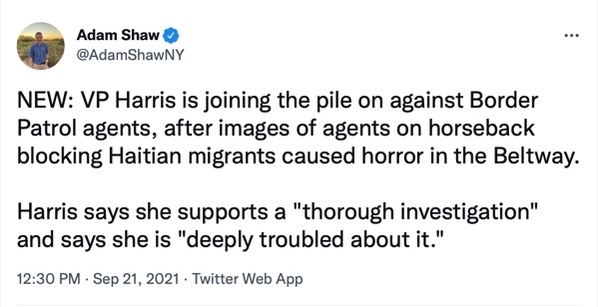 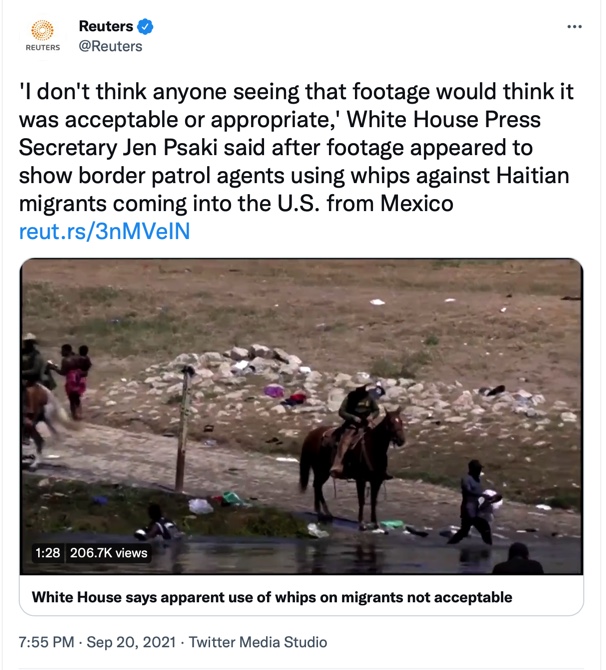 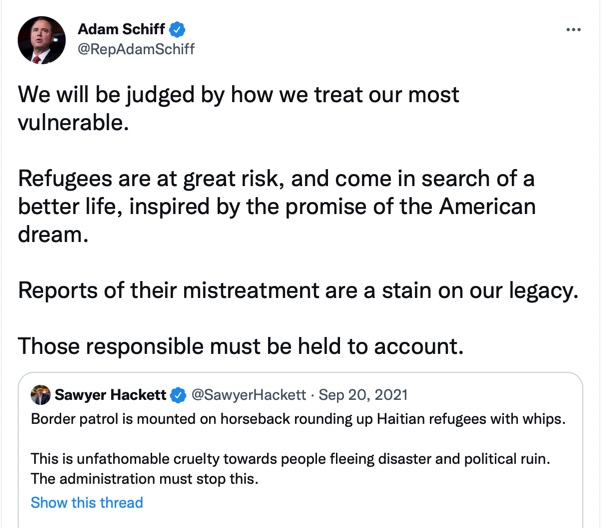 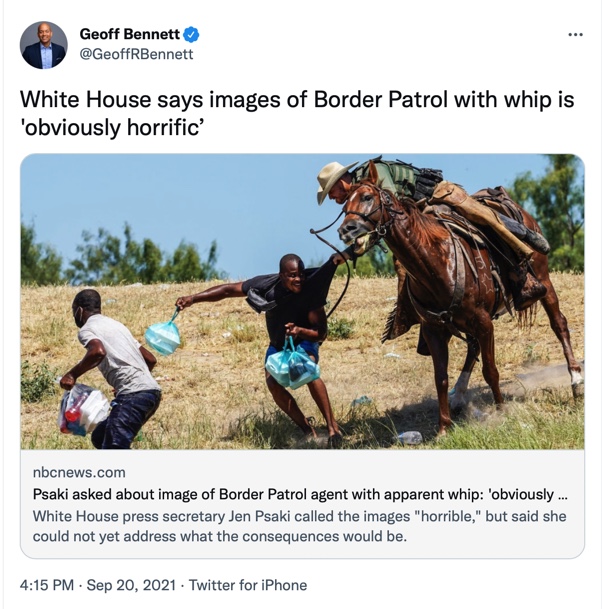 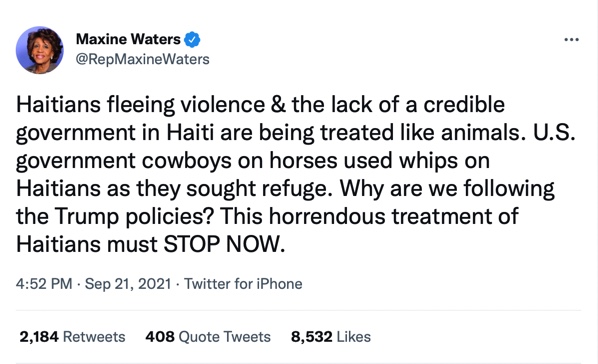 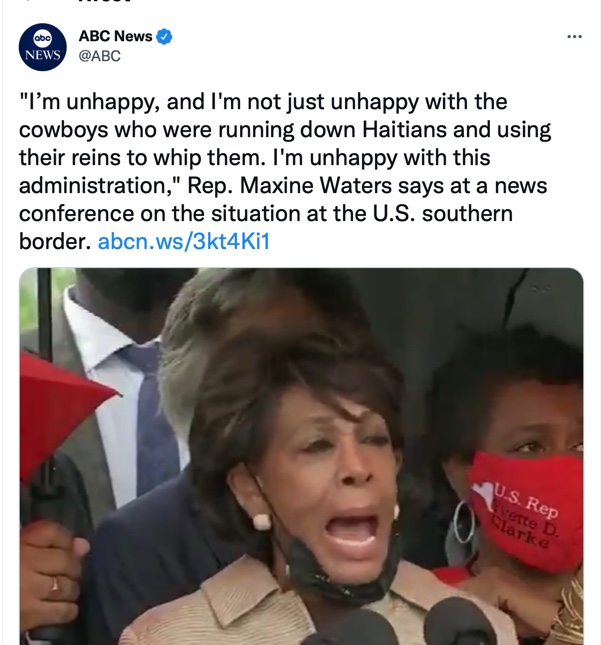 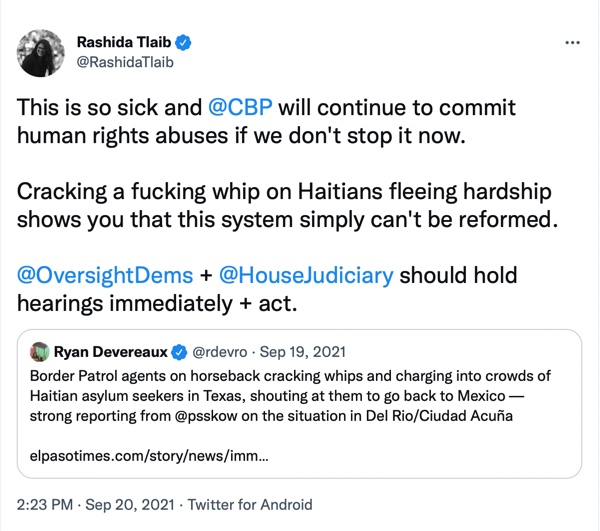 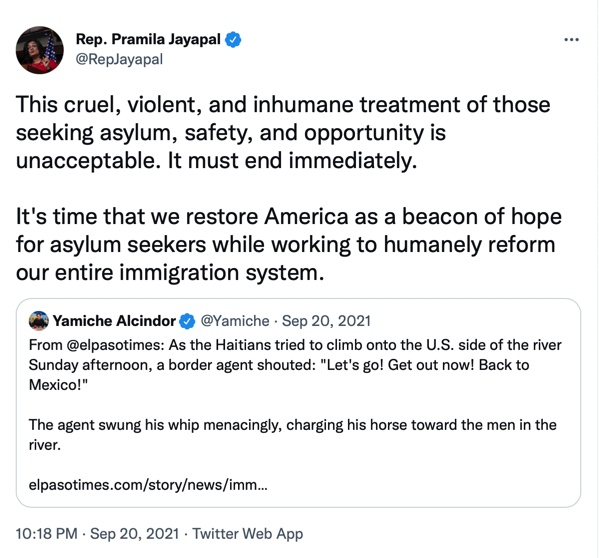 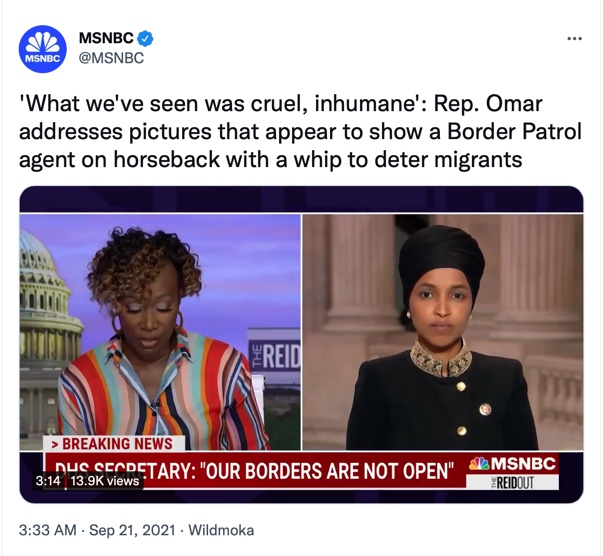 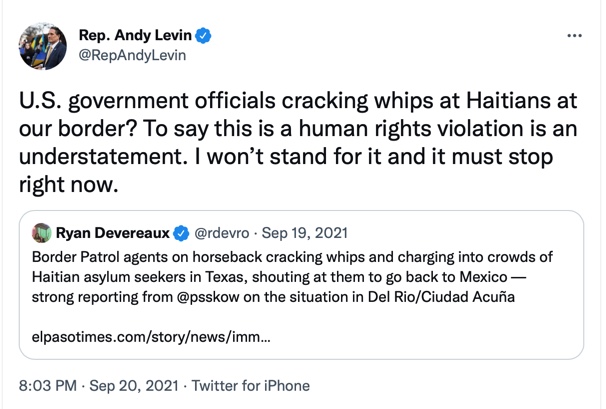