Saudi Arabia’s efforts to "drown" American energy producers make the oil-rich theocracy a crucial ally of the environmentalist movement, according to a leading green group.

The House of Saud, the kingdom’s royal family, is "our best ally in the fight against Keystone XL," according to Paul Rauber, the senior editor of Sierra, the bi-monthly magazine published by the Sierra Club, a leading environmentalist group.

President Barack Obama has threatened to veto legislation expediting approval of the pipeline. However, Rauber said that the government of Saudi Arabia has done more to scuttle Keystone.

"Environmentalists are depending on President Barack Obama's veto pen to block the project—at least until the State Department issues its final ruling in the matter," Rauber wrote. "But we have another, even more potent ally in the fight: the House of Saud."

As a leading member of the Organization of Petroleum Exporting Countries (OPEC), Saudi Arabia has strongly opposed cuts in production that would buoy the plummeting price of crude oil.

The idea is to make oil so cheap that American producers can’t extract it economically. The current surge in U.S. oil production is a result of expensive extraction techniques—hydraulic fracturing and horizontal drilling—that could be cost-prohibitive if oil prices fall much further.

According to Rauber, OPEC’s efforts may also render the Keystone pipeline moot by forcing prices too low for the expensive refining process of heavy Canadian "oil sands" crude.

"Rather than cutting back production in order to stabilize oil prices, the world's largest oil producer [Saudi Arabia] is keeping its petroleum taps wide open, hoping to drown upstart competitors in Canada, North Dakota, and Russia in a sea of cheap oil," Rauber wrote.

The world’s largest oil producer is actually the United States, thanks to the ongoing fracking-induced surge in production. Saudi Arabia hopes to reverse that trend. Rauber endorsed the strategy, which he said is "sure to stifle new production."

It may already be doing so. "I don’t see many investments that are going to go [ahead]" at current oil prices, John Watson, chief executive of Chevron, said last week. Chevron recently announced that it would cut capital expenditures this year in the face of declining prices.

Despite indicators of a slow-down in U.S. oil extraction, supporters of domestic energy production called Rauber’s position unreasonable and counterproductive.

"This would seem to be a perfect example of cutting off the nose to spite the face," said William Yeatman, a senior fellow and energy policy expert at the Competitive Enterprise Institute.

"If you’re a global warming alarmist, like the blogger at hand, then the prospect of cheap oil prices is a far bigger threat than any one infrastructure project such as the Keystone Pipeline," Yeatman said in an email.

Rauber acknowledged the potential environmental pitfalls, but said increased carbon emissions resulting from the higher fuel demand brought on by low prices could be offset by automobile efficiency measures in the United States.

"Congress’s jurisdiction doesn’t extend outside the U.S., where the preponderance of motorists and other oil consumers reside," he wrote. "Any way you look at it, [Rauber] is being myopic." 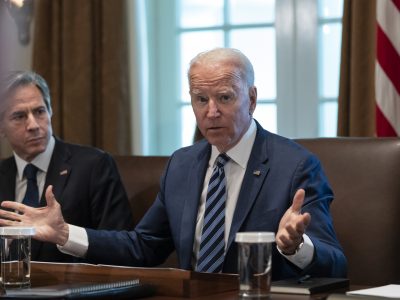 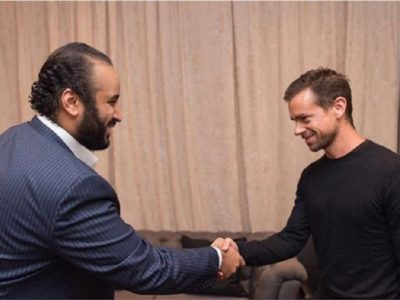 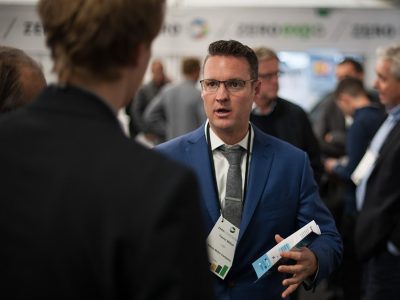 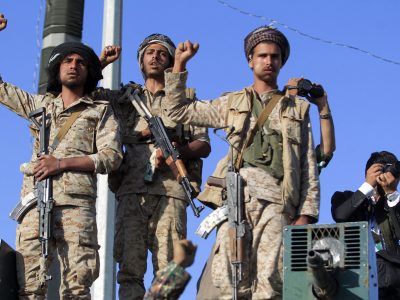 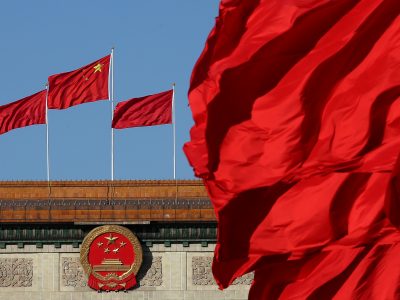 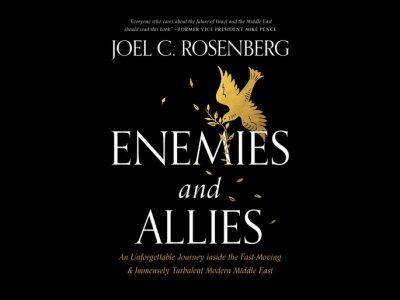 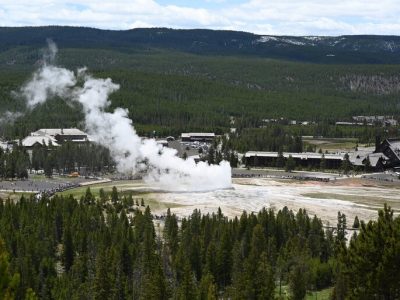 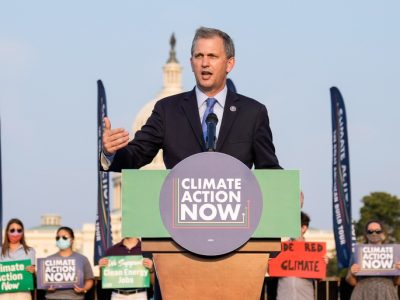