Leading congressional Republicans expect to float multiple plans within the next month to implement access to paid family leave at the federal level.

"I don't want to give any false hopes, because this will be a heavy lift," Ernst told the Examiner. "But I think it's one that we all think is very important. We have to find the right path going forward."

Americans have been entitled to unpaid family leave, up to three months after the birth or adoption of a child, since 1993. But there is no federal requirement that new parents continue to be compensated during their time off, meaning that a new mom or dad might opt to return to work earlier than they would like to, or would be beneficial for their spouse or new child. The United States is the only nation out of 41 developed countries to not have PFL, although three states—California, Rhode Island, and New Jersey—have implemented it on that level.

But now Republicans, who still control the White House and the Senate, are considering how to change that. Presidential adviser and daughter Ivanka Trump has also been a vocal proponent, taking meetings on Capitol Hill Wednesday to voice the administration's support for some sort of PFL policy. That support is part of a broader "American Working Families" policy portfolio, CNN reported, which also includes vocational education and workforce development initiatives.

It is not yet clear what shape the Republican proposal will take—Ernst expects to introduce a bill jointly with Lee, while Cassidy will float his own. Rubio has previously floated his own proposal, which would pay for PFL by allowing new parents to draw on their social security entitlements early—raising their retirement age slightly while giving them money to cover lost income in the here and now.

"Too many new parents, especially those with low incomes, take on new debt or fall onto welfare programs just to pay for their basic living costs after having a child," Rubio told the Examiner, adding that he was "committed to seeing this effort through."

A majority of Congressional Democrats, meanwhile, support the Family and Medical Leave Act, which provides for up to three months of family leave through a payroll tax. But Republicans are unlikely to embrace that plan, seeking instead an alternative that is voluntary and budget-neutral. 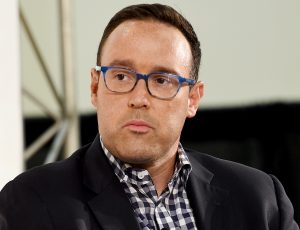 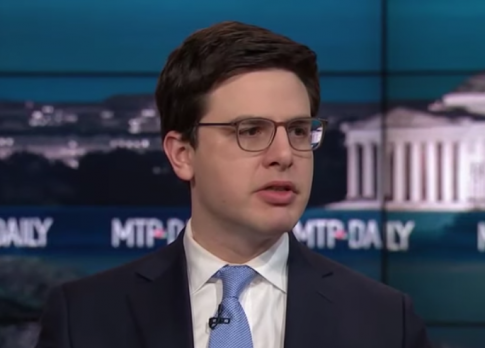 Continetti: Impeachment Like a Sporting Event Where You Know the Final Score 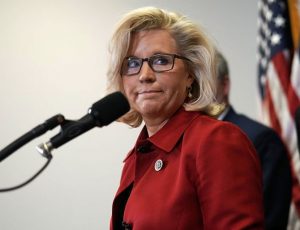 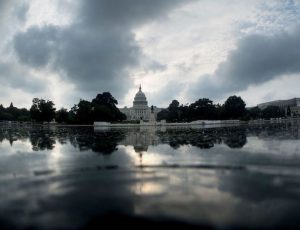 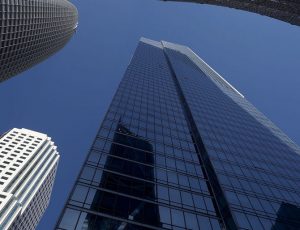