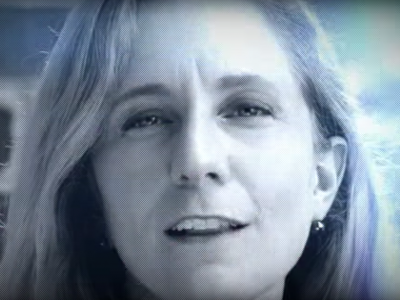 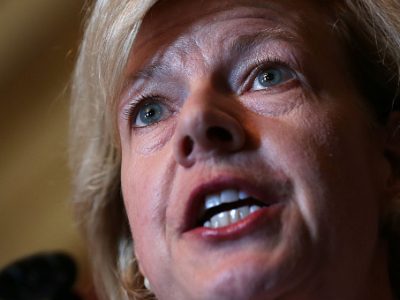 A report released last week by the inspector general found the Postal Service has poor management of its accounts on Facebook and Twitter, which have become common customer service tools for consumers.

The problem was even worse around Christmas, the Postal Service's busiest time of the year. Sixty-eight percent of social media complaints were "flushed on December 23, 2016—one of the busiest mailing days of the holiday season," the inspector general said.

The audit also found the Postal Service turned off its alert system for responding to Facebook complaints entirely.

"Why don't you guys ever reply?" read one example of a Facebook complaint that never received a response. "You destroyed a package that belonged to me, I sent you pictures and no reply."

Prior audits have found postal workers are "rude" and "worse than other retailers." Poor customer service by postal workers cost the government nearly $300 million in lost revenue in 2015 alone.

A total 136,500 complaints were automatically deleted without a response.

The inspector general said when the Postal Service did interact with customers on social media it "did not do so in a timely manner."

"We found that it took the Postal Service, on average, 16 hours to respond to customers' initial posts, and only 43 percent of responses occurred within the Postal Service's six-hour target," the inspector general said.

The Postal Service's competitors UPS and FedEx have 24/7 monitoring of complaints on social media, and, on average, respond within one hour.

"Social media has revolutionized the world of communication and commerce," the inspector general said. "It is increasingly used by billions of people around the world to interact with each other, access information, and recommend products and services. It is now a common practice for companies and organizations to use social media to not only market products and services, but also build relationships and exchange feedback with customers."

The Postal Service said it has limited staff resources and not enough time to respond to social media requests, which can total more than 1,000 per day, in a timely manner.