PETA announced on Wednesday that it will be sending George W. Bush a care package of vegan food "with best wishes for a long retirement."

While speaking at a rally for Jeb Bush in Charleston, South Carolina, on Monday, the former president shared what he called one of his "most interesting" memories of campaigning in the Palmetto State in 2000: the time when a PETA supporter dumped manure in front of a restaurant where he was dining.

"I was eating some bacon. I looked out the window, and a PETA protestor dressed as a pig showed up in a dump truck," Bush said. "He unloaded a huge load of manure in the parking lot to try to prevent me from leaving. It was kind of a sign of things to come." 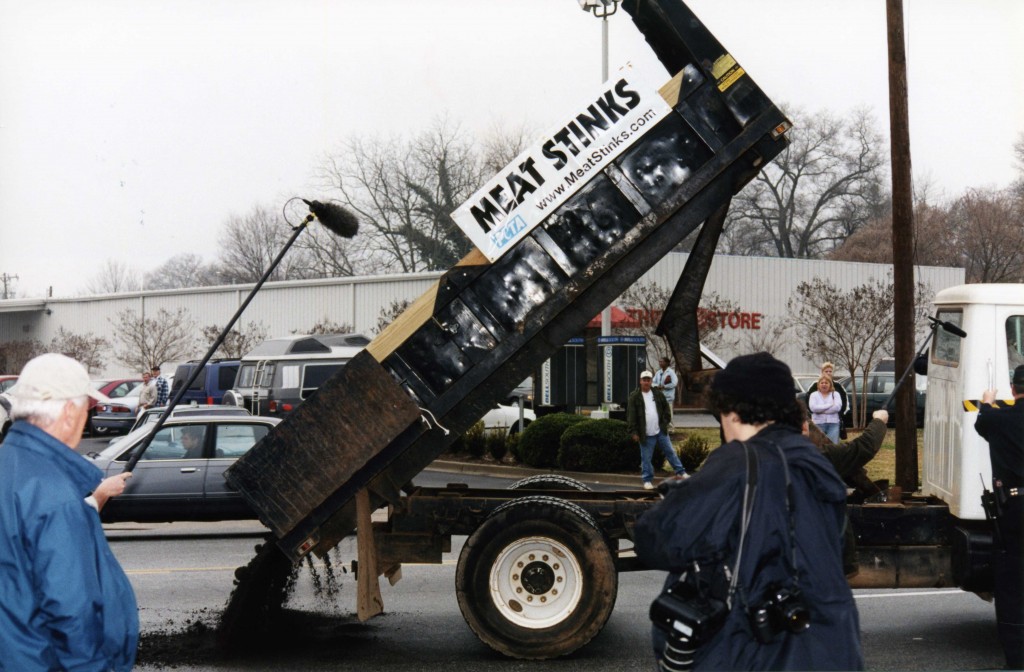 Ingrid Newkirk, the president of the animal rights organization, seized upon Bush’s line about "things to come" in a statement announcing the care package:

George W. Bush described PETA’s 2000 "Meat Stinks" protest as a "sign of things to come," and he hit the nail on the head. A new report shows that slaughterhouses are the biggest toxic polluters of waterways in the country, and the World Health Organization recently put processed meats like bacon and ham in the same category of cancer risk as cigarettes and asbestos. We wish the former president well, and we're sending him a package of delicious vegan fakin' bacon to help him enjoy a healthy and long retirement. (Vegetarians live, on average, seven years longer than meat-eaters, and vegans do even better.)

"It offers the same smoky crunch as the bacon President Bush may be more familiar with, but without the cholesterol, and without supporting one of the top polluting industries in the United States—animal agriculture," said Catie Cyer, a PETA spokesperson. "Consuming just two slices of bacon per day increases a person's chance of developing colorectal cancer by 18 percent." 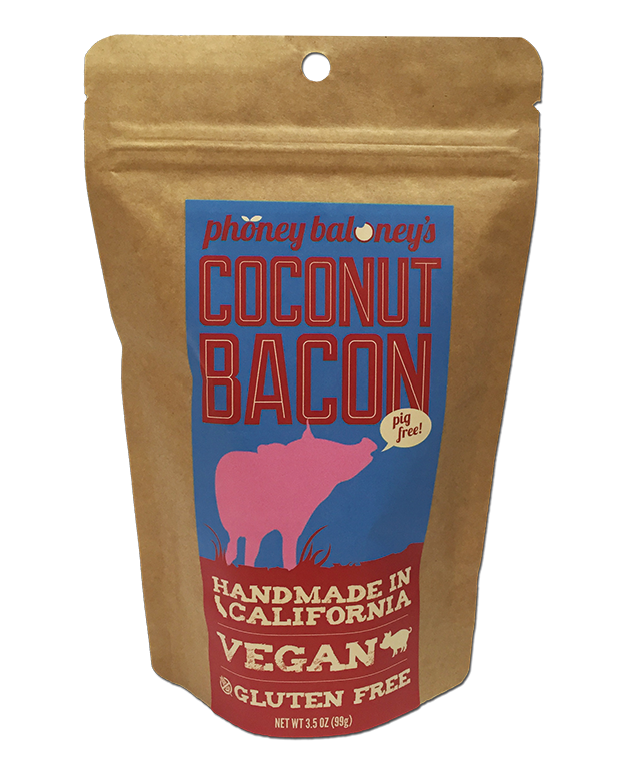 In a letter accompanying the care package, Newkirk thanked Bush for drawing attention to PETA’s earlier campaign, noted his love of dogs, and wished him a "long and happy retirement," according to a copy obtained by the Washington Free Beacon.

"I know that you have always loved your dogs, and I bet that if you had pet pigs, you would love them, too, and wish to protect them," Newkirk wrote. "We wish you a long and happy retirement—which switching to vegan foods like this ‘fakin' bacon’ could help bring about."