Consumer groups hoping to stop a potential rule change on payday lending were able to get more than 19,000 prewritten comments submitted to the government's public comment portal, despite one of those groups complaining to the Wall Street Journal about its opposition using the same tactics.

The Consumer Financial Protection Bureau (CFPB) is considering a rollback of an Obama-era rule regarding so-called payday loans, and as part of that process was accepting public comment on the possible change in May.

Days before the public comment period closed, Allied Progress, a dark money group describing itself as a "consumer watchdog organization," told the Journal that prewritten copy-and-paste comments in support of lending organizations and of changing the rule were suspect possibly to the point of being legally actionable.

Jeremy Funk, a spokesman for Allied Progress, told the Journal, "We haven't made a formal allegation of fraud. But it certainly deserves serious scrutiny."

In the same time period, however, Allied Progress and similar groups were using social media posts to point their followers to a website also with prewritten comments opposing the rule change.

A Washington Free Beacon review of all the prewritten comments provided by Allied Progress, Consumer Action, the Pew Charitable Trust, the Florida Public Interest Research Group, and similar entities totaled more than 19,000 entries, about 11 percent more than the approximately 17,000 pro-lending comments Allied Progress complained about to the Journal.

The 19,000 prewritten comments submitted in opposition to the rollback of the rule represented about 35 percent of all the comments logged.

The following are a small sample of comments generated by the website promoted by Allied Progress, followed by the number of times one can find it submitted to the government website:

The website generated about 30 unique comments, which added up to nearly 3,000 copy-and-paste comments from that one website.

"To keep their 950% APR money train moving, payday lenders appear to have dreamt up supposedly personal, sympathy-inspiring anecdotes for thousands of people to share, word-for-word, as their own—no one else did that," Funk told the Free Beacon by email.

Consumer Action, whose prewritten comment can be found more than 4,000 times, offered more introspection on balancing the two factions of comments.

"You ask a valid question that certainly we have asked ourselves over and over again," said Linda Sherry, director of national priorities for Consumer Action.

"Perhaps the only answer I can come up with is that the industries pushing their ‘consumer comments' are like wolves in sheep's clothing whose ultimate goal is profit."

The Journal article noted that Consumer Action's copy-and-paste comment could be found about 1,900 times on regulations.gov. A current search of the comment now yields more than 4,000 results.

A copy-and-paste comment from the Florida Public Interest Research Group opposed to the rule rollback can be found 8,000 times. That group did not return phone messages from the Free Beacon.

It's unclear when the CFPB will issue a final decision on the rule at hand.

The payday loan industry has been a polarizing issue in the last decade as more storefronts have sprung up across the country and debates have grown more fierce over what represents fair interest rates to an extremely high-risk credit group.

Funk's assertion of a 950 percent annualized percentage rate is eye-popping, but far from ironclad.

An investigation into payday lending's loan rates and profit margins from the Atlantic magazine in 2016 showed that easy assumptions about the industry do not always pan out and gainsay the idea from Funk.

"If the only explanation for high rates were that lenders can, so they do, you'd expect to see an industry awash in profits," the report said. "It is not, especially today. The industry's profits are tough to track—many companies are private—but in 2009, Ernst & Young released a study, commissioned by the Financial Service Centers of America, finding that stores' average profit margin before tax and interest was less than 10 percent."

One of the reasons annualized profits may be less than what people initially think is because of the high-risk nature of the loans.

"A study in 2007 by two economists, Mark Flannery and Katherine Samolyk, found that defaults account for more than 20 percent of operating expenses at payday-loan stores," the Atlantic report said. 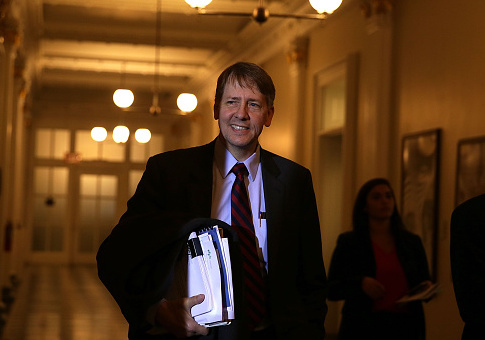 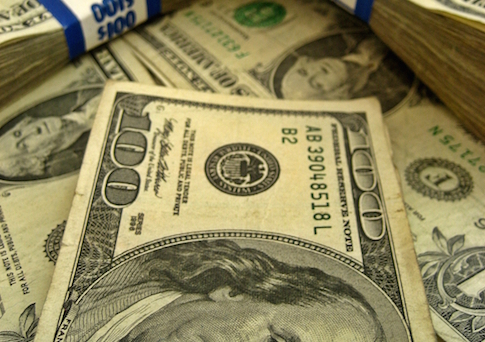 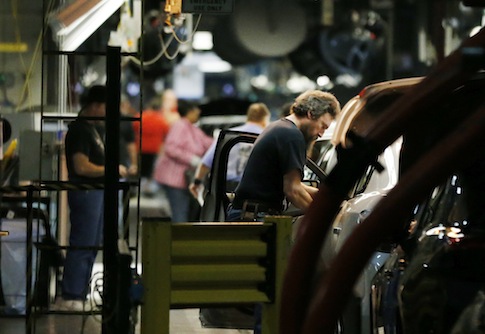 Subprime Loans Are Back Thanks to GM 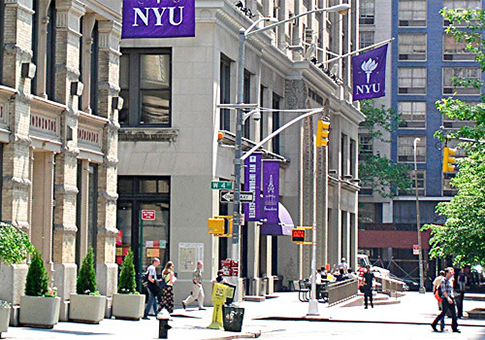 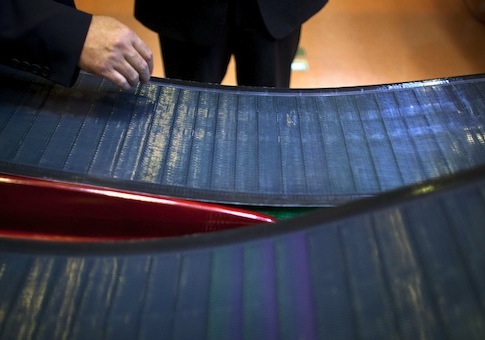 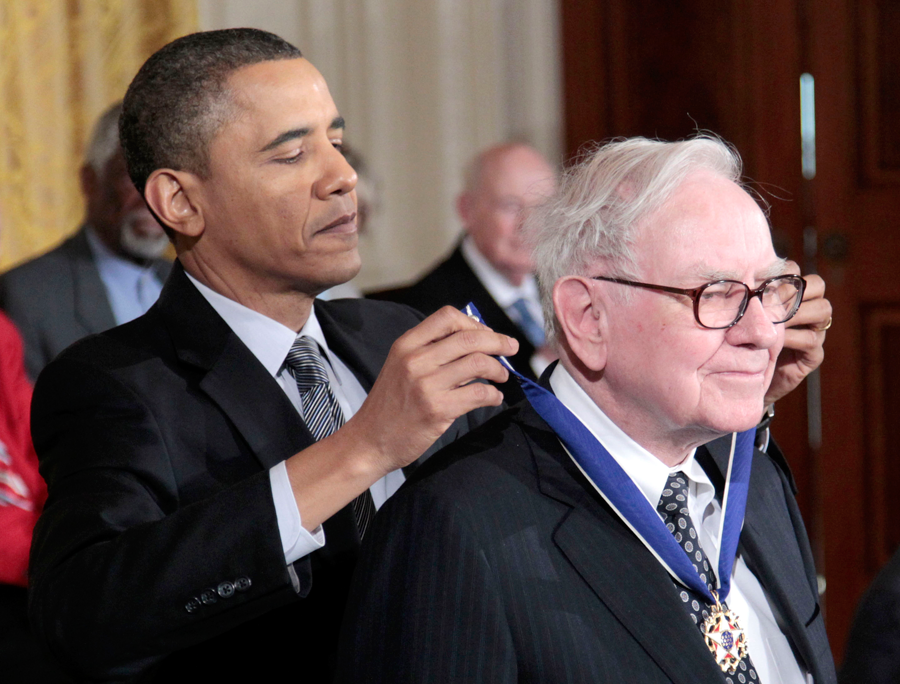 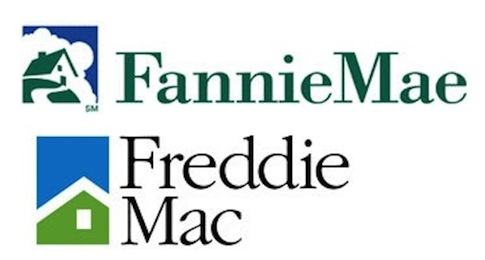 The Fannie and Freddie Fee Machine