Allied Progress is a project of the progressive New Venture Fund

The group spearheading a campaign against Mick Mulvaney, the acting director of the Consumer Financial Protection Bureau (CFPB), is a project of a low-profile progressive dark money organization with large assets.

Allied Progress, a Washington, D.C.-based group that describes itself as a "consumer watchdog organization," has taken credit for forcing the withdrawals of past Trump nominees and is now in the midst of the "Defending the Consumer Financial Protection Bureau" campaign against Mulvaney.

The group, which uses "hard-hitting research and creative campaigns to stand up to corporate special interests and hold their allies in Congress and the White House Accountable," posts news and research files online as part of its campaign to defend the CFPB.

Karl Frisch, the executive director of Allied Progress, has for years been involved with issue advocacy and electoral communication campaigns.

Frisch came out as a progressive shortly after working on Sen. John McCain's 2000 presidential campaign. Since that time, he has worked for Democratic leaders, the Democratic Senatorial Campaign Committee (DSCC), and Media Matters for America, a group founded by liberal operative and Clinton loyalist David Brock.

Frisch appears to be the only person associated with Allied Progress and is regularly a go-to for reporters seeking quotes on the CFPB.

Frisch has recently been included in the Los Angeles Times, CNN Money, NPR, Chicago Tribune, and the Washington Post. Despite Frisch's liberal ties, only CNN Money labeled his organization as progressive, while the others simply referred to it a consumer advocacy or watchdog organization.

According to the fine print at the bottom of the Allied Progress's donation page, the group is not a standalone organization, but rather a project of the New Venture Fund, a 501(c)(3) progressive "fiscal sponsor" organization that handles the group's legal compliance and logistics. The New Venture Fund reported $363,725,355 in contributions and $364,305,889 in end of year assets on its most recently available tax forms from 2016.

Due to its arrangement with the New Venture Fund, it is virtually impossible to determine who funds the group.

Those who steer money to the group do not have to report their contributions as going directly to Allied Progress. Instead, the contributions are marked as money given to the New Venture Fund. This arrangement also acts as a loophole that adds an extra layer of secrecy to the organization itself. Allied Progress is not required to file tax forms with the IRS because it is "sponsored" by the New Venture Fund.

Eric Kessler, a former Bill Clinton appointee and member of the Clinton Global Initiative, founded the New Venture Fund. Kessler additionally chairs its board and directs the group's strategy and management.

Arabella Advisors manages the New Venture Fund. The New Venture Fund has received funding from the likes of liberal billionaire George Soros, whose Open Society Foundations has given at least one $150,000 grant to the group.

Scott Nielsen, the managing director of advocacy at Arabella, has worked for the Open Society Foundations and the Democracy Alliance, the left's biggest secretive dark money donor network that was cofounded by Soros.

The New Venture Fund paid Arabella $13,167,207 for management services in 2015, according to its most recent tax forms. Arabella was the highest paid independent contractor that year by nearly $6 million dollars.

Allied Progress also contains a 501(C)(4) advocacy arm, Allied Progress Action, that falls under the fiscal sponsorship of the Sixteen Thirty Fund, a D.C.-based group that has fiscally sponsored over 45 initiatives while managing over $75 million for advocacy campaigns.

Kessler is the president of the Sixteen Thirty Fund.

Hattaway Communications works with the Soros's Open Society Foundations and the Center for American Progress, a D.C.-based think tank founded by former Clinton campaign chairman John Podesta, which is an approved group of the Democracy Alliance.

That Sixteen Thirty also disbursed $400,000 to the Democracy Alliance for consulting services that same year.

Daryn Dodson, another member of the New Venture Fund's board, is a private equity and venture capital consultant who helped build a coalition of banks and faith-based institutions to "educate Congress on reforms needed to stabilize the subprime lending market with Self-Help Credit Union."

As other credit unions were going after the CFPB, the Self-Help Credit Union aided the agency by attempting to intervene is a lawsuit centered around the constitutionality of the bureau.

Allied Progress has taken credit for previous defeats of Trump nominees, including Andy Puzder, who withdrew his nomination as labor secretary in early 2017.

The group launched campaigns against Trump's previous picks to head the Department of Commerce and Treasury.

Frisch said that Allied Progress is following all relevant IRS guidelines that govern 501(C)(3) activity, reiterating a statement he previously gave on the group's activities.

The New Venture Fund, Sixteen Thirty Fund, and Arabella Advisors—who all mark the same office space on forms—did not return requests for comment by press time. 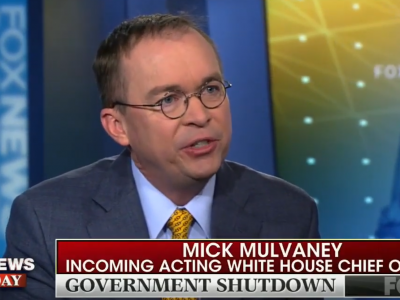 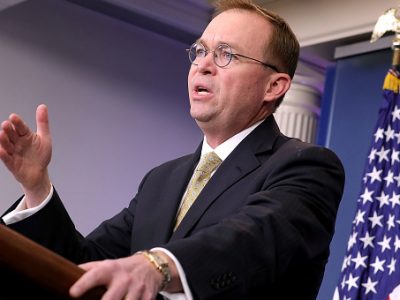 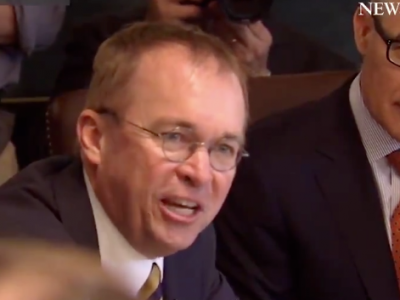 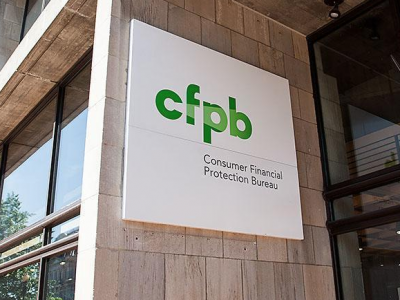 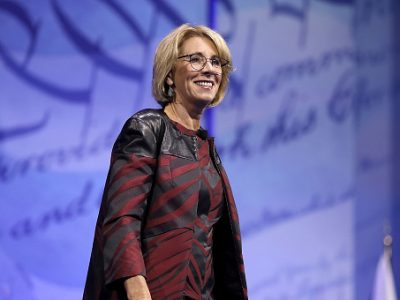