"Christmas ornaments, drywall and Jeffrey Epstein—name three things that don’t hang themselves. That’s what the American people think," Kennedy said. "And they deserve some answers."

Questions have surrounded Epstein's alleged suicide by hanging. Conspiracy theories have spread that the sexual predator was murdered by the government or by his influential associates. Kennedy urged transparency to quell the rumors surrounding his death.

"I need you to take a very respectful message today," Kennedy told the director. "Tell the American people what happened. And don't rush it so that they don't do a thorough investigation. But you and I both know they can make this a top priority and get it done more quickly than they normally would. They need to do that and I would like you to deliver that message."

"I agree with you sir. I can pass along the message, but the FBI and the inspector general's office works on their own timeframe," Sawyer said. "I want the investigation completed as soon as possible too."

The Justice Department is currently probing the matter and have charged two guards with six counts of falsifying prison records. The two guards were on duty the night of Epstein's death and allegedly failed to conduct routine checks; they are also accused of changing internal records to cover up these lapses. 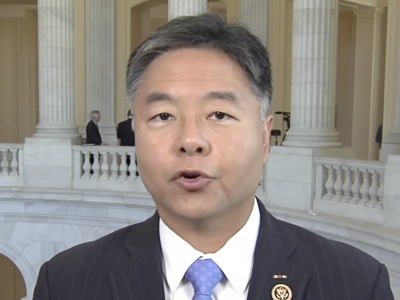 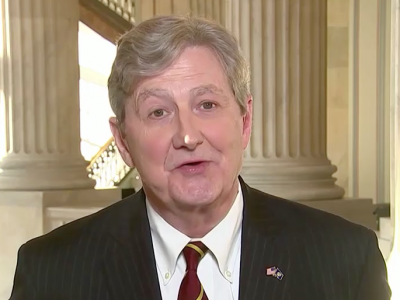 BEASTMODE: Sen. Kennedy Asks ‘Do You Think They Got Hunter Biden’s Name Off ZipRecruiter?’ 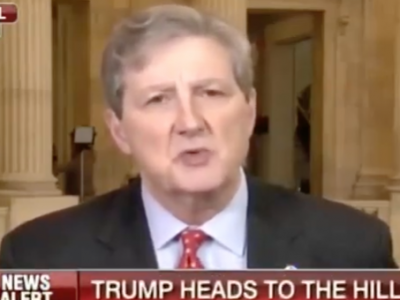 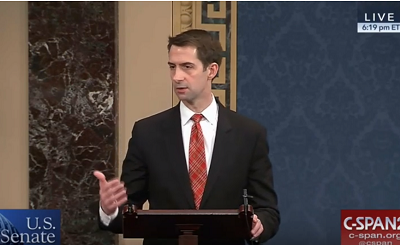 Cotton on His Crime Reform Bill Amendments: ‘These Are Very Modest Amendments’ 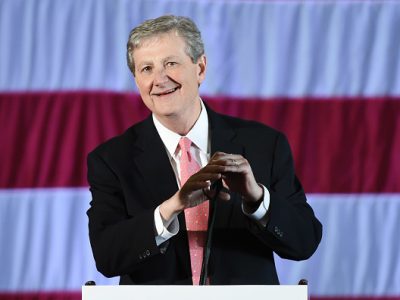 John Kennedy: Willie Nelson, Taylor Swift Must’ve Been Smoking Dope When They Got Involved in Politics 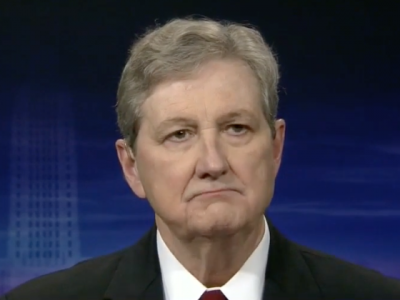 John Kennedy: Tactics Used Against Kavanaugh Prove Some Dems ‘Don’t Have a Soul’