The Pacific Coast Federation of Fishermen's Association (PCFFA), which is currently suing dozens of energy producers for damages resulting from climate change, has refused to answer multiple inquiries from the Washington Free Beacon about the number of fishing boats in the association that have gone green or to detail other "green" changes members of the group may have made.

The majority of the nuisance lawsuits currently being brought against major oil companies have been from governments—usually coastal, but not always—like Rhode Island, Baltimore, and California cities like San Francisco and Oakland.

That is one of the main reasons the announcement by the PCFFA last November of the suit was seen as breaking a new ground.

"The fishermen's lawsuit appears to be the first time food producers have sued the fossil fuel industry for allegedly harming the environment," a contemporary report from NPR noted.

At the same time, however, several academic and media reports over the last decade illustrate the interdependency of the fishing industry and fossil fuel usage.

During price spikes for gas and diesel fuels in 2013, a report from the U.K. Daily Mail drove home that point, saying, "The cost of fish and chips could rise by up to 50 per cent because of rising fuel costs, a government body warned today."

"The Sea Fish Industry Authority (Seafish) said rises in the price of diesel used to power fishing vessels would have a ‘significant effect' on the cost of fish over the next 12 to 18 months as trawlermen struggle to break even," the article added.

An academic investigation into seafood production by British and Canadian researchers in January of 2014 noted in an online summary that, "similar to most contemporary food systems, many ﬁsheries and aquaculture resource supply chains are heavily dependent on fossil fuels."

Elements of the complaint filed by PCFFA seem to clearly indicate that climate change has two components: the production of fossil fuels, and then the secondary consumption.

"The mechanism by which human activity causes the oceans to warm is well established: ocean warming, like atmospheric warming, is overwhelmingly caused by anthropogenic greenhouse gas emissions," part of the complaint reads.

"As human reliance on fossil fuels for industrial and mechanical processes has increased, so too have greenhouse gas emissions, especially of CO2," another sections reads.

The Free Beacon asked the PCFFA "how many fishing operations may have retrofitted their fleet in direct response to the threats of climate change" and to detail any other efforts to mitigate greenhouse gas emissions by their members. Although provided with several days to respond, no comment was returned.

Noah Oppenheim, executive director of PCFFA, is formerly a staffer for Democrat Representative Jared Huffman, who has asked the California attorney general to investigate Exxon "for their longstanding, and potentially illegal, cover-up of the dangers of climate change." 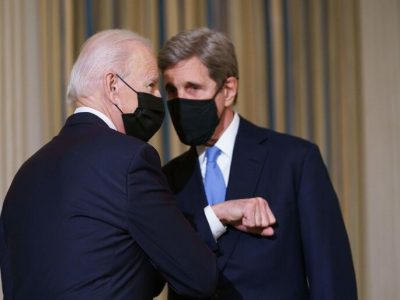 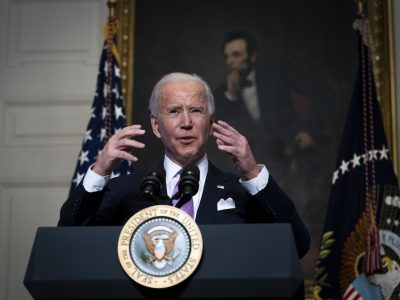 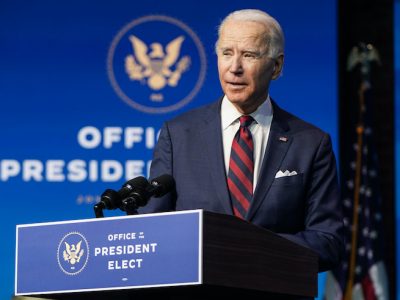