Entrepreneurship is negatively impacted by higher corporate tax rates, according to a study from the Federal Reserve.

"While there are many actions governments may take to affect entrepreneurship, few are as important or contentiously debated as the setting of tax policy," the paper explains. "Taxes are viewed by many as the primary lever elected officials have at their disposal to change the business environment, promote growth, and encourage innovation."

According to the Federal Reserve, new firm activity is responsive to corporate tax shocks but has no detectible effect from personal tax rates. While sales taxes have a negative effect, they are statistically insignificant.

"Entrepreneurship plays a vital role in the economy, yet there exists little well-identified research into the effects of taxes on startup activity," the paper explains. "Using recently developed county-level data on startups, we examine the effect of states' corporate, personal, and sales tax rates on new firm activity and test for cross-border spillovers in response to these policies. We find that new firm employment is negatively—and disproportionately—affected by corporate tax rates."

The study also finds that employment by entrepreneurs can be negatively affected by corporate tax rates since potential job creators will have to determine the amount of upfront investments they will have to make, which is often not tax deductible.

The study also points to previous research that finds self-employment is affected by how complex the tax code is. Corporate tax rates reduce research and development and new product development.

"We explore the effect of state tax policies on startup activity, finding that entrepreneurship is particularly sensitive to changes in corporate tax rates," the study states. "Startups are seen to be more sensitive to these tax changes than incumbent firms."

"Understanding the role of policy in fostering entrepreneurial activity is important in light of the key role played by young businesses in job creation, productivity, and occupational choices," the Federal Reserve said. 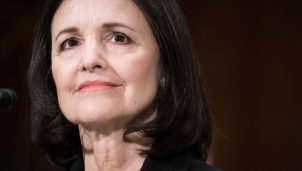 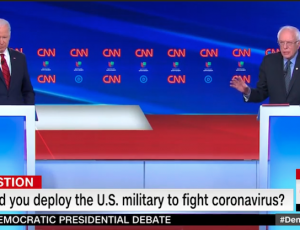 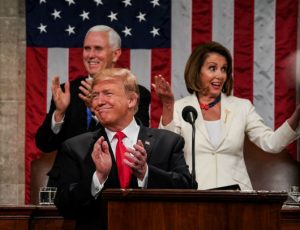 Chamber of Commerce: ‘High Levels’ of Employer Confidence Under Trump