FBI’s Strzok Lashes Out at GOP During Hearing

The FBI agent who exchanged anti-Trump texts including a missive that "we'll stop" his election and discussed an "insurance policy" against a Trump presidency, denied doing anything wrong professionally before a hearing called by Republican lawmakers who argue that his bias irrevocably tainted the agency's Russia investigation.

Peter Strzok said he had information with "the potential to derail and quite possibly defeat" Trump but said the "thought of expressing that or exposing that information never crossed his mind."

"Not once in my 26 years of defending my nation did my personal opinions impact any official action I took," Strzok said in testimony before a joint hearing Thursday of the House Judiciary and Oversight and Government Reform Committees.

Strzok acknowledged that his texts "created confusion and caused pain for people that I love" and fueled "misguided attacks against the FBI," but he said it was not limited to one candidate or one party and did not provide evidence of bias in any of his official actions.

He also accused Republican congressmen of being a pawn of Russian president Vladimir Putin, saying that he "strongly believes that today's hearing is just another victory notch in Putin's belt and another milestone in our enemies' campaign to tear America apart."

Special counsel Robert Mueller dismissed Strzok from his investigative team last year after he became aware of text messages that Strzok exchanged with former FBI lawyer Lisa Page, with whom Strzok was involved in a romantic relationship.

The texts have generated a furor as Republicans have focused on them as evidence of bias against President Trump by a key member of the team leading the investigations into the ties between the Trump campaign and Russia, as well as Hillary Clinton's private email server.

"We don't want to read text message after text message dripping with bias against one of the two presidential candidates," Goodlatte said.

He called the text messages "only small pieces of a larger puzzle."

"The more information we acquire, the more interviews we conduct, and the more sources we contact, the more we learn," he said.

To Democrats deriding the committees for their investigation into allegations of bias at the FBI, Goodlatte said "the American people hope you will understand that this investigation goes to the very heart of our system of justice, one that is supposed to be fair and treat everyone equally under the law."

"Mr. Strzok and others inside the FBI and DOJ turned our system of justice on its head," he said. "That is why we're here and why this matter." 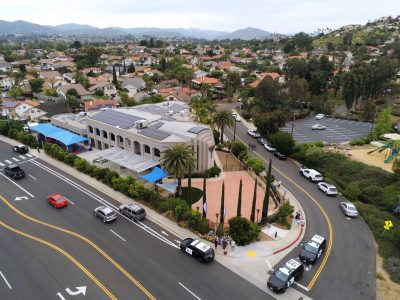 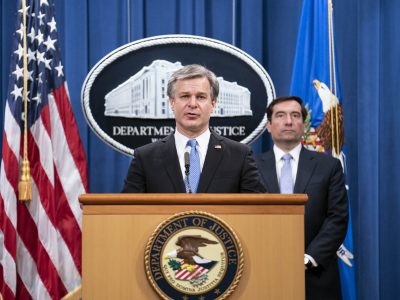 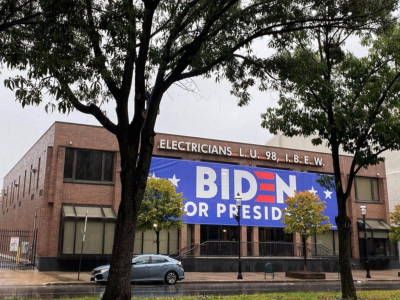