States with lower taxes on businesses and personal income have higher economic growth, according to an economist at the American Legislative Exchange Council.

Jonathan Williams, an economist at the council, spoke at an event on the Hill Monday and used two states, Kansas and North Carolina, to illustrate how raising and cutting taxes can affect the local state economy in either a positive or negative way.

Williams explained that while many try to suggest Kansas's economic difficulty has been due to tax cuts they have implemented in the past, the data suggest otherwise.

"Based on our ranking of rich states, poor states of economic competitiveness, Kansas started out about 10 years ago at 29th in America," Williams explained. "After tax reform, about 2013, it bolted up to number 11."

Additionally, data from the Bureau of Economic Analysis find that from 2012 to 2015 Kansas had annualized job growth of 1.3 percent per 10,000 residents.

"Kansas trailed the national averages in economic growth for years before the 2012 reforms," Williams said. "That was one of the primary drivers for tax reform in the first place."

But since this time, Kansas has implemented more tax increases and has since fallen from 11th place.

"After subsequent tax increases they've fallen … way down to 26 now in terms of economic outlook," Williams said. "So you see a see-saw effect based on taxes and refusal to cut spending."

Similarly, Williams points out that Kansas's budget issues were not a result of tax reform but were a result of increased government spending.

"Over the years, politicians created a budget failure by refusing to match the tax cuts with meaningful spending control or broadening the tax base," Williams says. "For every one percent in population growth, spending increased by nearly five percent in real terms." 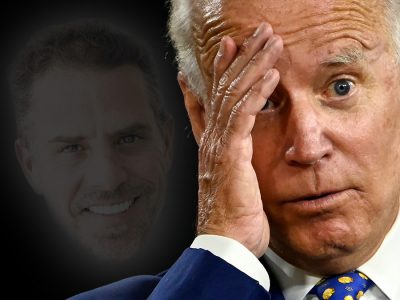