More than half of U.S. states have enacted legislation requiring a certain percentage of renewable energy consumption by varying deadlines, a move scientists argue is unwise and not based on sound data.

Colorado’s Gov. Jared Polis pledged to transition his state to 100 percent renewable energy by 2040 – a move that follows a 2017 bill he introduced in Congress. The 100 by ‘50 Act proposed a "complete transition off of fossil fuels for the United States."

Polis argued that for the U.S. to remain a global economic leader, it "must invest in renewable energy technology and fully embrace a cleaner, carbon-free future." He added, "The ‘100 by ‘50 Act’ outlines practical steps the federal government can take to create good-paying jobs across the United States while protecting our planet and our health."

In his State of the State address, Polis pledged to "compensate" Colorado’s $31 billion oil and gas industry and its workers during the state’s transition to renewable energy. He did not specify what kind of compensation, how much, or who would pay for it.

However, numerous critics argue that the basis for Polis’ bill and vision is based on what they say is a flawed report produced by Stanford University professor Mark Jacobson called "Roadmaps."

More than 20 scientists published a paper in the "Proceedings of the National Academy of Sciences of the United States of America," arguing there were "significant shortcomings" and "errors, inappropriate methods, and implausible assumptions" in Jacobson’s work.

Additionally, Carnegie Mellon University researchers stated that Jacobson and his co-authors "do not present sufficient analysis to demonstrate the technical, economic, and social feasibility of their proposed strategy."

And researchers from the Massachusetts Institute of Technology and the Lawrence Livermore National Laboratory also said that Jacobson’s plan would be "dangerously risky to ‘bet the planet’ on a narrow portfolio of favored low-carbon energy technologies."

Likewise, former National Aeronautics and Space Administration scientist and climate advocate James Hansen said of Jacobson’s plan: "suggesting that renewables will let us phase rapidly off fossil fuels in the United States, China, India, or the world as a whole is almost the equivalent of believing in the Easter Bunny and Tooth Fairy."

According to the American Council for an Energy-Efficient Economy’s (ACEEE) latest State Scorecard, "states are investing more in energy efficiency and delivering increased power savings."

Linda Gorman, a director at the Denver-based Independence Institute, argues the opposite. Colorado’s electricity costs have only gone up since it enacted its renewable energy policies, she says.

Between 2000 and 2014, industrial electricity rates increased by 67 percent, she says. And according to the U.S. Energy Information Administration, Colorado industrial users paid 6.71 cents per kWh in 2014 compared to the national average of 6.47 cents.

And renewable energy policies like Jacobson’s would cost millions of jobs, according to an analysis of Jacobson’s data by Energy in Depth, a research program of the Independent Petroleum Association of America (IPAA).

"His plans would actually destroy millions of jobs across the country," the analysis claims. Approximately 3.8 million jobs would be lost compared to the nearly 2.6 million long-term jobs Jacobson estimated would be created, IPAA argues.

Energy in Depth linked to Jacobson’s data, which quantifies job losses by sector nationwide, including more than 2.4 million transportation; more than 800,000 in oil and natural gas; nearly 90,000 in coal mining.

Dan Haley, president and CEO of the Colorado Oil and Gas Association (COGA), told Watchdog.org that the oil and gas industry provides "good-paying jobs – more than 100,000 direct and indirect jobs" that support families and economies statewide.

"Our rural economy in Colorado has struggled in recent years," he said, "but oil and gas jobs have kept the lights on, quite literally, in small town store-fronts and homes across our state."

He added: "Colorado’s oil and natural gas workers aren’t interested in new jobs. They want to keep the jobs they have safely and responsibly producing the reliable energy we all need every single day."

Haley points out that while Polis and others might promote wind and solar energy sources, their devices are constructed by using oil and gas.

"In fact, oil and natural gas are the underpinnings of modern society," he said. "It’s not just fuel for our cars or gas for our furnaces, but rather it is a foundational building block of countless products we all use every day."

"Rather than picking winners and losers, and trying to push people toward lower-paying jobs they may not want, it would be best to simply give energy resources the chance to compete, because we’re confident our Colorado-based oil and natural gas production is cleaner and better than anywhere," Haley said.

Gorman agrees, saying, "Only someone who believes in magic can possibly believe that this will improve Colorado’s economy."

And yet the same people who believe this, she argues, "want to give state government control of energy pricing and production." 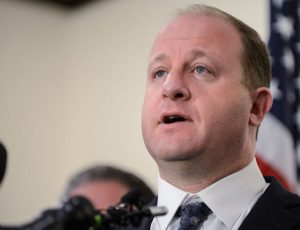 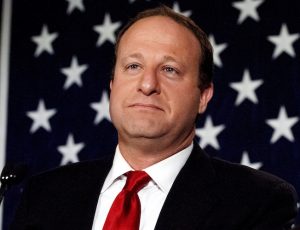 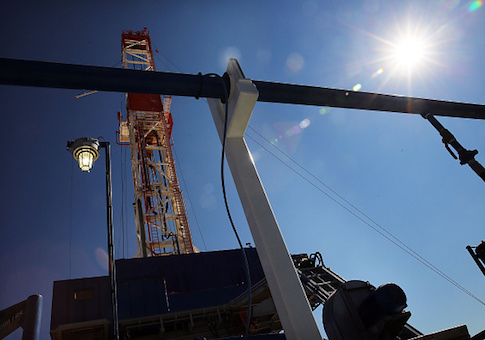 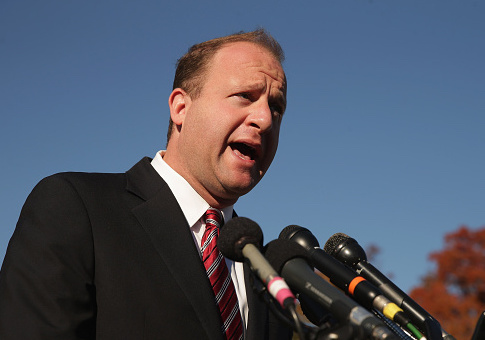