Conservatives discussed the future of the Republican Party at a panel discussion Friday at the American Enterprise Institute.

"The Republican Party has for too long talked at people instead of speaking with people," panelist and AEI vice president Henry Olsen said.

Each panelist gave a brief presentation that preceded discussion among the panelists and questions from the audience.

Several themes ran throughout the discussion. Each panelist recognized the need for comprehensive immigration reform, but they also described the need for greater empathy from Republican candidates and a better articulation of a conservative narrative and vision for the country.

"Ideas don’t win elections, people do," said Domenech at the outset of his remarks.

None of the panelists discussed overhauling Republican policy positions. They instead expressed confidence in the conservative vision for society and discussed ways to improve Republican messaging and outreach.

Domenech said that conservatives "have to start with a narrative." He advocated for returning to a Calvin Coolidge-style approach that robustly articulated the role of government for all of society.

Bowman noted in her introductory remarks that both Domenech and Davis have cited Bill Clinton as a model for Republican candidates. The discussion returned to the former president late in the event.

Davis said Clinton’s ability to connect with voters is unique.

Davis also said that Clinton’s speech at the Democratic convention offered two points Republicans would do well to imitate. Clinton offered real arguments in his speech and his deployment of emotion was rhetorically powerful, Davis said.

Olsen emphasized Republicans’ "inability to listen" to voters, especially women, as a big reason for their failure. He began his remarks by showing a cartoon video parodying Republicans’ efforts to reach out to women.

Olsen discussed an "empathy gap" that Republicans have with minorities and women, groups that have historically been excluded from access to opportunity.

"What they want is not a hand-out society," Olsen said. "They want a hand up into American life."

Davis, who spoke at the Republican convention, presented a slightly more positive picture than Olsen. Davis noted that Republicans were ahead in the polls nine days out from Election Day.

"How do we close better?" Davis asked. "Two to three percent of the electorate got away from us."

Davis said that the Republicans’ core conservative message is not what is holding them back.

"They agreed with us on the particulars but they didn’t trust us to lead," he said.

He argued Republicans need to make their message more "inspirational."

Davis also said that Republicans did not talk about either education or the economy’s relationship to Europe and said their hardline immigration position is not conservative.

Salam divided Republicans into two categories: upper-middle reformers who are economically conservative yet socially liberal, and lower-middle reformers who see economic libertarianism as having problems and do not like the social deterioration they are seeing. He then offered a critique of the left’s electoral coalition of minorities.

Salam said conservatives need to show that their policies can produce a "well-ordered society" where diversity and distrust are realities on the ground.

The event was marked by a desire to make sense of the defeat and to see conservative ideas reform society.

"Maybe if we listen to them, they’ll want to listen more to us," Olsen said. 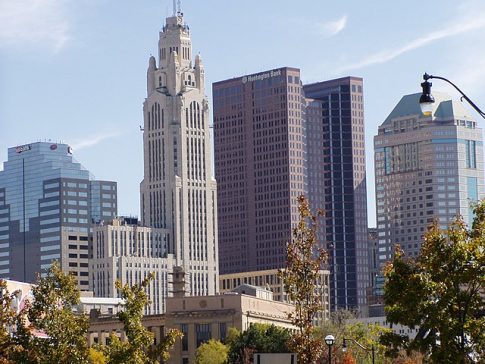 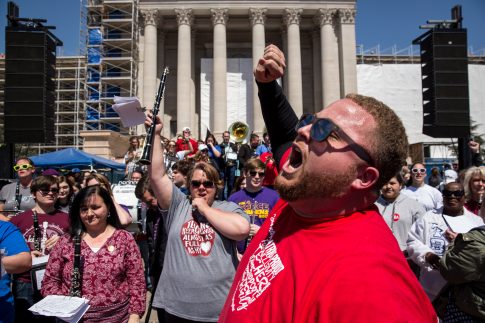 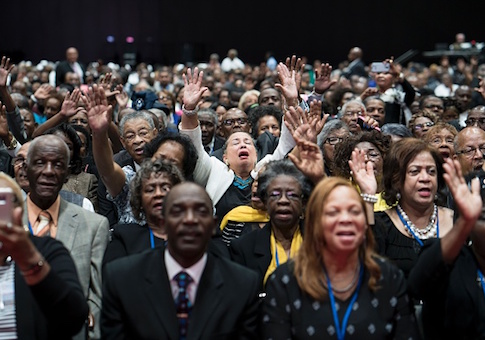 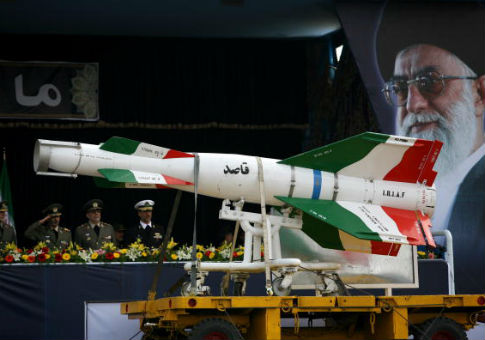 ‘Pushing Back on Iran’: One Expert’s Strategy to Confront the Islamic Republic 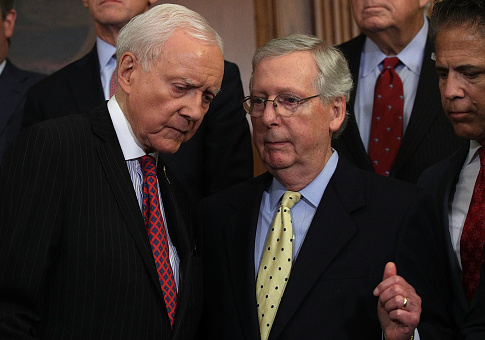 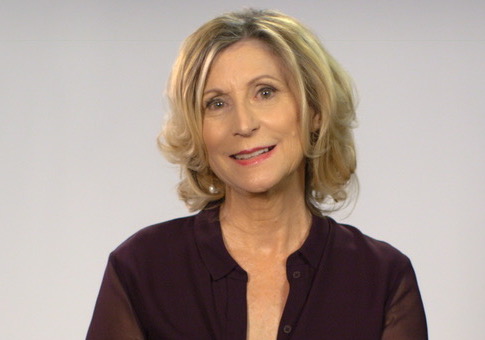 AEI Feminist Scholar: Feminism’s Goal Today ‘Is Not Equality With Men, It’s Protection From Them’