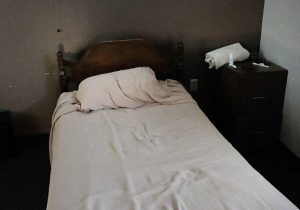 A recent paper on American demographics bodes ill for the country's economic and social health. The report by Lyman Stone, adjunct fellow at the American Enterprise Institute, finds that while the American population is becoming older, life expectancies of working-age people are declining. This trend, in tandem with the straining of the country's institutions, has serious implications for America's future. 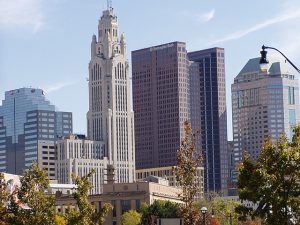 Beneath the apparent social divisions in the United States, most Americans "still trust in the goodness of their communities, believe in the American dream, and prioritize family and freedom over materialism," a new study from the American Enterprise Institute found. 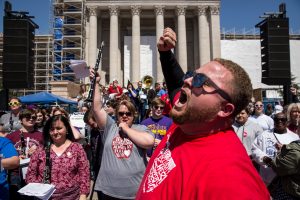 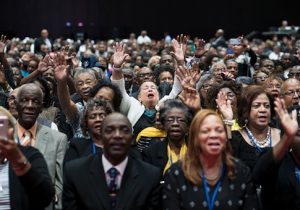 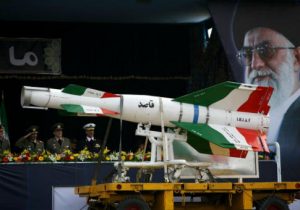 Haunting scenes of children gasping for air during the suspected chemical attack in the Syrian city of Douma earlier this month have prompted calls to punish Syria's president, Bashar al-Assad. Often lost in the fury over the attack, however, is the fact that Assad's war machine is entirely dependent on Iran (and, to a lesser extent, Russia). 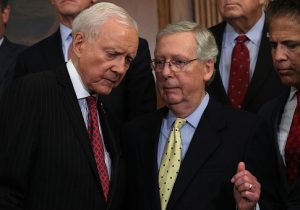 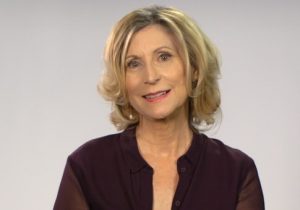 American Enterprise Institute resident scholar Christina Hoff Sommers is a classical equity feminist, meaning she believes the government should not impose an unfair advantage or disadvantage on women or men. But Sommers is concerned that classical equity feminism has been eclipsed by what she calls "fainting-couch feminism," an ideology overplaying victimhood that has leaked from college campuses and celebrity activists into the mainstream. 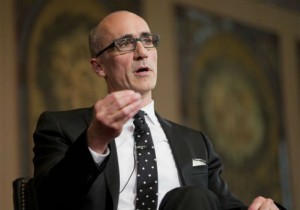 When articles are written about the American Enterprise Institute, space is frequently devoted to cataloguing the eccentricities of its president, Arthur Brooks. Brooks is not a stereotypical, or even typical, conservative. In his 20s, he was a professional French hornist in the Barcelona Symphony Orchestra, and politics was far from his mind. He changed tack a few years later, earning an economics degrees by correspondence and entering academia. Now he is president of a Washington institution that is working to recast conservatism in both its practice, and its perception.