The Hillary Clinton campaign alienated one of the nation's most powerful public sector labor leaders over a perceived snub, according to hacked emails published by Wikileaks.

Lee Saunders, president of the American Federation of State, County, and Municipal Employees (AFSCME), took offense when the Clinton campaign failed to mention him in its list of progressive supporters. The campaign's labor outreach director, Nikki Budzinski, urged campaign chairman John Podesta to intervene in order to smooth relations between the campaign and the 1.3 million-member union.

"[Saunders] only just saw the 54 progressives piece we put out a month ago, And is upset we featured others and not him," Podesta chief of staff Sara Latham said in a January email. "Nikki has assured his team we can take care of him at events, will organise a clutch with HRC, and he'll see YOU Sunday at the Labor rally in Cedar Rapids (most likely WJC too) But if you could call him, thank him for all they're doing and help smooth things over Nikki thinks it will go a long way."

Budzinski informed the campaign of the snub on Jan. 26. Saunders had seen the campaign profile several rival labor leaders, while omitting AFSCME, which endorsed the former secretary of state in October 2015. The union felt that its efforts were taken for granted, according to Budzinski, who noted that it provided 60 people to aid Clinton's voter turn out efforts in Iowa.

"I should have thought to include AFSCME when this went around and apologize for that oversight," Budzinski said in an email. "Lee and AFSCME are particularly sensitive because of the amount of investment they have made in ground game in Iowa."

Neither the Clinton campaign, nor AFSCME responded to request for comment.

Budzinski said that a phone call from Podesta would smooth over the dispute and massage Saunders' ego. She had been in talks with AFSCME political director Brian Weeks "to correct this," but said that only a call from senior campaign officials could make up for the snub.

"Brian thinks that a call from John to acknowledge the oversight and thank him for AFSCME's work on the ground will be very helpful," she said.

AFSCME is one of the nation's largest political players. It has contributed nearly $5 million to Democratic candidates in 2016, while dropping more than $22 million in outside spending to aid Clinton's candidacy and Democrats at the federal level, according to the Center for Responsive Politics. Saunders was evidently satisfied with the campaign and joined other labor leaders onstage during the Democratic National Convention in July.

United States intelligence and national defense agencies suspect that the Russian government is behind the Podesta hack. 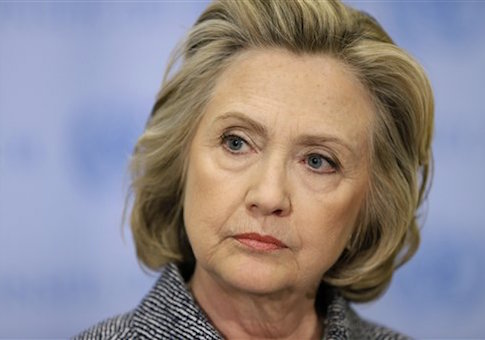 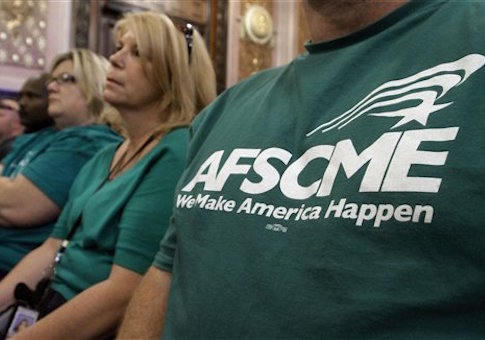 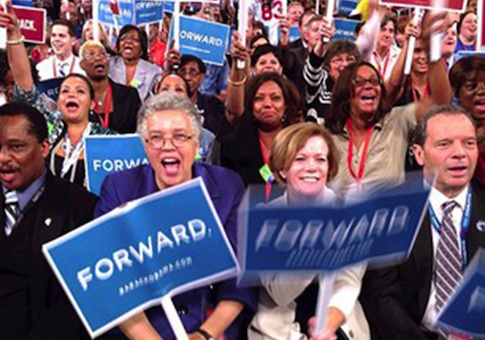 None of the Top 10 Biggest Political Donors are Republican 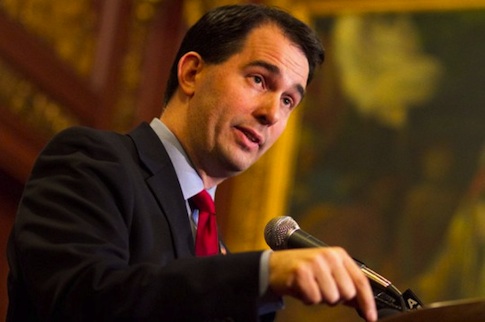 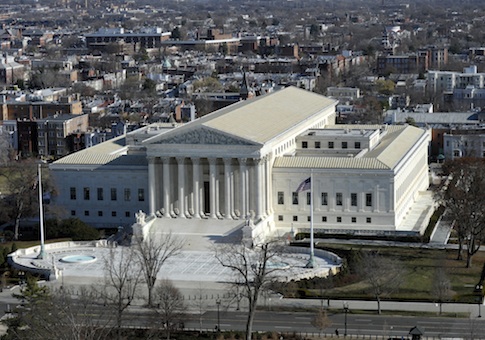