Suburban mayors joined Chicago Mayor Rahm Emanuel to ask Illinois lawmakers to raise the state's gas tax by 20 to 30 cents a gallon, a proposal that could make Illinois' motor fuel tax the highest in the nation and ensure that per gallon taxes increase yearly with the rate of inflation.

Outgoing mayor Emanuel joined other mayors from suburban Chicago on Tuesday to push the General Assembly should pass a gas tax hike in January. He said the costs and use of roads have increased while funding to maintain them has been stagnant.

"We’re calling on the lawmakers, when they convene starting in January, to start to work on a number of issues that have not been addressed over the years, calling for an increase to the gas tax by 20 to 30 cents," he said. "If you took the low range of the 20 to 30 cents that we're talking about, the 20 cents would reflect just inflation."

"We’ve talked about all of the options that are available to us and haven’t eliminated any of those options at the moment," Pritzker said Monday in Springfield.

Illinois has the 10th highest gas taxes in the nation, according to the nonprofit Tax Foundation. A 30-cent hike would make Illinois’ total gas taxes the highest in the nation. Illinois’ total average tax burden on a gallon of fuel is 37.32 cents, according to figures from the American Petroleum Institute. At the proposed 67.32 cents per gallon, Illinois' taxes would be higher than Pennsylvania’s average of 58.7 cents per gallon, the highest rate in the nation.

Another cost included in each gallon of fuel sold in Illinois is the state's sales tax. Illinois is one of seven states that charge sales taxes on fuel. The others are California, Connecticut, Georgia, Indiana, Michigan and New York.

Rural residents – who often drive further to work and shop, tend to use larger vehicles and earn less money – are often hit harder by higher taxes on motor fuel, according to a 2015 report from the Fielding School of Public Health at the University of California Los Angeles.

"Where urban drivers have many ways to avoid the heaviest blows of a gas-tax increase, rural voters must take the full brunt," the report said. "They can’t go out and buy a new, more efficient vehicle, and they can’t switch to other modes like biking or walking or transit. Asking them to cut back on trips is like asking them to engage in social isolation." 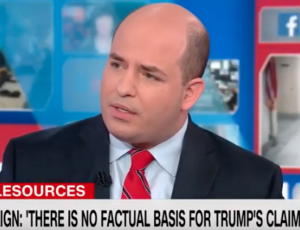 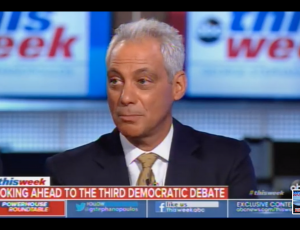 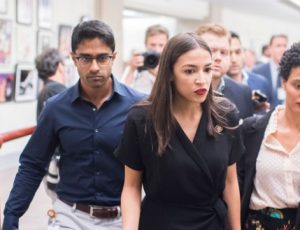 Rahm Emanuel: Ocasio-Cortez’s Chief of Staff Is a ‘Snot-Nosed Punk’ 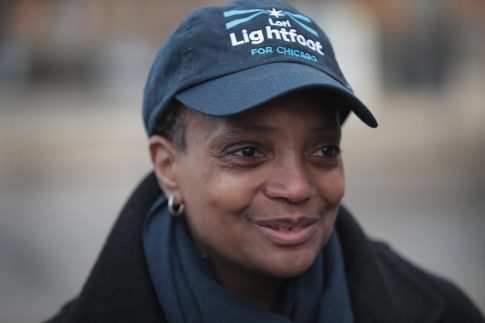