David Boies told Matthews that both of his parents were public schools teachers. "I love teachers," he said.

"I know the spirit that drives people who love to teach," Boies continued. "We have to make room for the really qualified, passionate people who want to teach our children. And we have to find a way to replace the people who have given up, who don't want to teach anymore, for whom it's just become a paycheck, who aren't fulfilling their responsibility. We do that in every other profession. We need to do that in the teaching profession. Not because we're attacking teachers, but because we care about teachers and we care about the teaching profession."

"For every one of those people that is not teaching, we're losing the ability to have a replacement who wants to teach, who's able to teach and who would improve the lives of our children," Boies said, pointing out that no one would go to a hospital or law firm whose employees were not promoted based on merit.

Brown added, "It's about professionalizing teachers, and evaluating them, and giving them performance pay and treating them like individuals." 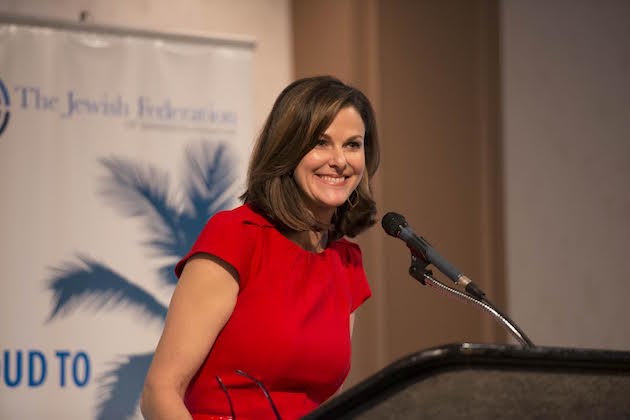 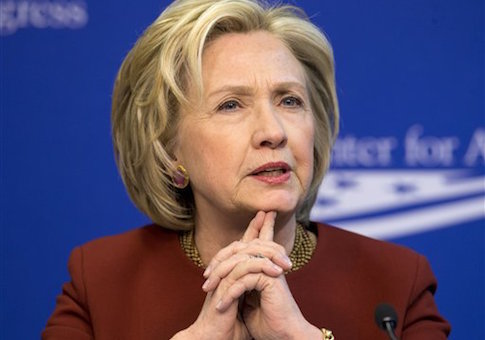 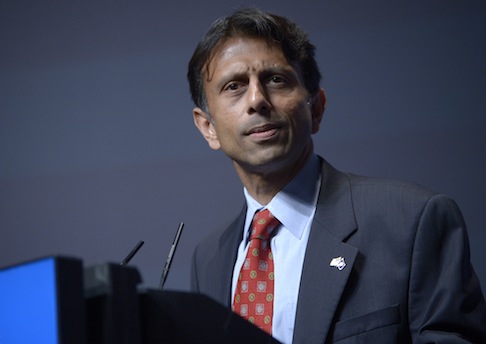 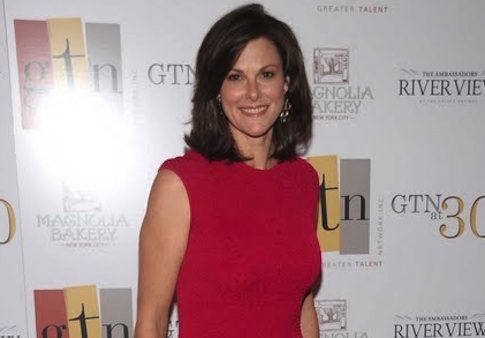