Roughly 52 percent of nursing homes that have been deemed high-risk have put patients in jeopardy, yet still receive Medicaid and Medicare funding, the New York Times reported.

When a nursing home has many safety violations, they are deemed dangerous and labeled a "special focus facility."

For example, Parkview Healthcare Center in Bakersfield, Calif., was given this title after failing to put a nonskid pad under the wheelchair of a patient who had previously slipped out. Because of this, the patient ended up falling out of her wheelchair two more times, fracturing her hip.

According to the article, when a nursing home is given this title, it is threatened with loss of Medicare or Medicaid funding unless it fixes the lapses in care.

"While special focus status is one of the federal government's strictest forms of oversight, nursing homes that were forced to undergo such scrutiny often slide back into providing dangerous care," the article states.

"Of 528 nursing homes that graduated from special focus status before 2014 and are still operating, slightly more than half—52 percent—have since harmed patients or put patients in serious jeopardy within the past three years."

Some of the nursing homes failed to tell families or doctors about injuries that happened to the patient, gave a patient the wrong medicine, and did not stop violent and bullying residents.

"Yet, despite recurrences of patient harm, nursing homes are rarely denied Medicare and Medicaid reimbursement," the article states.

However, the director of the Long Term Care Community Coalition questioned the program. "You have this recidivism of nursing homes that are special focus facilities," said Richard Mollot. "These are the worst of the worst and they're back?" 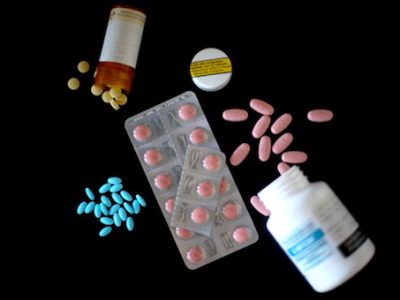 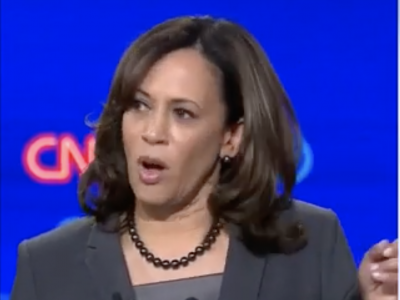 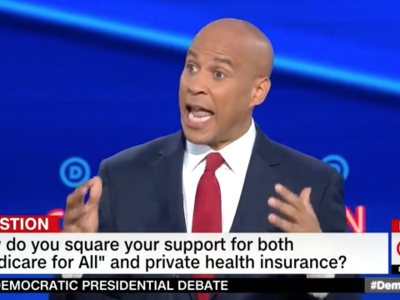 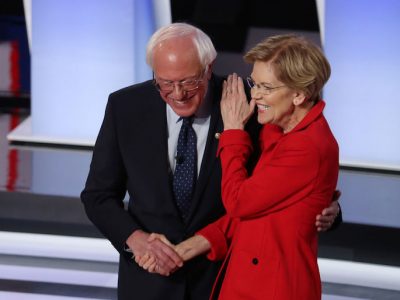