Before Georgia Democrat Jon Ossoff used a family inheritance to purchase control of his foreign film company, his father footed the bill for his residence in Washington, D.C., while he worked as a congressional aide, property records show.

After graduating from Georgetown University in 2009, Ossoff "spent the summer traveling" before he landed a job as a legislative assistant under Rep. Hank Johnson (D., Ga.), according to Ossoff's failed 2017 House campaign. Just months later, Ossoff's father, Richard Ossoff, purchased a home in D.C. for almost $520,000 through a company he formed in July 2009. 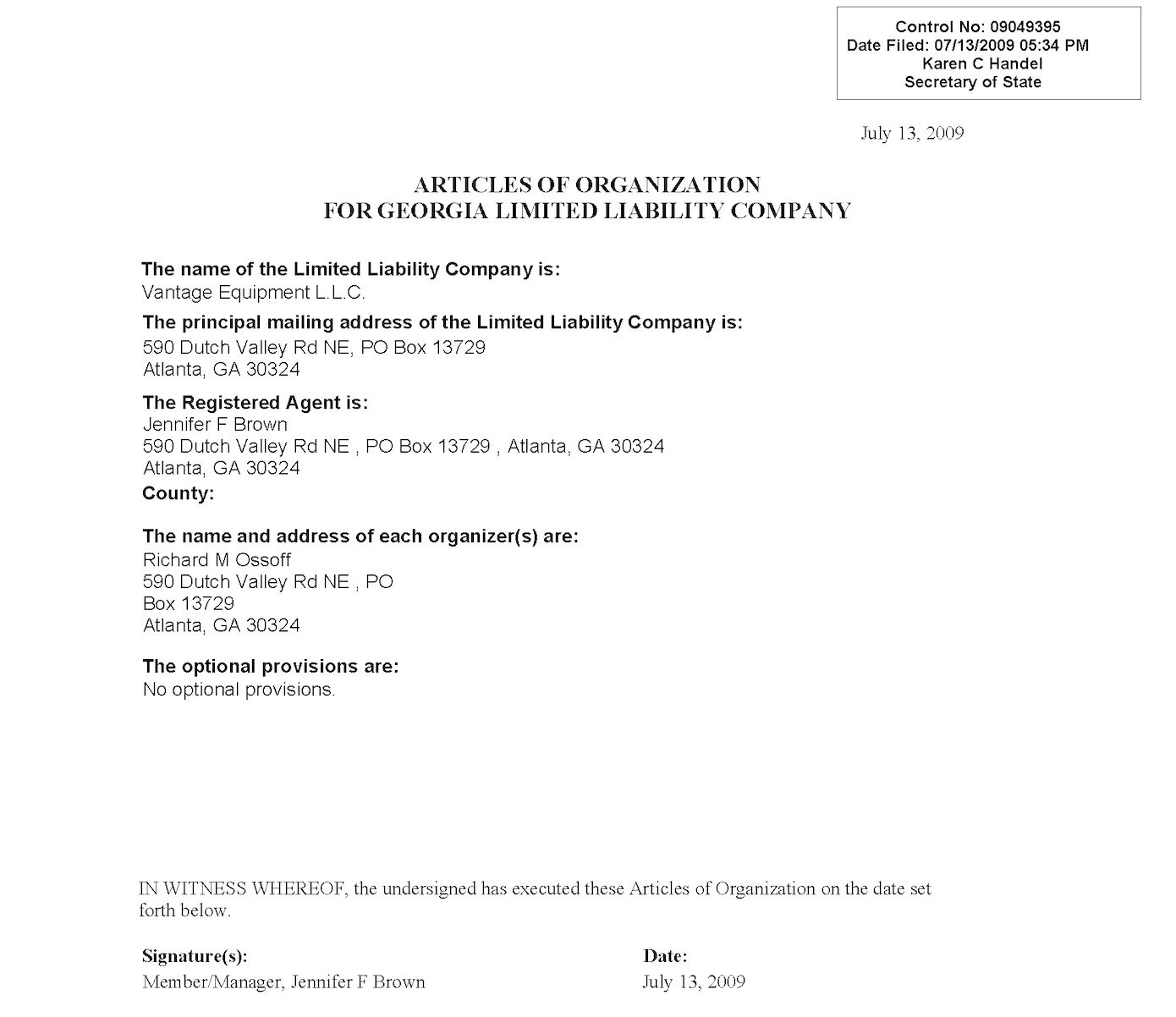 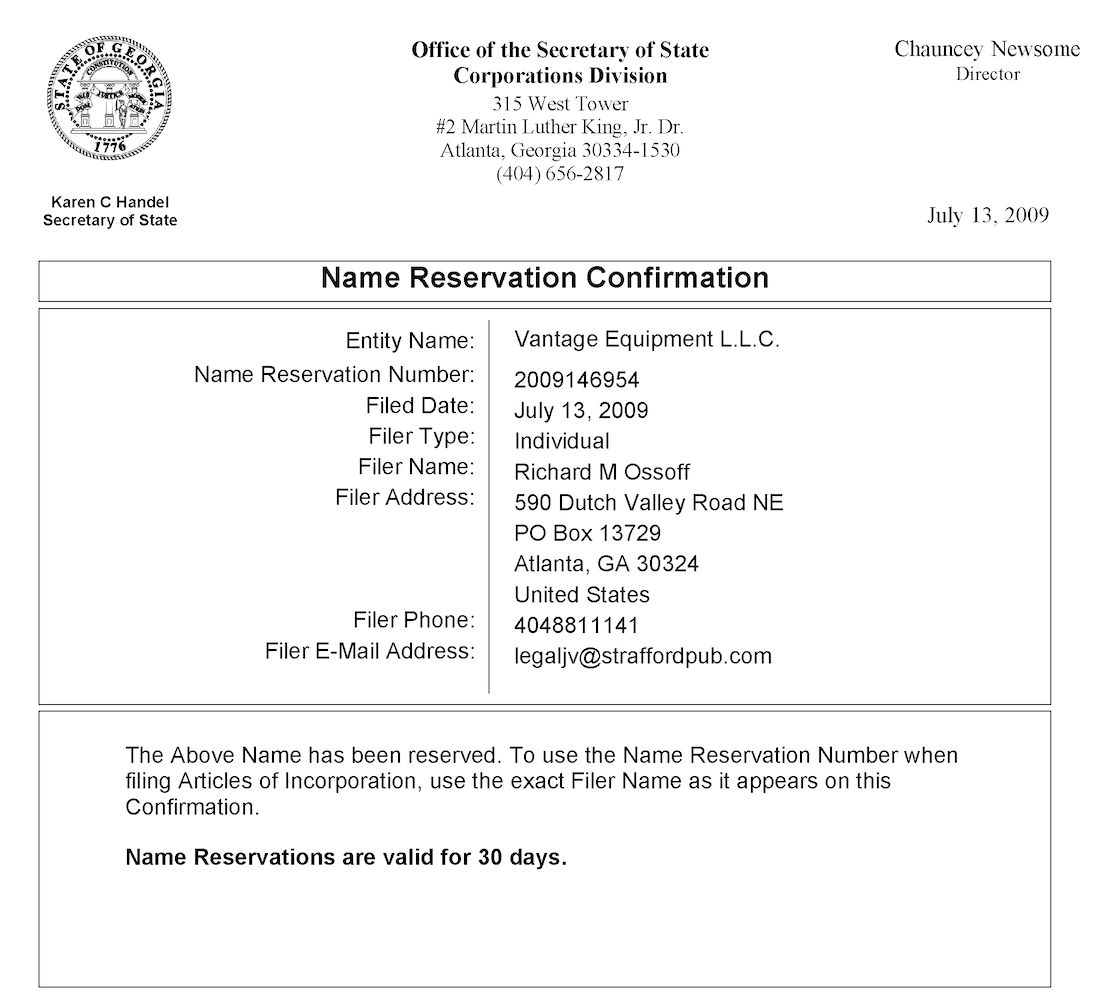 Ossoff, whose legal first name is Thomas, went on to list the home as his mailing address while donating to former president Barack Obama's campaign in March 2012, months before he left Johnson's office. Ossoff last listed the home as his address on a state campaign-finance disclosure in January 2017, the same month he launched his failed bid to unseat former Republican representative Karen Handel. The home is now estimated to be worth more than $780,000, according to its D.C. property record, which lists Richard Ossoff's company as the current owner. 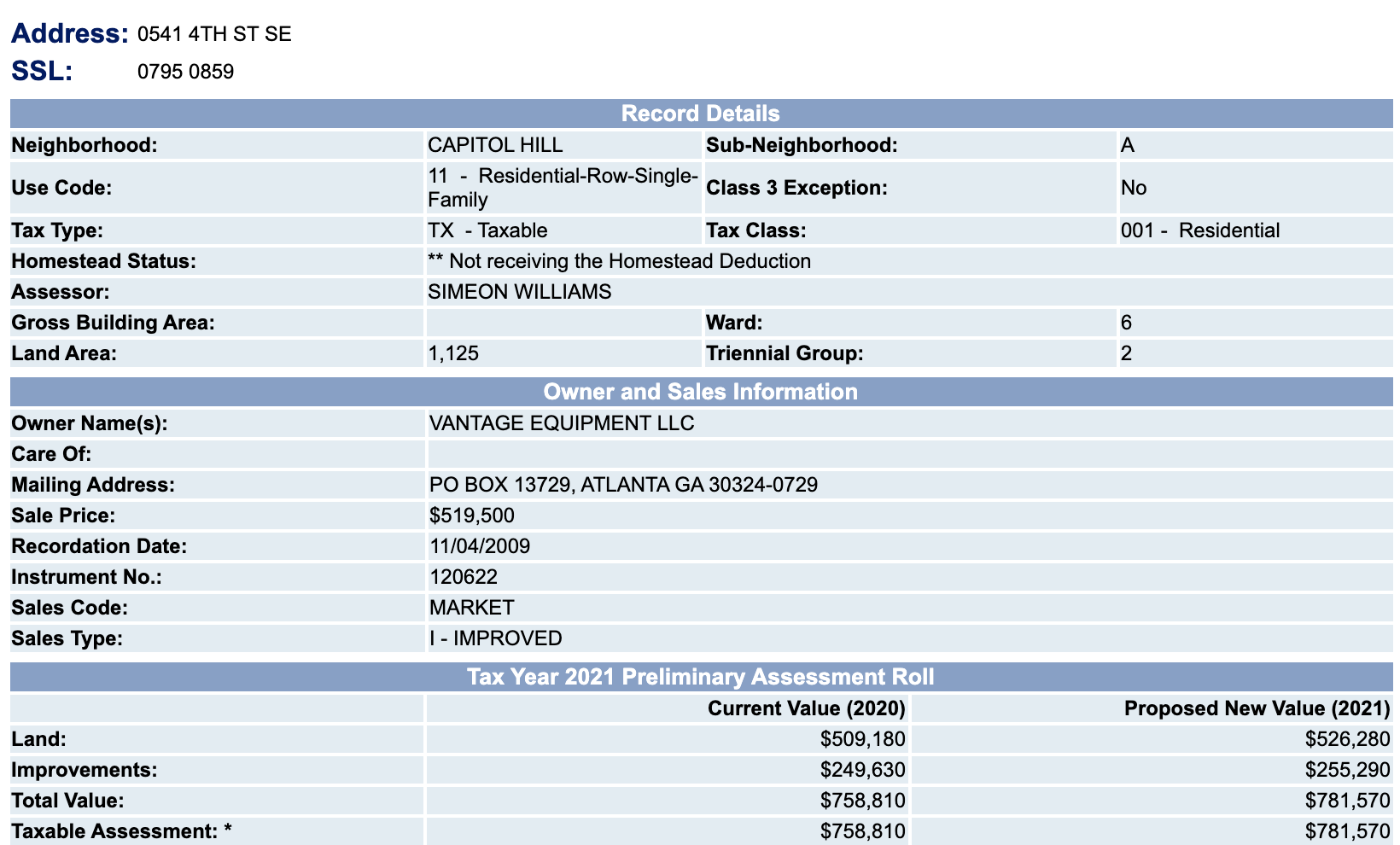 Ossoff is now running to unseat Republican senator David Perdue in a January runoff election that will determine control of the upper chamber. While Richard Ossoff's company, Strafford Publications, has partnered with a number of major corporate law firms, the Democrat has campaigned against Perdue's ties to "corporate America," pledging to "end the corruption that rigs the system against ordinary people." Perdue has responded by calling Ossoff a "trust fund socialist who lives off his family's money."

This is not the first time Ossoff has faced criticism for financial ties to his father, who has contributed thousands of dollars to his campaigns. Strafford Publications in July took a Paycheck Protection Program loan of as much as $1 million, claiming that the loan would save 30 jobs. The revelation came just months after Ossoff ripped the program for "overwhelmingly" benefiting wealthy Americans.

The Ossoff campaign did not return a request for comment.

Ossoff first worked for Johnson as a part-time legislative correspondent while attending Georgetown in 2007. He was hired as a full-time legislative assistant in August 2009, a position that garnered an average salary of less than $50,000 at the time, according to the Congressional Research Service.

During the election, Ossoff has courted millennial voters by criticizing "crushing" student loan debt and "unaffordable" housing. Staying at a house owned by his father's company, however, likely saved the Democrat tens of thousands of dollars in rent—a Zillow estimate places the home's current monthly rent at $3,000. In addition, Ossoff reported no student loan debt in his House and Senate candidate financial disclosures. The average total cost of "living and learning" at Georgetown was $51,543 in 2009, according to student newspaper The Hoya.

Ossoff left Johnson's office in 2012 to attend the London School of Economics, where he connected with former BBC TV reporter Ron McCullagh. Ossoff in 2013 used an inheritance from his grandfather to purchase an ownership stake in McCullagh's investigative film company, which he renamed Insight TWI, according to the Atlanta Journal-Constitution. Ossoff now regularly touts his work with the company on the campaign trail, saying Insight TWI has "exposed corruption and organized crime around the world."

Ossoff will face Perdue in a January 5 runoff, as neither candidate secured the required 50 percent vote margin in November. Perdue received roughly 90,000 more votes than Ossoff at the time. 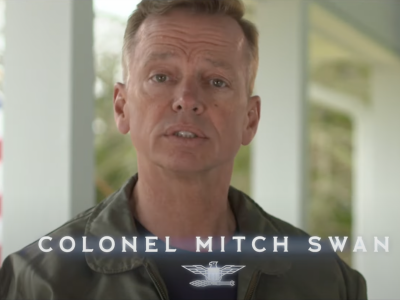