Biden Talked of Attending Black Church As a Teen, But Members Don’t Recall It

On the campaign trail, Joe Biden has talked frequently about his early years in the civil rights movement. As a teenager, he says, he regularly attended a black church in Wilmington, Del., where he was involved in organizing anti-segregation protests in the early 1960s.

"I got raised in the black church," Biden said in a speech to Jesse Jackson's Rainbow PUSH coalition last year. "We would go sit in Rev. Herring's church, sit there before we'd go out, and try to change things when I was a kid in college and in high school."

The church Biden referenced, Union Baptist Church, was a prominent African-American church in Wilmington run by Rev. Otis Herring, an acclaimed pastor who passed away in 1996. But Biden has made comments that seem to contradict the account. When reporters questioned Biden's claim in 1987 that he marched in the civil rights movement, he acknowledged that he "wasn't an activist" and that his most significant experience with civil rights as a youth was when he worked at a majority-black swimming pool as a college sophomore in 1962.

Now, interviews with long-time church members are raising questions about his story. Biden befriended Herring as an adult, they say, but they do not recall him attending the church as a teenager.

Phyllis Drummond, Herring's longtime assistant who attended Union Baptist for 39 years, said she was not involved with the church in the early 1960s but does not think Biden attended at that time. "No. Not at our building. I think he was probably in Claymont, [Del.,] [or] in Pennsylvania then," Drummond told the Washington Free Beacon.

The Biden campaign did not respond to a request for comment. 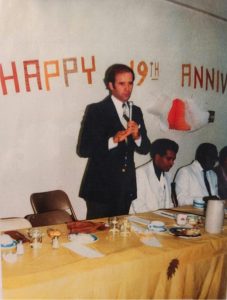 Juanita Matthew, who joined Union Baptist in the 1970s and has run its affiliated day-care center for decades, said she wasn't aware of Biden's attendance as a teenager. Herring, she said, befriended Biden after the newly elected senator's wife and daughter were killed in a car accident in 1972, and Biden became "a great friend of the church and the pastor."

Biden's biographical claims have raised eyebrows since his first presidential run over three decades ago, when he was forced to drop out of the race after falsely claiming that he was the first in his family to attend college and that he was the descendant of coal miners. In February, Biden repeatedly told a story about getting arrested while trying to visit Nelson Mandela in South Africa in the late 1970s. But the campaign later acknowledged this was not true following a New York Times report that challenged the claim. Andrew Young, a United Nations ambassador who traveled with Biden to South Africa, told the Times, "I was never arrested and I don't think [Biden] was, either."

The former vice president has also made dubious claims in the past few years about having his helicopter "forced down" down outside Osama bin Laden's hideout in Afghanistan and getting shot at in Iraq.

Biden also claimed to have participated in anti-segregation sit-ins along Route 40 when he was just 18 years old, which could not be corroborated by participants and historians.

Now, his claims about Herring and his involvement with the church are coming under scrutiny. Biden said over the summer that he had been "involved with the civil rights movement, the African-American community since I was a junior in high school, desegregating movie theaters."

But Biden said previously he "didn't know any black people" until he started working at the majority-black pool in Wilmington in 1962. "It was an incredible awakening to me," he told the Morning News in 1986. "I had just assumed everybody treated everyone fairly."

Biden's claims about Union Baptist have prompted skepticism from progressives. Shaun King, a leader in the Black Lives Matter movement, reported in January that he spoke to unnamed "former members" of Union Baptist and people close to the Herring family and was told Biden's stories about attending the church as a youth were untrue.

"Four different people in Wilmington expressed to me that these claims of Biden are so outrageous and dishonest that it caused them to truly worry for his mental health," he wrote. King, who has tempered his criticism of the candidate since Biden became the Democratic nominee, did not respond to a request for comment.

In an Intercept article in February, reporter Robert Mackey also challenged Biden's account, noting that the former vice president's 2007 memoir Promises to Keep made no mention of these stories.

"Given that the memoir describes his time in high school and college in detail, it seems odd that Biden failed to make any mention at all of what he now describes as formative experiences: the picketing of the segregated Rialto movie theater and attending civil rights organizing sessions at Rev. Otis Herring's Union Baptist Church," wrote Mackey. "Asked about the discrepancy … Biden's spokesperson argued that the book was written as something of a manifesto for his 2007 campaign and was not intended to be an exhaustive autobiography."

Herring—a devoted religious and community leader, blind since young adulthood, and admired as a "visionary" by his parishioners—was first installed as the pastor at Union Baptist in September 1962, according to news reports from the time. At the time, Biden was a college sophomore at the University of Delaware.

Biden gave a tribute to Herring on the Senate floor after his death in 1996, praising his "legacy that endures because he lived his faith." The tribute did not mention Biden attending his church as a teenager or helping organize civil rights protests. 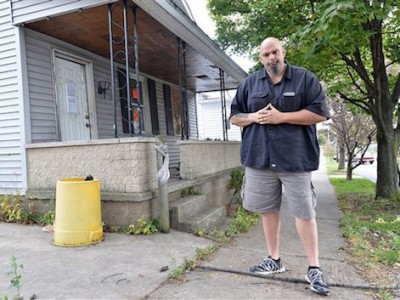 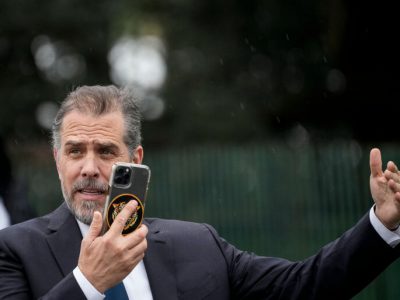 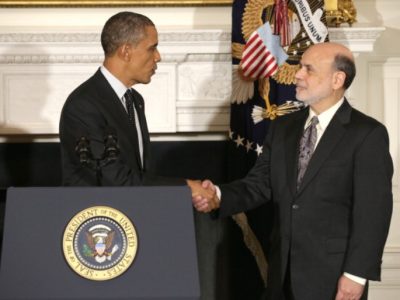 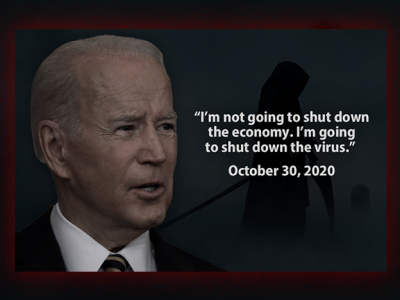 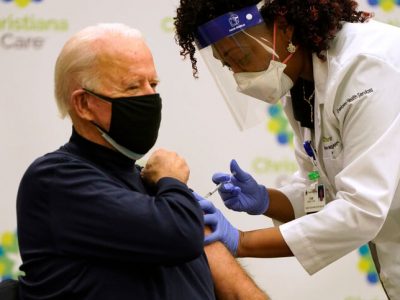 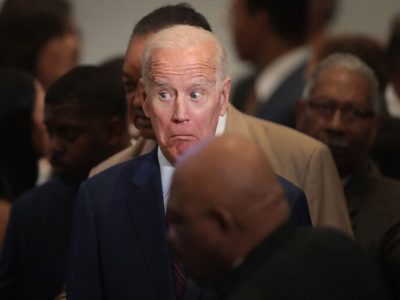 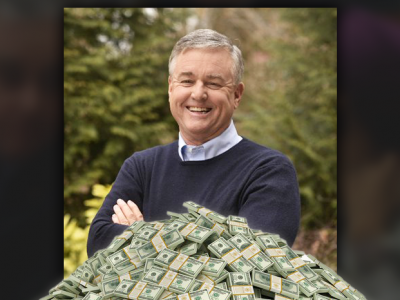