Kanye West's failed 2020 presidential campaign disbursed $100,000 to a rapper known for his hostility to Israel, according to Federal Election Commission filings.

West's campaign spent the money on "communications consulting" from Lavonne Alford, also known under his rapper name M-1, who is one half of the popular duo Dead Prez. It is unclear how Alford's services were used in late October, when the payment was made. West no longer has a press secretary, and sources close to his campaign said they were unaware of Alford's role.

Alford is a pro-Palestinian activist, raising the cause in his music and other work.

Following a 2011 trip to the Palestinian West Bank territories, Alford decried the "unsanctioned settlements that have been thieved under the hands of the Israel military state," according to an interview with the San Francisco Bay View National Black Paper. He also criticized U.S. security aid to Israel and dismissed concerns about Palestinian terrorists launching missiles at Israeli civilians.

"Now if you count the bombs that may have come from Hamas side, it would equal how many people die from peanut butter allergies in Israel every year," he said.

He also promoted unfounded claims the United States and Israel attack Palestinians with "depleted uranium," claiming it has led to "deformity and almost irreparable land destruction."

"I study people like Leila Khaled, and she is a revolutionary from that area who is able to make great strides in Palestinian liberation and able to put a legitimate resistance out there for us to follow," he said.

In talks with Palestinians during his trip, "we spoke the international language of revolution and solidarity," Alford claimed. 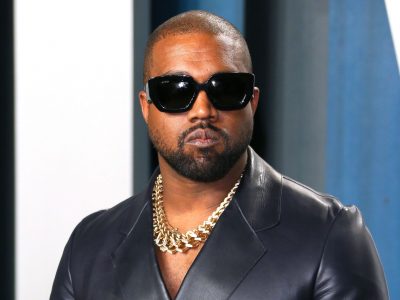 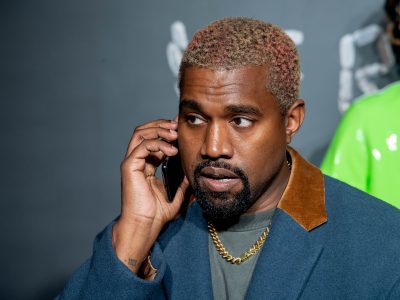