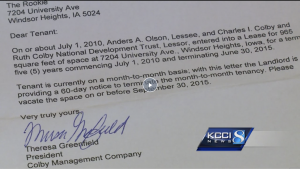 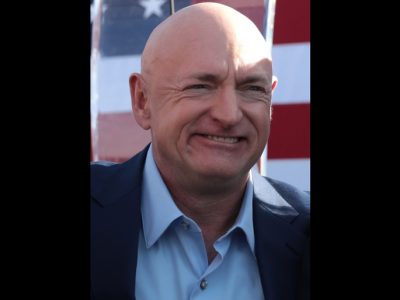 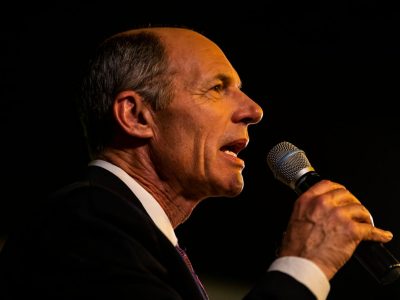 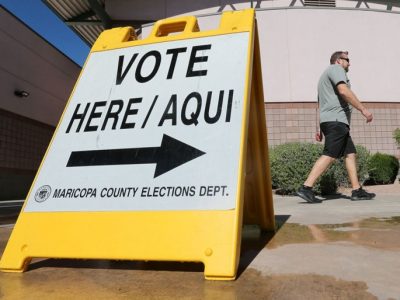 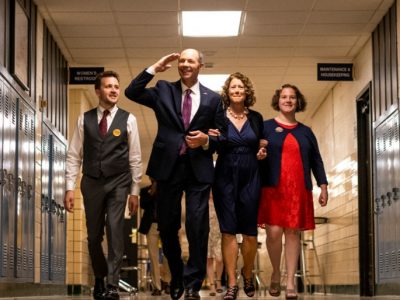 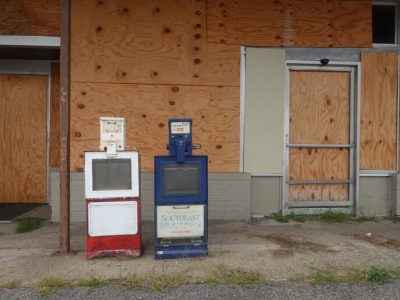 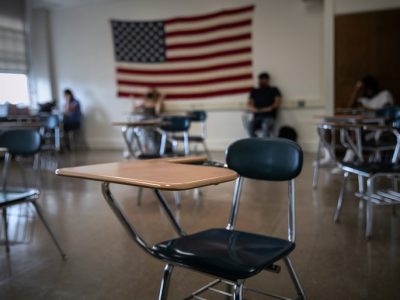 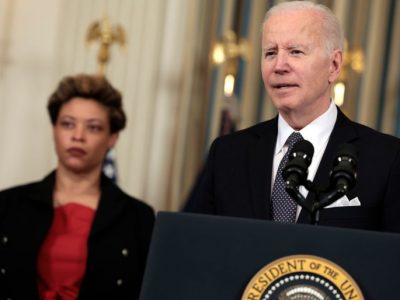 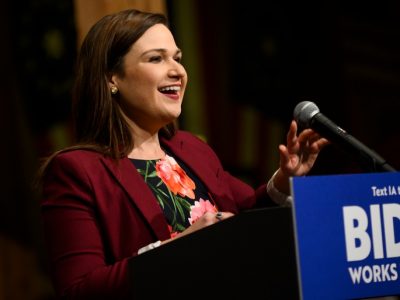 Iowa Dem Booted From Ballot Ahead of Primary