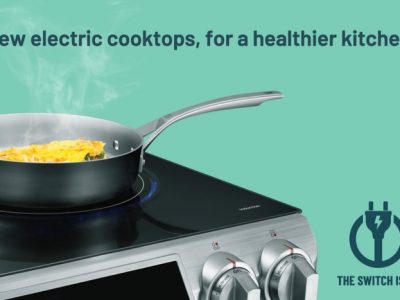 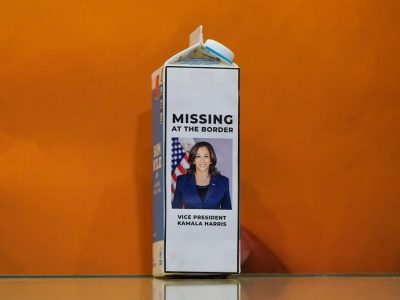 It’s a stance that would likely not go over well in the Democrat’s military-friendly district.

In a 2019 book, Engel and two co-authors praised the Earth Charter, an international declaration that lays a vision for a "just, sustainable, and peaceful world." The document, which Engel’s father helped draft in 2000, calls to "demilitarize national security systems" and "convert military resources to peaceful purposes, including ecological restoration." Engel’s book features an essay from her father, Ron Engel, in which he urges a "substantial redistribution of wealth" across the nations of the world to implement the Charter’s utopian vision. To forge world peace, the elder Engel called to "challenge the ambitions for ‘full spectrum dominance’ of the United States," a reference to the United States military’s doctrine of superiority.

Engel and her co-authors said her father’s work was "the inspiration behind this book and its contributors."

The Democrat’s endorsement of the Earth Charter and her father’s writings could raise questions at home in Tucson, where the military and defense industry provides tens of thousands of jobs. Davis-Monthan Air Force Base supports 16,000 jobs in the Tucson area and contributes $2.5 billion to the local economy. Raytheon, the aerospace giant, is Tucson’s largest private employer, with more than 12,000 jobs.

Engel, a law professor at the University of Arizona, has embraced other controversial progressive causes that could hinder her efforts to flip Arizona’s sixth district. She solicited donations in 2020 for a criminal justice nonprofit that paid bail for criminals who later committed violent crimes. She took a pledge during the Democratic primary this year to support reparations for slavery, the Washington Free Beacon reported. On the environmental front, she said in 2009 that governments need to "make it a pain to drive" in order to limit greenhouse gas emissions, Fox News reported.

Engel is running against Republican Juan Ciscomani in a seat that Democrats hope to flip in order to maintain a majority in the House. She has campaigned heavily on abortion rights, hoping to ride a wave of liberal momentum following the Supreme Court decision to overturn Roe v. Wade. The Earth Charter does not weigh in on the abortion debate, but does urge "responsible reproduction" to limit population growth.

Engel’s campaign did not respond to a request for comment.