Decision Desk HQ called the race for Tillis on Tuesday. The Republican led by 1.7 percentage points with 97 percent of precincts reporting. "The voters have spoken and I respect their decision," Cunningham said in a statement conceding the race. As a result, the GOP will retain at least 49 seats in the U.S. Senate. Control of the upper chamber, however, will ultimately be decided by two Georgia runoff elections scheduled for January.

It's not known whether Cunningham watched the election returns with his wife and children. Reports indicated that the candidate had been chucked out of the family home, where he's had "weird" sex with his mistress, and was crashing at his sister's place in Raleigh. With most polls predicting a Cunningham victory, many observers had wondered whether Cunningham's family would attend his swearing-in ceremony in Washington, D.C., or whether the philandering Democrat would bring a date.

Apart from the affair, which was first reported by a Washington Free Beacon alumnus, Cunningham ran a boring campaign that was light on policy proposals and based almost entirely on the fact that he supported "affordable health care" and served as a lawyer in the Army Reserve, which is currently investigating his affair with the wife of an enlisted officer. Per the advice of Senate minority leader Chuck Schumer (D., N.Y.), all the Democratic candidate had to do was stay "in a windowless basement raising money."

In other words, all Cunningham had to do was nothing, and he failed. Democrats didn't have to nominate a white dude to challenge Tillis, but Schumer insisted. Cunningham, who won the Democratic nomination thanks to early backing from the party establishment, was one of several white candidates the party establishment spent millions to support at the expense of qualified black candidates.

Cunningham's primary opponent, former Boeing engineer Erica Smith, told supporters that "Sen. Schumer, for whatever reason, did not want an African American running for Senate in North Carolina." She accused Democratic officials of promising her "unequivocally" that they would not endorse a candidate in the primary, only to break that promise by endorsing Cunningham, a move she denounced as "unacceptable." 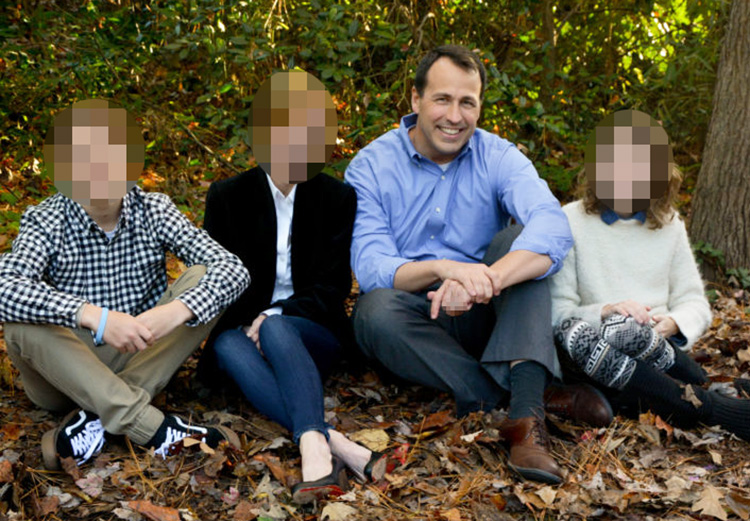