Vilsack made two separate "pipe and backdrop/drape kit" purchases—one for $928.94 on April 6 and another for $1,008.51 on Sept. 30, according to expenditure records provided by the Department of Agriculture. Both purchases came through Georgia Expo, the self-described "leading manufacturer of pipe and drape."

During a virtual conversation with the National Press Club held on March 26—days before Vilsack made his first drape purchase for more than $900—the Democrat appeared in front of a perfectly operational set of drapes to tout the administration's "assistance to black farmers." Months later, he used the same background for a conversation with prominent Beto O'Rourke supporter Willie Nelson, despite his status as the new owner of more than $900 worth of drapes.

Vilsack did give the American public a behind-the-scenes look at his extensive drape setup in May, when he tweeted a photo in a studio as he talked to "local media about the American Families Plan." In the following weeks and months, however, Vilsack shared photos from a multitude of similar virtual conversations, during which he did not utilize his newfound drapes.

In a July discussion with Sen. Raphael Warnock (D., Ga.), for example, Vilsack appeared in front of a bookshelf. In an October "roundtable discussion with Hispanic-serving Institution leaders," meanwhile, he sat in front of a notably drapeless wall. The roundtable came one week after Vilsack spent more than $1,000 on additional drapes.

The Department of Agriculture did not return a request for comment on Vilsack's drapes.

Georgia Expo charges $230 for a 14-foot drape kit. The company also boasts an array of drape upgrades, however, which could explain Vilsack's lofty bill. One enhanced drape option is the "Performance Velour™ Drape," a "luxurious fabric" that is "ideal for stage backdrops … or creating a high-end look with fabric." Georgia Expo's velour offering is also "Inherently Flame Resistant, 100% blackout, lightweight, and washable."

Vilsack is not the first prominent government official to be subject to a drape-related exposé, but may be the first to face warranted criticism over the spending.

In 2018, then-ambassador to the United Nations Nikki Haley faced unwarranted criticism when the New York Times reported that former president Donald Trump's State Department "spent $52,701 on curtains" for Haley's residence. But plans to buy the curtains originated with the Obama administration, and Haley had no say in the decision. The Times went on to issue an editors' note stating that the original article "created an unfair impression about who was responsible for the purchase in question" and "should not have focused on Ms. Haley." 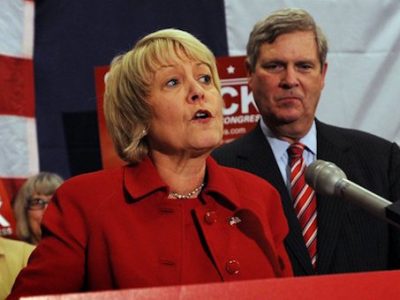 Vilsack Guarantees Negative Sanders Ads are on the Way 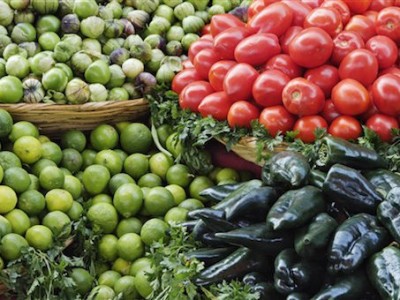 Vilsack: Clinton ‘Never Left The Middle Class’ … In Terms of Her Values 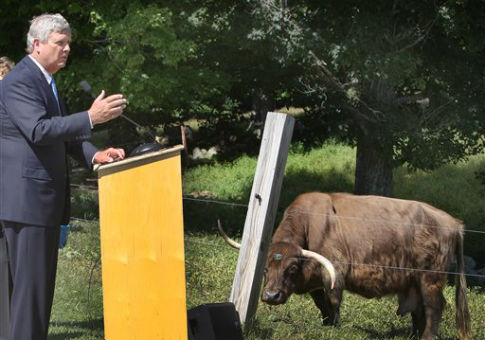 Meat Group to Feds: ‘Hands Off My Hot Dog’ 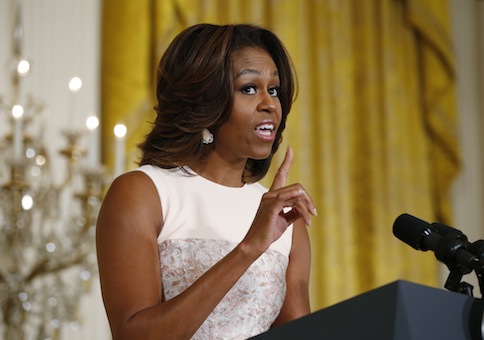 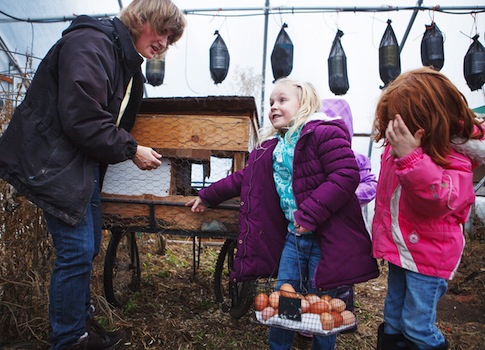