No-Show Congressman Wants To Be Hawaii’s Next Governor

Following reports he shirked congressional duties to keep his second job as a pilot, the one-term congressman is leaving Congress to run for governor of his state. Kahele spent almost no time in Washington, D.C., this year, voting by proxy more than 120 times and in person just 5 times. His absence prompted ethics questions about whether he was cashing in on his commercial pilot's job at Hawaiian Airlines—a speculation that his spokesman later confirmed.

"The congressman is not making $120,000. He is fully in compliance with Ethics," Ahn said. "He is an active member of the airline union, the ALPA Pilots Union, and is a certified commercial pilot and active member of Hawaiian Airlines. He does fly occasional flights to maintain his certification."

Kahele told the House Clerk's Office the pandemic caused his reliance on proxy voting. His social media activity, however, shows the representative has toured Hawaii and held in-person events.

Kahele succeeded former congresswoman Tulsi Gabbard in 2021. During the campaign, the pilot-cum-congressman accused Gabbard of not "show[ing] up" for Hawaiians. 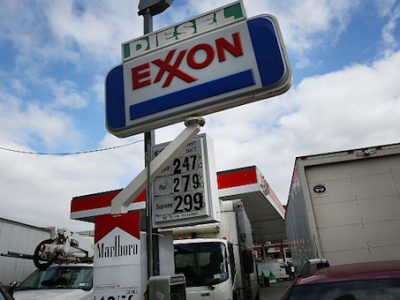 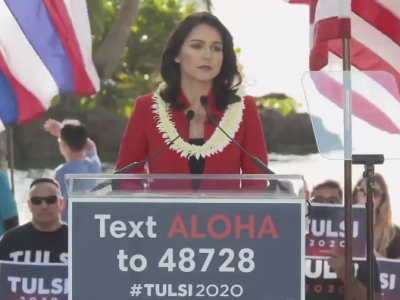 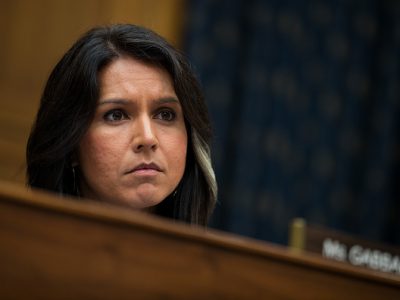 Tulsi Gabbard to Run for President in 2020 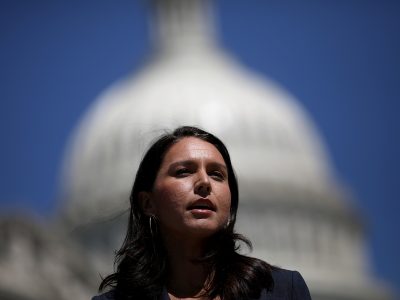