Democratic senator Tom Carper (Del.) unleashed a stream of expletives at a staffer in a live congressional hearing Friday that aired on national news networks.

Facing apparent technical difficulties during a virtual hearing on the U.S. Postal Service, Carper directed a frustration-laden "fuck" several times at a staffer situated off screen.

Carper has struggled with anger-management issues for decades: He struck his first wife in the face, leaving her with a black eye.

Despite his domestic abuse admission, Carper remains in good standing in the Democratic Party. Carper was featured in this week's convention, casting the final nominating vote for Joe Biden. 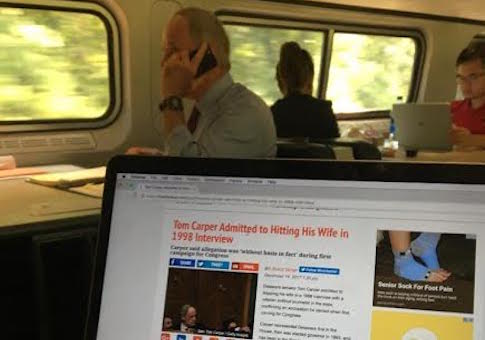 Overheard on Amtrak: Tom Carper Complains About ‘Out-of-State Socialists’ Trying to Beat Him 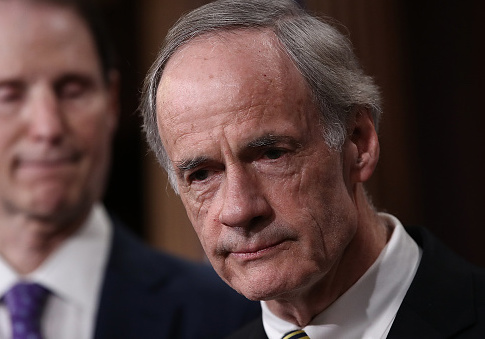 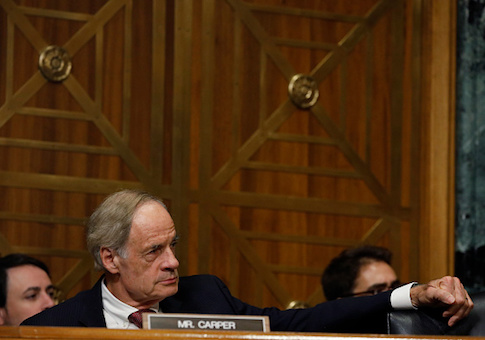 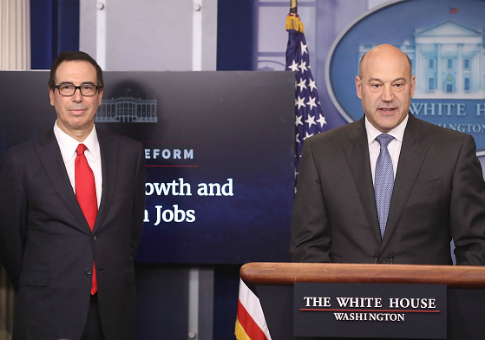 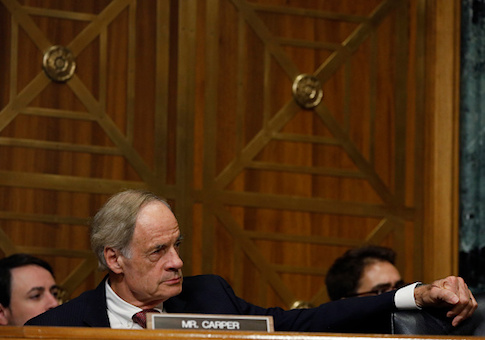 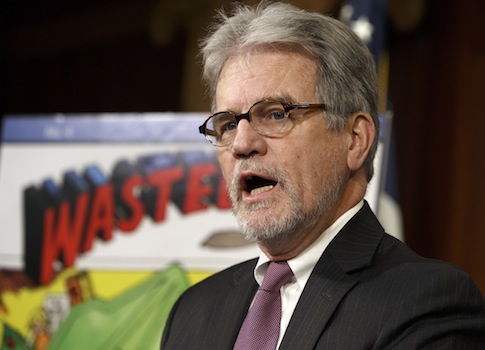 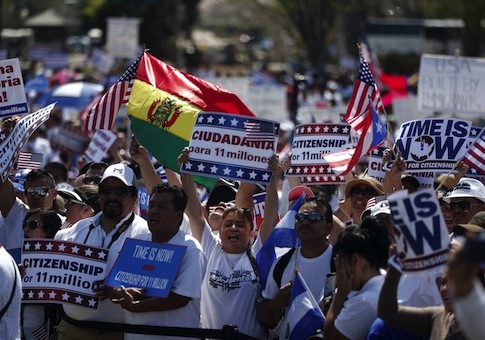