President Joe Biden's age (79.6 years) is roughly double his job approval rating (39.9 percent). He'll turn 80 after the midterm elections, which are shaping up to be an unrelenting disaster for Democrats. It's no wonder that so many journalists and other members of Biden's party are increasingly reluctant to endorse him for reelection in 2024.

The following is a collection of statements from Democrats and liberal pundits acknowledging what most Americans already know: Biden is too old for the job he spent his entire life trying to attain. Enjoy!

"Let me put this bluntly: Joe Biden should not run for reelection in 2024. He is too old."

"Democrats need fresh, bold leadership for the 2024 presidential race. … That can’t be Biden."

Even Biden supporters "retain an intense feeling of unease about a visibly aging 79-year-old."

"I think he’s tired—and I don’t blame him, I’d be tired too at his age with the career he’s had."

"I just don’t know. He’s getting up there. I don’t know if it’s the best step for the Democratic Party."

"You can run for president at 35. I don’t know why we would need the president to be over 75."

"The presidency is a monstrously taxing job and the stark reality is the president would be closer to 90 than 80 at the end of a second term, and that would be a major issue."

"To say our country was on the right track would flagrantly depart from reality. [Biden] should announce his intent not to seek reelection in '24 right after the midterms."

"President Biden says he’ll run for reelection in 2024. But some Americans don’t believe him—and moreover, many don’t want him to throw his hat into the ring for a second term."

"I don’t think President Biden is going to run—not simply because of his age, but he’s been doing this for a very long time. You can hear it in his voice. You don’t hear the same level of energy and enthusiasm."

"I get asked to run for things—are you kidding? I’m 64. … We need youth. So I kind of admire him wanting to take this on and I hope he’ll pass the torch."

"Does the president have the stamina, physically and mentally, do you think to continue on even after 2024?"

"We'll cross that bridge when we get to it."

"Do I think [Biden] is the best candidate ever? No. Maybe I’d be more interested in someone like Alexandria Ocasio-Cortez than him." 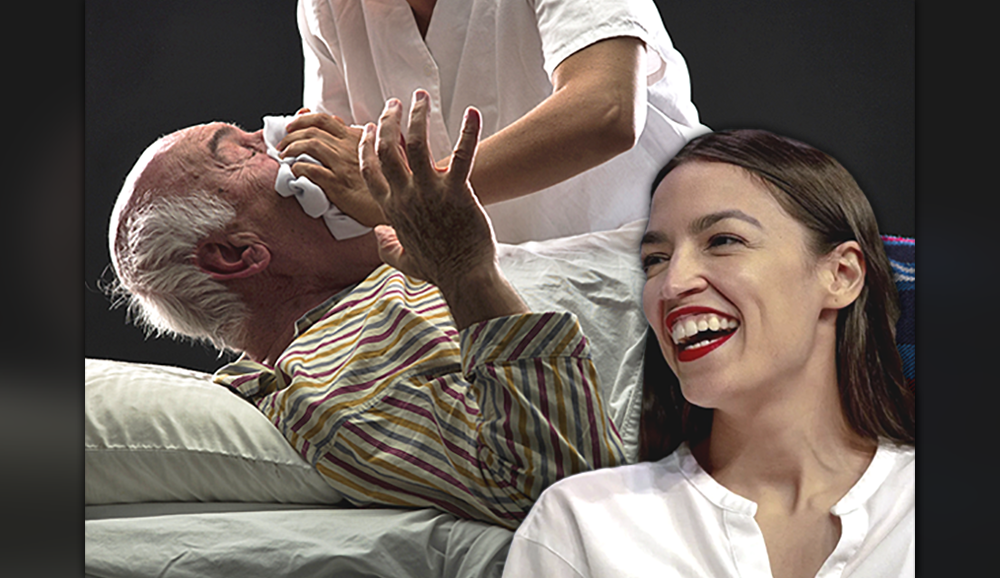