On Friday morning, the Supreme Court ended constitutional protection for abortion by overturning its landmark Roe v. Wade decision. Many Democrats are not responding well.

After the decision's release, Democratic elected officials, media members, and activists quickly assembled to delegitimize the Court and urge their supporters to take to the streets. As a result, the Washington Free Beacon compiled a list of the craziest liberal reactions to Roe‘s reversal.

Maxine Waters and Al Green among members of Congress who've shown up outside the Supreme Court to denounce the end of Roe. "Women are going to control their bodies, no matter how they try and stop us," Waters says. "The hell with the Supreme Court, we will defy them." pic.twitter.com/SCkicoQj68

BREAKING: Congresswoman @AOC has arrived in front of the Supreme Court and is chanting that the Supreme Court’s decision to overturn Roe v Wade is "illegitimate" and calls for people to get "into the streets" | @TPUSA pic.twitter.com/jNkCYDrLtz 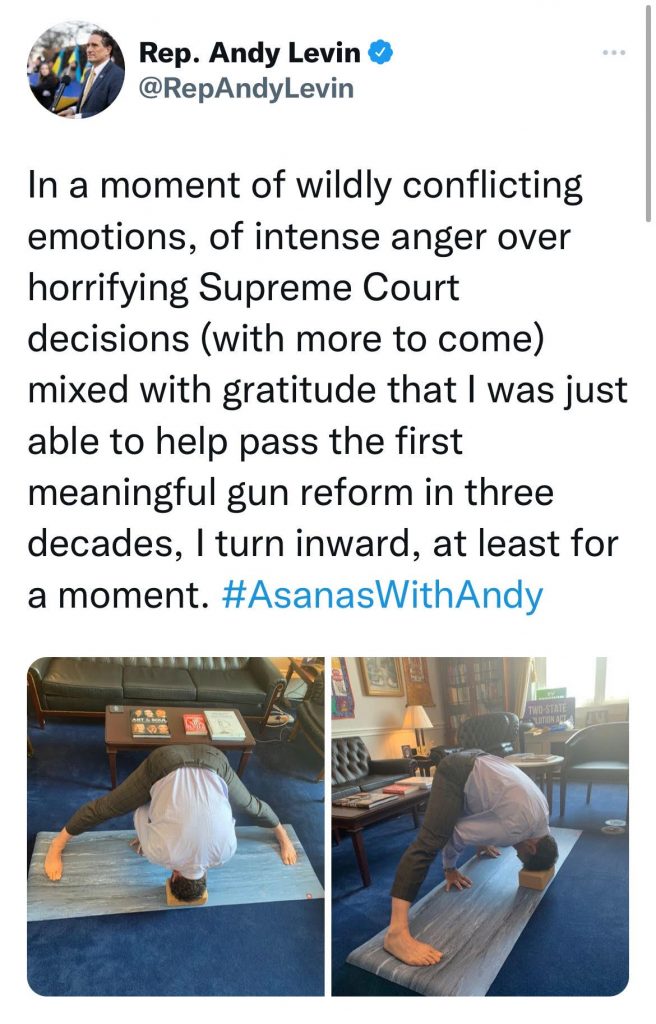 Been predicting this for years. SCOTUS & the Republicans are coming next for your birth control, the sexual positions you can engage in with another consenting adult (in Michigan-missionary only) & your same-sex marriage.

Make no mistake: this is part of a broader assault on our fundamental rights, including our right to vote, to privacy, and to love freely — all to impose the extremist views of a few on the majority.

The current SCOTUS majority has an extreme degree of illegitimacy when you consider how it came to be. 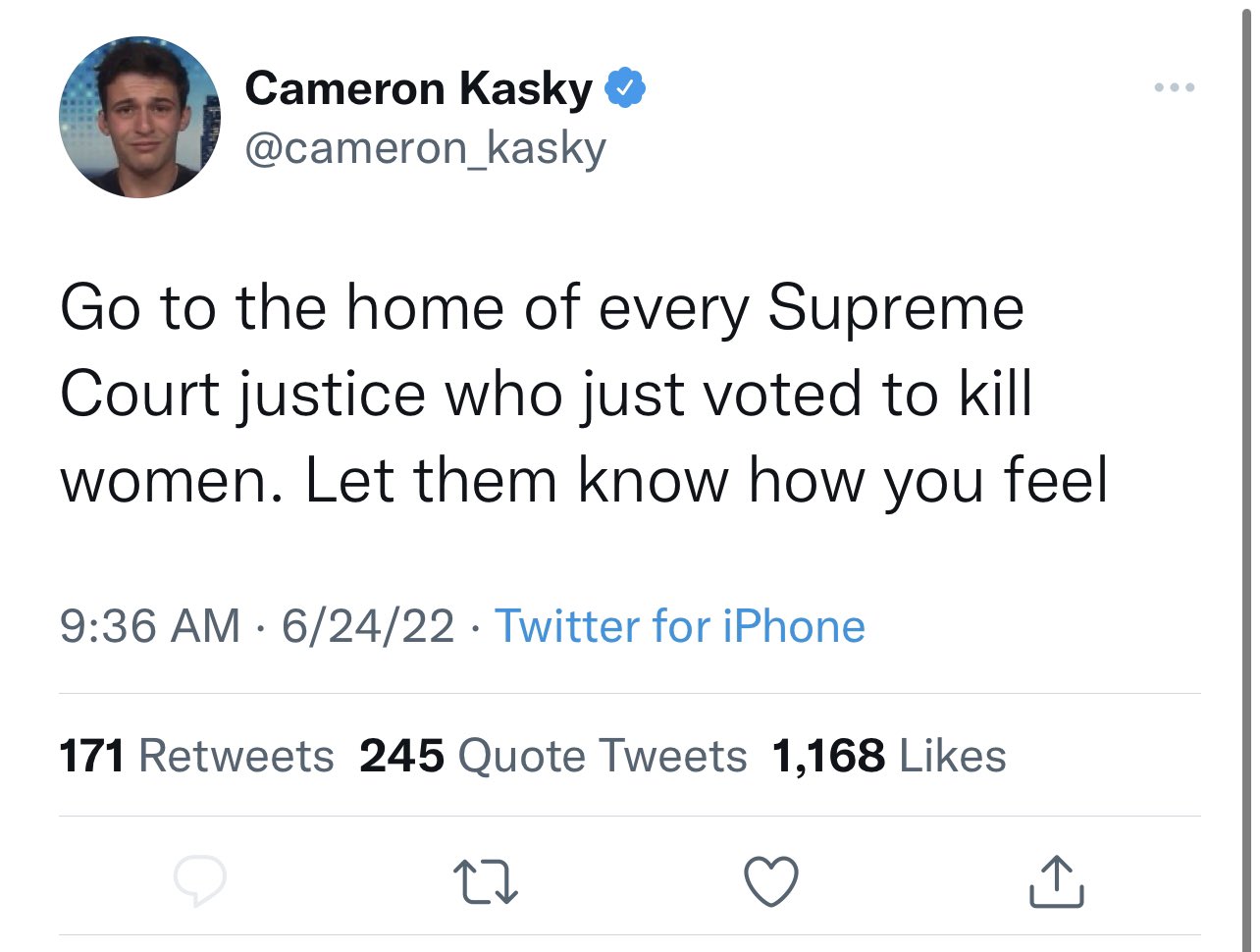 The court is clearly not representative of the US public. It's supposed to be the people's court. https://t.co/MbEhpahhBp

Someday when you're asked, "Why did Women Lose their Right to Bodily Autonomy back in 2022?"

Tell them that; In 2016 nearly 100 million registered voters DIDN'T VOTE, Millions because they didn't 'like' Hillary.