A Democratic congressional candidate in a battleground race apologized on Wednesday for lying on dating apps to make himself appear 11 years younger, saying he "made a mistake."

California assemblyman Rudy Salas listed his age on Tinder and Bumble as 34, though he is actually 45 years old, according to the San Joaquin Valley Sun.

The controversy is another blunder for the Democrat in one of the most competitive congressional races in the country. Salas has been criticized by Republicans for "botch[ing] his campaign rollout" and flubbing media interviews.

Salas, whom national Democrats tapped to run against incumbent Republican representative David Valadao for the highly competitive seat, confirmed that he listed a false age on the apps.

"I made a mistake," Salas told the Sun. "It won't happen again."

Salas's move is a common tactic for online daters seeking to date much younger people who might not otherwise be interested in them, according to experts.

"Men have traditionally dated women a few years younger, but now they aren't getting a look in. Dating apps have made people more selective, so men are tweaking their ages to boost their opportunities," dating coach James Preece told Metro.co.uk.

Salas described himself on Tinder as a "World Traveler."

"Lets smile, laugh and enjoy the journey of life bc let's face it it's better together than alone. Never married," he wrote, adding emojis of an airplane, headphones, a taco, a basketball player, and a Pisces sign.

In his Bumble profile, Salas listed his favorite qualities as "Honesty, Loyalty & a Good heart."

He added that his "zombie apocalypse plan" is to "Live out the apocalypse and rebuild society… and do some fun **** along the way."

The Democratic Congressional Campaign Committee in March added Salas to its "Red to Blue" program, which provides funding to candidates who the party believes have a chance of flipping Republican-held seats this year.

The National Republican Congressional Committee slammed Salas at the time, calling him a "big disappointment" to his party.

"He botched his campaign rollout, his press interviews are a nightmare, and he won't take a position on anything. The DCCC's star is about to implode," NRCC spokeswoman Torunn Sinclair told the Bakersfield Californian.

Many experts say that lying to get sexual consent is rape.

Update 3:29 p.m.: This piece has been updated since publication. 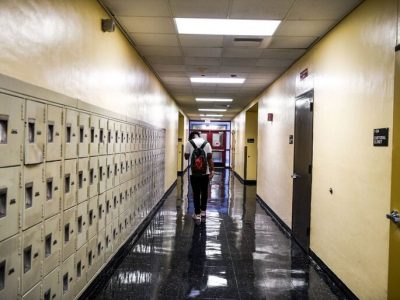 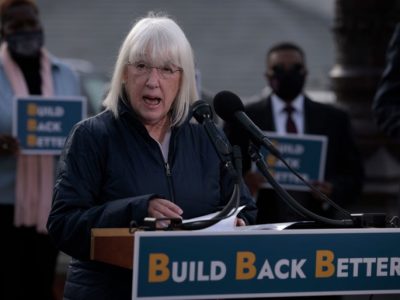 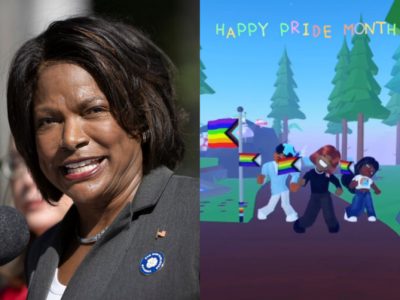 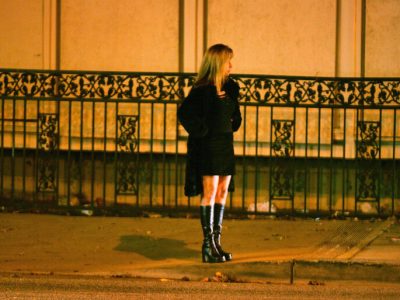 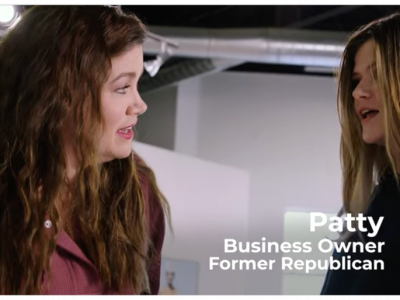 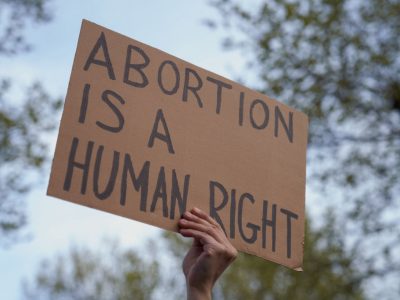 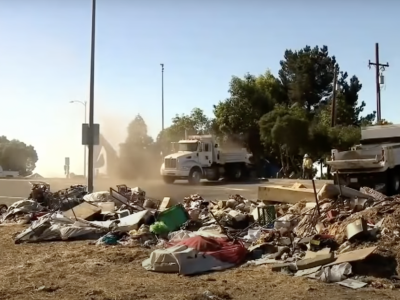 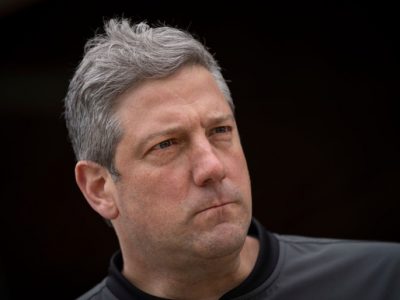