Mynett and his business partner, Will Hailer, quietly registered a second venture in October 2019. But it wasn't until Omar said she would terminate her contract with their political consulting firm that they really turned their attention to the new business. Omar's campaign paid Mynett's firm, E Street Group, $2.9 million during the 2020 election cycle—nearly 80 percent of what the firm took in from federal committees.

Documents filed with D.C.'s Department of Consumer and Regulatory Affairs show that E Street Group LLC registered the trade name eStreet.co in October 2019. The newer group carries a website address identical to its name, which is separate from that of Mynett's political consulting site. A cache of eStreet.co's website shows it was under construction in August of last year. It appears to have gone live some time around September—two months before Omar announced she would halt the payments to E Street Group. 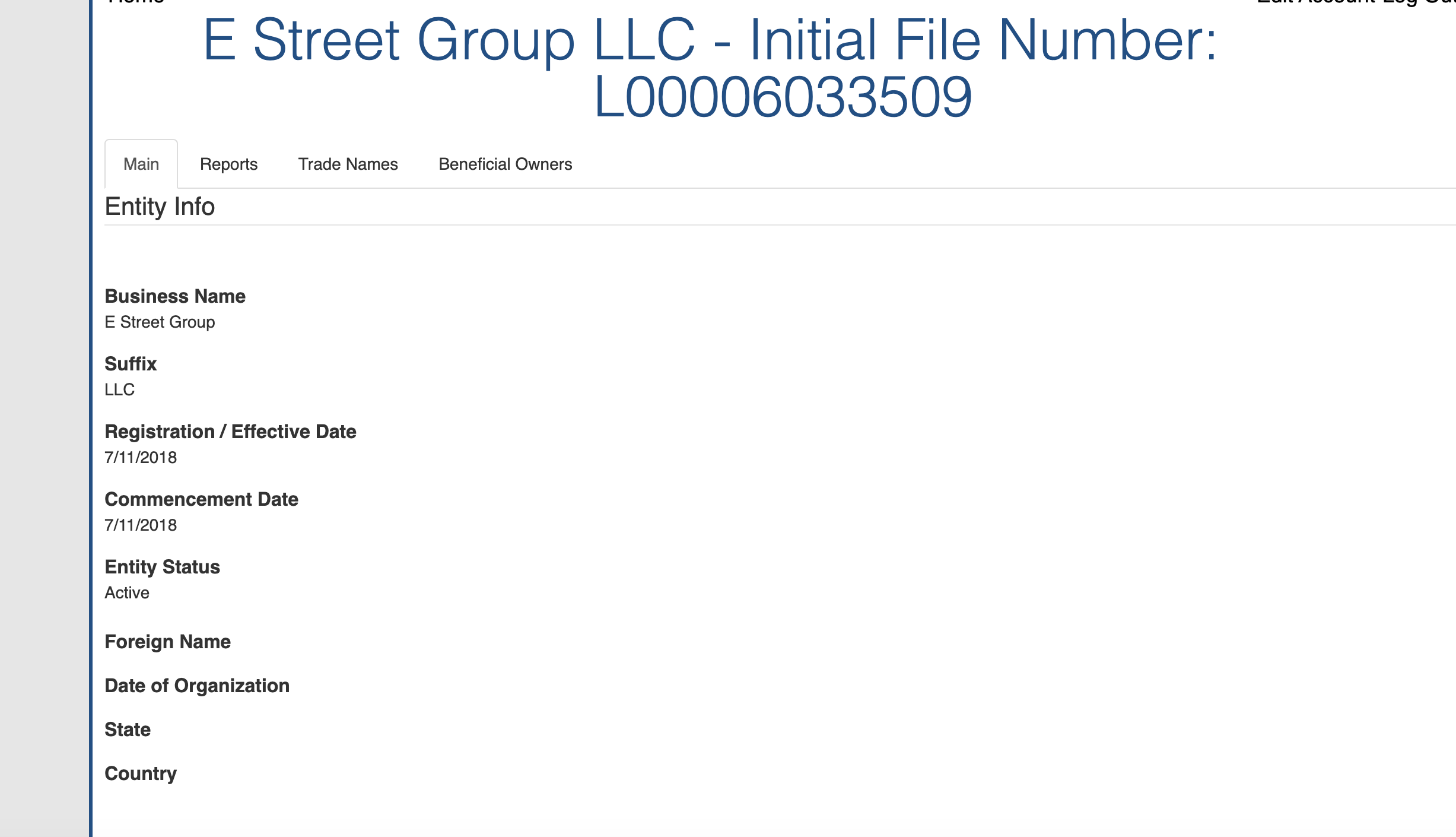 Mynett and Hailer are listed as partners on eStreet.co's site. Neither man's bio refers to E Street's relationship with Omar's campaign, but both point to their past work with groups including Alliance for Justice, the Democratic National Committee, and Angelina Jolie's Global Action for Children.

According to the website, eStreet will work to "elevate the voices of underrepresented entrepreneurs in the winemaking and beverage industries." The firm offers advertising, public relations, and web services for beverage companies. Mynett could not be reached for comment. Hailer did not provide a comment.

E Street Group's bottom line dramatically increased during the 2020 elections, when it pulled in $3.7 million from federal committees. Eighty-five percent of those payments came from the campaigns of Omar and her mentor, Rep. Pramila Jayapal (D., Wash.).

Omar and Mynett were first identified as a potential couple when her campaign's payments to E Street Group skyrocketed during the 2020 cycle. Divorce filings submitted by Mynett's then-wife in August 2019 alleged that he and Omar were having an affair.

Both parties denied the allegation. Mynett claimed that his ex-wife was attempting to ruin his career, and Omar added that she was not separated from then-husband Ahmed Abdisalan Hirsi. "I have no interest in allowing the conversation about my personal life to continue and so I have no desire to discuss it," Omar said.

After long denying the affair, the pair announced their marriage on Instagram in March 2020. "Got Married! From partners in politics to life partners, so blessed. Alhamdulillah," Omar wrote in the post. She funneled more than $500,000 in campaign cash to the firm before tying the knot.

Omar's payments to her husband's firm have caused Republican lawmakers to call for an end to such financial relationships. Last Friday, Reps. Mike Gallagher (R., Wis.) and Tom Tiffany (R., Wis.) introduced the Oversight for Members and Relatives, or OMAR, Act, which would prohibit federal politicians from paying firms owned by their spouses.

"Loopholes that allow members of Congress to funnel campaign funds to their spouses are despicable and erode trust in our government," Gallagher said.