The Philadelphia Eagles Tease Their Fans

Nothing garners fan endearment for a first-year pro sports team president than floating the idea of the team reverting back to older, more beloved jerseys.

Philadelphia Eagles rookie team president Don Smolenski did just that this morning on FM radio when he floated the evergreen "we’re in discussions with the NFL" talking point when quizzed if the Eagles will ever return to their kelly green jerseys of yore.

Aside from the cash grab new jerseys bring, it’s unclear why Smolenski would be coy about the subject. The Eagles are coming off a playoff appearance and have an enviable core of coach Chip Kelly, quarterback Nick Foles, and running back Shady McCoy. Jersey gimmicks are saved for franchises typically desperate for good P.R. 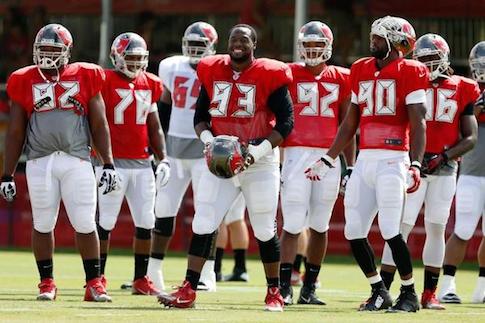 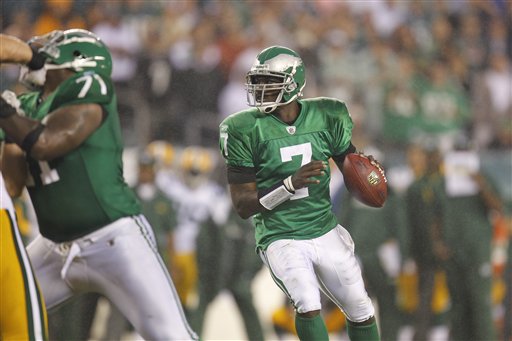 in a variety of avenues, 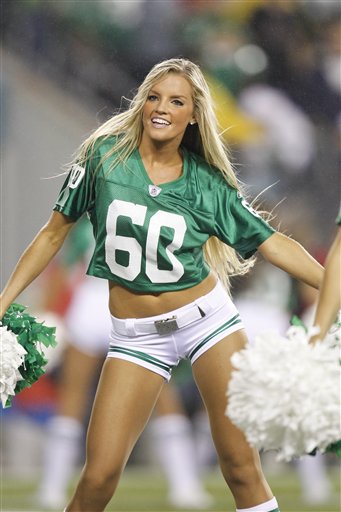 Both historically for the Iggles franchise. 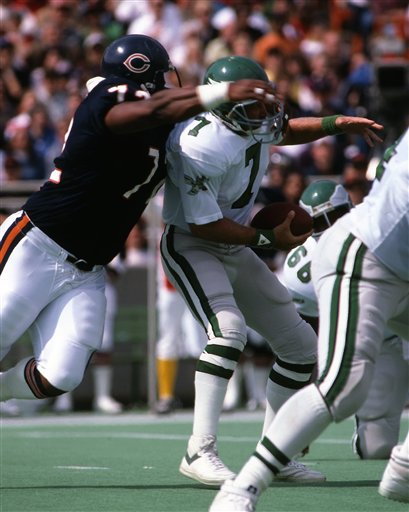 And for football teams overall. 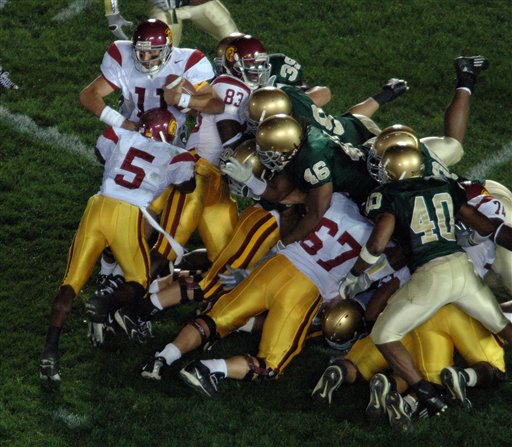 If anything, hinting at reverting back to old jerseys just gets fans riled up. The San Diego Chargers do it every year, teasing the return of the sexiest jersey ever created at least once an off-season. 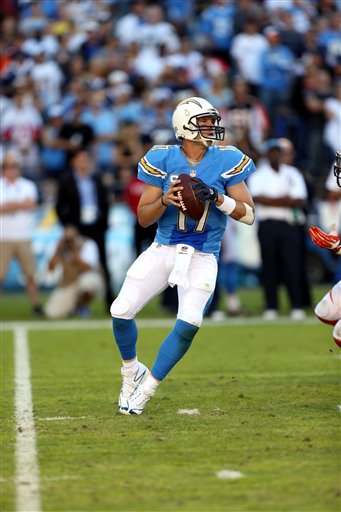 But really, those jerseys need to return full-time.