Howard Brookins Jr., the city council member for Chicago's 21st ward, was hospitalized by a squirrel after the politician publicly spoke out against the pesky rodents for being too "aggressive."

Brookins was sent to the hospital with a skull fracture in a bicycle accident on Nov. 13, according to the Chicago alderman's Facebook page.

The politician was riding his bicycle along Cal-Sag Trail when the squirrel ran in front of his bike. The rodent became wrapped in Brookin's bicycle spokes, causing the councilman to flip over his handlebars, the Washington Post reported Tuesday. Brookins landed roughly and broke his nose, knocked out several teeth, and fractured his skull.

"I can think of no other reason for this squirrel's actions than that it was like a suicide bomber, getting revenge," Brookins quipped to the Chicago Tribune.

Just a few weeks before Brookin's bicycle accident, the alderman had spoken out about the eastern gray squirrel. He claimed last month that the the squirrels were "aggressive" and undermining the city of Chicago's efforts to replace and repair trash carts by eating through them.

Squirrel have cost Chicago $300,000 by chewing through garbage cart lids, according to the Chicago Sun Times.

"It's a pet peeve. It does invoke some giggles. But we are spending too much money on replacing garbage carts because the squirrels continue to eat through 'em," Brookins said at a city council meeting in late October.

Brookings posted on Facebook that he is "okay" and has "been recovering in the hospital since the accident." 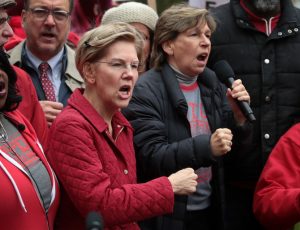 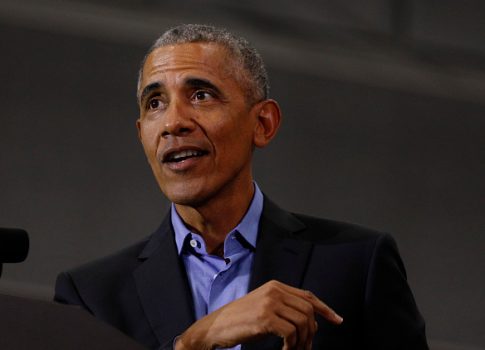