Megyn Kelly is expected to replace Savannah Guthrie on NBC's "Today" to co-host the show with Matt Lauer, according to media insiders.

Guthrie, who recently signed a new long-term deal with "Today," may be bumped from the show to make room for Kelly, who is coming to NBC from Fox News, sources told Page Six on Thursday. Guthrie could potentially take over the show's 9 a.m. hour from Tamron Hall, who had a dramatic departure from NBC News this week.

Another source noted that Kelly would not have signed with NBC unless there was a big role promised to her.

Executives at NBC claim that Guthrie, who is currently out on maternity leave, will not be replaced by Kelly.

"Let me say this for the last time and as clearly as possible: This is never ever going to happen," Noah Oppenheim, senior Vice President of "Today," said.

Kelly's representative stayed on message with NBC, saying that the report "is unequivocally false." 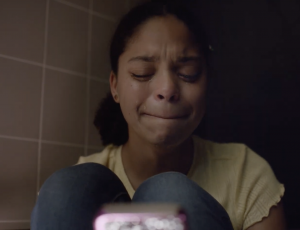