A Las Vegas steakhouse co-owned by Eva Longoria, a long-time champion of food workers and Obama reelection campaign co-chair, had 32 health code violations before it closed.

Longoria, clad in a $900 David Koma dress, lamented the plight of restaurant industry workers at the Tribeca Film Festival on April 26, just days after Las Vegas health inspectors identified 32 health code violations at her female-oriented steakhouse SHe. The numerous violations led Longoria’s business partner, Morton’s, to permanently close the restaurant in May.

Ryan Williams, spokesman for union watchdog Worker Center Watch, said that Longoria’s criticism of the food industry would carry more weight if she could operate a sanitary and safe restaurant for patrons and employees.

"If she had devoted more of her time to improving conditions in the kitchen of her own restaurant it wouldn't have turned out to be such a spectacular failure," Williams said.

"There's more interest in food than ever before. Everyone is about organic and local and ‘I don't eat Gluten.' but no thought is put to the people who pick the food that feeds us all," she told the Hollywood Reporter in February.

The film’s website urges viewers to support the Coalition of Immokalee Workers (CIW), a Florida farmworker center that has launched multiple pressure campaigns on the food industry to pay into a slush fund for workers. Walmart, Burger King, McDonalds, and nearly every other major restaurant chain are paying an additional penny per pound of tomatoes as a result of their campaign. The program has netted more than $11 million, which the CIW says will go to workers.

The site does not mention that the CIW has come under fire for failing to provide payments to the workers it claims to help. Four separate groups of farmers have filed class action suits against the CIW for refusing to pay them for their work. Gregory Schell, managing director of the Migrant Farmworker Justice Project, told the Washington Free Beacon in 2013 that the CIW is more interested in increasing its clout than paying the farm workers he represents.

"We find it curious that the coalition isn’t as concerned about paying our clients as we are," Schell said. "This goes against the mythology that this is a grassroots, worker-driven movement. The workers got nothing to do with this. The worker doesn’t see the deal, doesn’t vote on the deal."

Longoria is not the only major political player to rally behind the CIW. The worker center has garnered plaudits from Labor Secretary Tom Perez and Secretary of State John Kerry, who praised the campaign on Twitter for  "Harnessing market power to help ‪#EndSlavery in our backyard."

Williams said that blind support for the CIW’s agenda, despite the complaints from workers, exposed the hypocrisy of the group’s powerful champions. 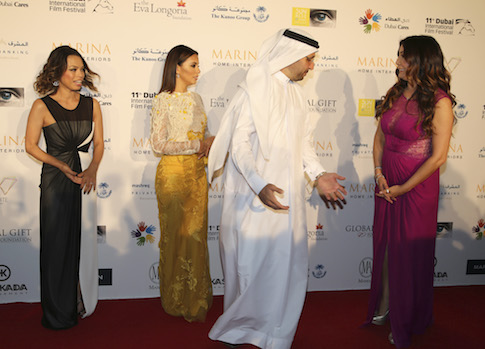 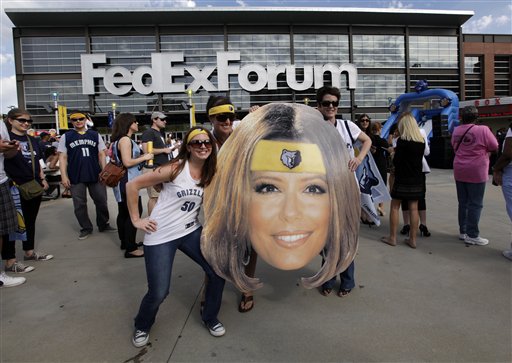 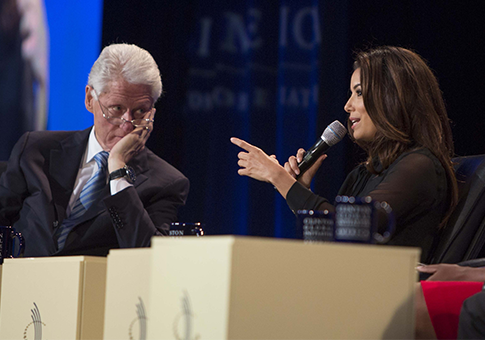 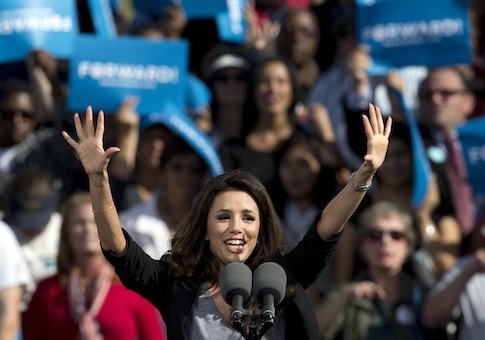 Eva Longoria: The Cougar Strikes Back 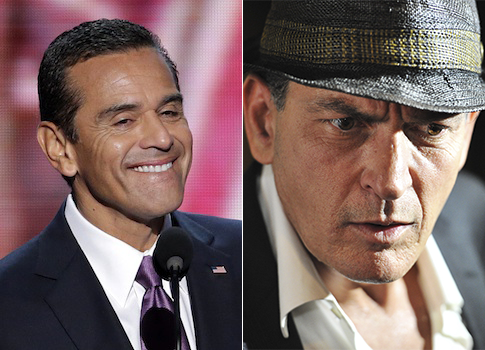 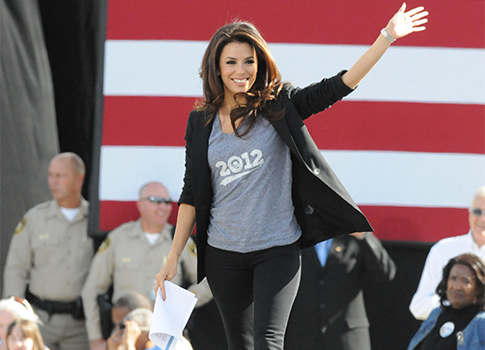 ‘Sin City’ at the DNC 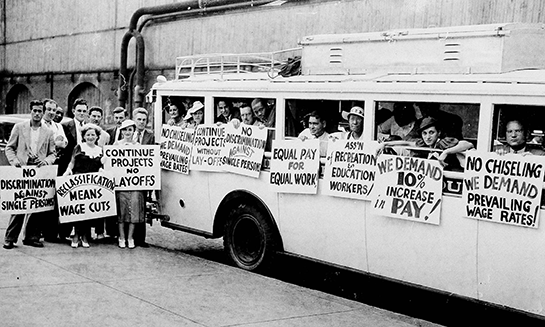