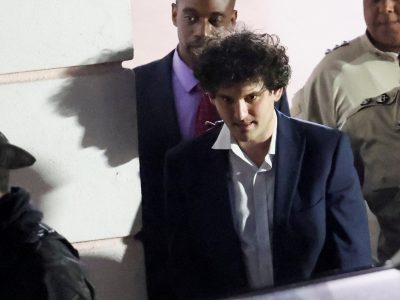 The former leader of the National Association for the Advancement of Colored People chapter in Spokane, Washington, was charged on Tuesday for theft by welfare fraud and false identity verification in applying for public assistance.

Rachel Dolezal was pressured to resign from the NAACP in June 2015 after it was discovered she was white but had been identifying herself as African American while leading the civil rights group. The beleaguered activist has now been accused of committing welfare fraud when she applied for public assistance last year, according to the Hill.

According to court documents cited by the network, the 40-year-old illegally received $8,747 in government food assistance and another $100 in childcare assistance between 2015 and 2017.

Investigators first began looking into Dolezal's finances in March 2017 when she published a controversial book detailing what she calls her "trans-racial" identity, a topic that divided the black community and civil rights activists at the time, KHQ-TV reports.

Despite usually reporting a monthly income of less than $500, Dolezal reportedly deposited around $84,000 into her bank account during the same period without disclosing it to the Department of Social and Health Services. The money came from sales and speaking engagements from her memoir "In Full Color," according to the case file.

Following Dolezal's resignation from the NCAAP chapter and the firing from her Eastern Washington University teaching position in the African studies department, she was unemployed and feeding her family with food stamps, the Guardian reported.

Dolezal's parents told reporters she started identifying as African American after several years of civil rights activism and that she started to change her perspective on her identity after her parents adopted four black children.